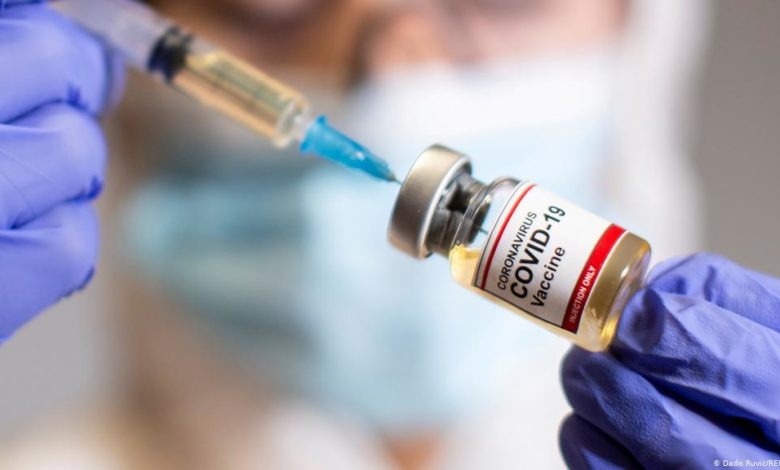 HARARE – AS the world faces a Covid-19 vaccine apartheid amid privatisation and monopolisation of its science and technology as well as the doses, and hoarding by rich countries, China has rescued Zimbabwe by supplying over 11 million shots – not for free, but at a cost of over US$93 million.This comes as big Western suppliers such Pfizer/BioNTech, Moderna and AstraZeneca have allocated more than 90% of their supplies to rich countries.

With Zimbabwe, just like other developing countries, struggling financially to join and jump the expensive Western vaccine queues, China has provided a welcome relief.

So far there have been deliveries of 5.5 million doses and 5.2 million syringes.

“The country has embarked on a mass vaccination campaign as a long-term solution to save lives and livelihoods,” Ncube said.

“The objective is to target herd immunity of 60% of the country’s population with 100 million having been set aside for the purpose. Progress towards the desired 60% (herd immunity) will require mobilisation of additional resources for the procurement of more vaccines, China rescues Zim on Covid-19 as world faces vaccine apartheid over and above the US$100 million resource envelope.”

Zimbabwe, in dire straits and isolated from the West, would have struggled to get Western vaccines.

American pharmaceutical giants Pfizer/BioNTech and Moderna are charging governments as much as US$41 billion above the estimated cost of production, according to a new research released yesterday by the People’s Vaccine Alliance, a global vaccine advocacy group.

Pfizer/BioNTech is a joint venture between American pharmaceutical and biotechnology multinational, Pfizer, and its German counterpart, BioNTech. Moderna is American.

The advocacy group says South Africa may have overpaid Pfizer/BioNTech US$177 million, a figure Zimbabwe could ill-afford.

Colombia may have overpaid Moderna and Pfizer/BioNTech as much as US$375 million for just 20 million doses.Over-priced vaccines matter for strained public budgets in rich countries too. The United Kingdom and United States could have paid Pfizer/BioNTech and Moderna US$1.8 billion and US$17.4 billion respectively more than the estimated production cost of these mRNA vaccines, while for Germany the figure could be €5.8 billion.

HARARE - AS the world faces a Covid-19 vaccine apartheid amid privatisation and monopolisation of its science and technology as well as the doses, and hoarding by rich countries, China has rescued Zimbabwe by supplying over 11 million shots – not for fre...
Share via
x
More Information