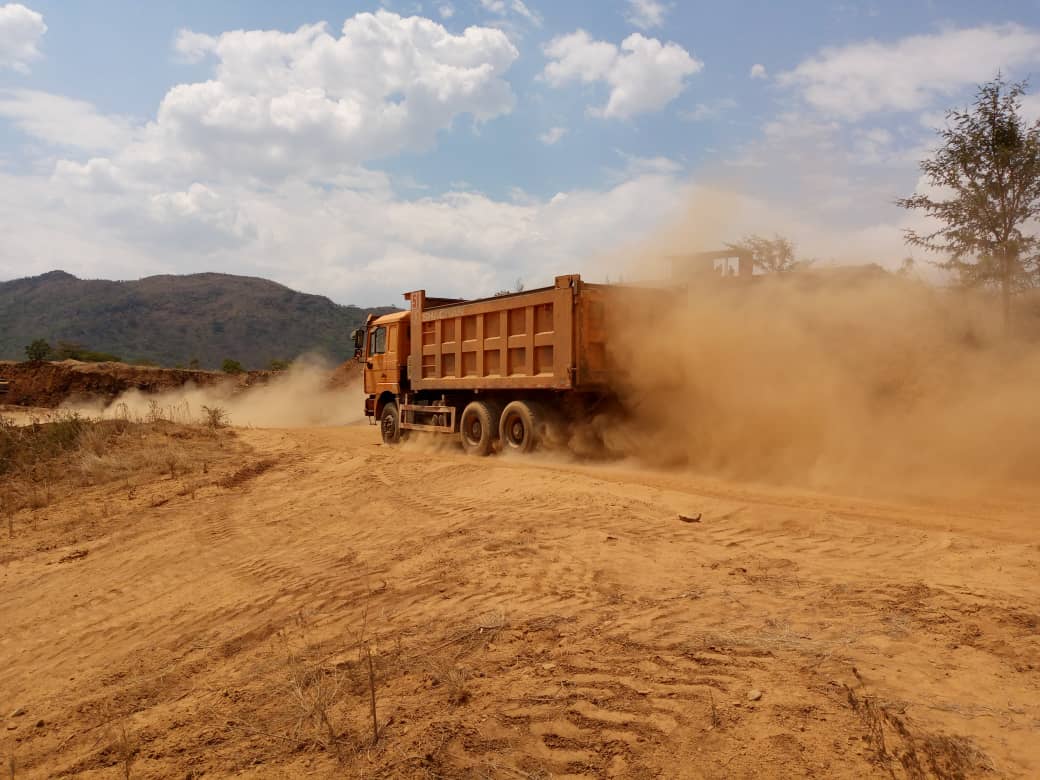 MANICALAND – A CHINESE owned mining company Xu Zhong Jin Investments has been dragged to court by the family of a local artisanal miner whose breadwinner it allegedly buried alive in one of its shafts in Mutare. The miner, Sure Mutamba’s widow, Nester Munyongani, and her four-year-old child are demanding $2million from the Chinese company as compensation causing the death of husband and father and for loss of support.

The Chinese operate a mine on the banks of Mutare River, Premier Estate, despite the extraction of alluvial gold ore from riverbeds, banks and wetlands having been outlawed in 2014.

According to the Zimbabwe Lawyers for Human Rights (ZLHR), who are representing Munyongani and her child, Xu Zhong Jin Investments was warned there were two people in a pit it intended to fill up but still proceeded against that advise, resulting in Mutamba and his colleague Vincent Gundo being buried alive.

“Xu Zhong Jin Investments, a Chinese mining company is standing trial after being sued for damages by the widow and child of Sure Mutamba, an artisanal miner, who was buried alive in November 2020 as the Chinese miner was rehabilitating a mining site at Premier Estate in Old Mutare in Manicaland province,” ZLHR said.

“The widow, Nester Munyongani and her four-year-old minor child are suing Xu Zhong Jin Investments for $2 million for negligently causing the death of Mutamba and for loss of support emanating from his death. Mutamba’s body was only exhumed three days after he died following protests by community members over the inhumane operations of the Chinese miner. The Chinese miner had been advised that Mutamba was underground before its employees even closed the deep pit but they proceeded and closed the pit,” the lawyers said.

MANICALAND - A CHINESE owned mining company Xu Zhong Jin Investments has been dragged to court by the family of a local artisanal miner whose breadwinner it allegedly buried alive in one of its shafts in Mutare. The miner, Sure Mutamba’s widow, Nester Mu...
Share via
x
More Information