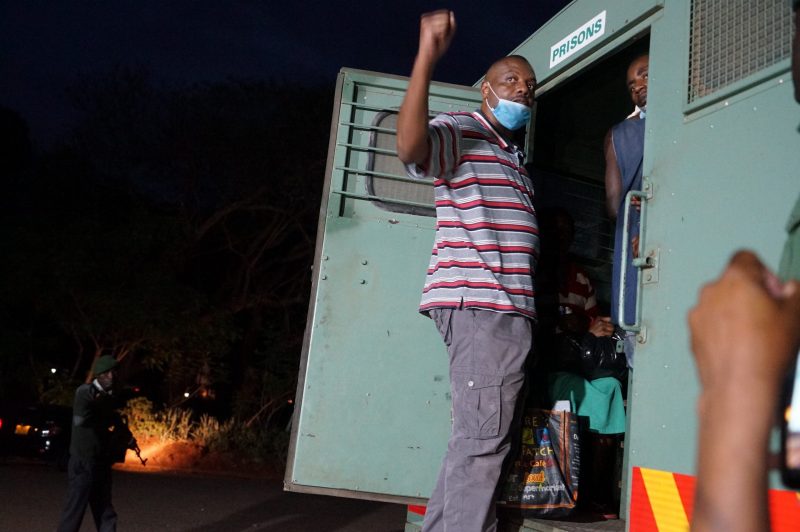 Chin’ono was appearing at the Harare Magistrates’ Courts where he faces charges of defeating the course of justice.

However, the scribe who was accompanied by his lawyer, Beatrice Mtetwa was shocked on why he was being brought before the anti-corruption court instead of the criminal court.

“Mnangagwa is abusing the court system. (He is) using the anti-corruption court to punish and persecute critics, and journalists and here we are – the evidence,” a handcuffed Chin’ono challenged court officials.

“This is a criminal case and I am being taken to the anti-corruption (court) where they have no control of the processes.”

He is back in court Friday

A prophet blames on the spirit for the allegations