HARARE – Harare based lawyer Job Sikhala who is part of the legal team representing journalist Hopewell Chin’ono was today arrested outside  Court where he had attended his client’s case.

Sikhala is being charged with “communicating falsehoods prejudicial to the state,” and the charges are linked to tweets he made commenting on a video involving a police officer who was alleged to have killed a baby.

These charges are similar to the ones levelled against his client, Chin’ono.

“There is an instruction that he be arrested on a similar charge. So we will be taking him now to Harare Central Police Station. He is part of Hopewell’s legal team, he was there at Harare Central Police Station, Law and Order section. He was also there with him in court, he has been attending to his general legal needs but now the police have said they want to arrest him no the same case,” said one of the lawyers.

He is expected to appear in court on Monday 11 January 2021. 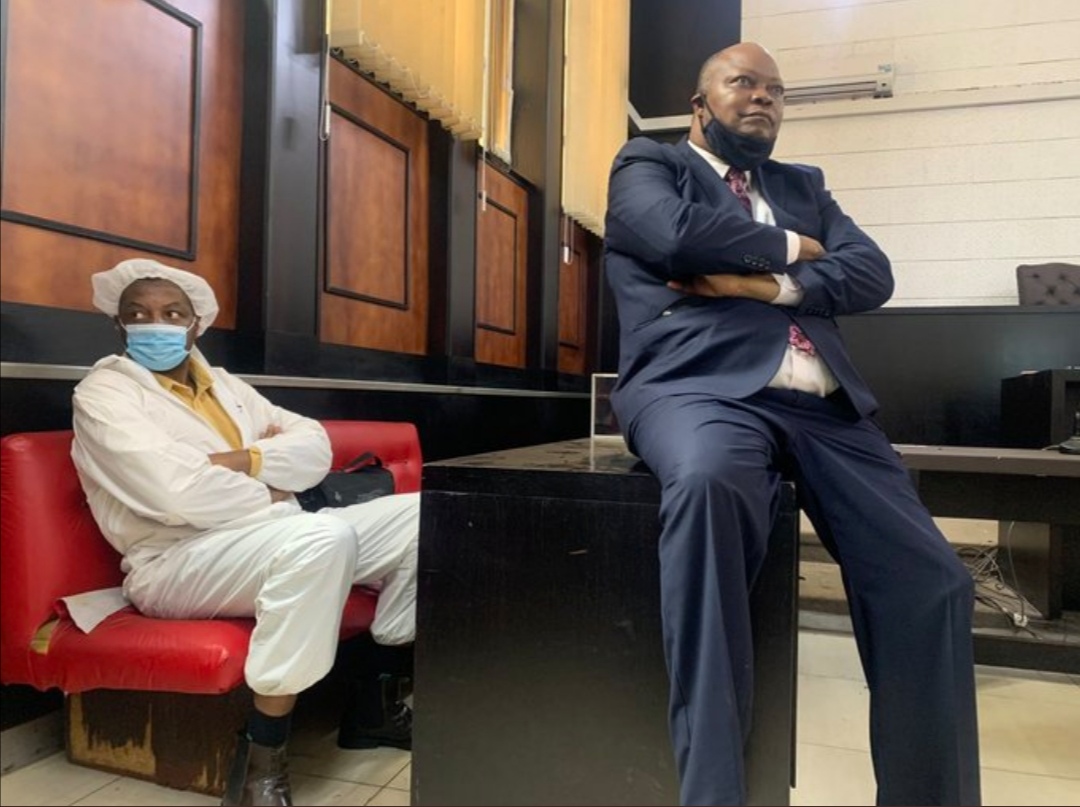 HARARE - Harare based lawyer Job Sikhala who is part of the legal team representing journalist Hopewell Chin'ono was today arrested outside Court where he had attended his client's case. Sikhala is being charged with 'communicating falsehoods prejudicia...
Share via
x
More Information
x