5 Slaves, obey your earthly masters with respect and fear, and with sincerity of heart, just as you would obey Christ.[+] Show More
Prev 1 of 107 Next 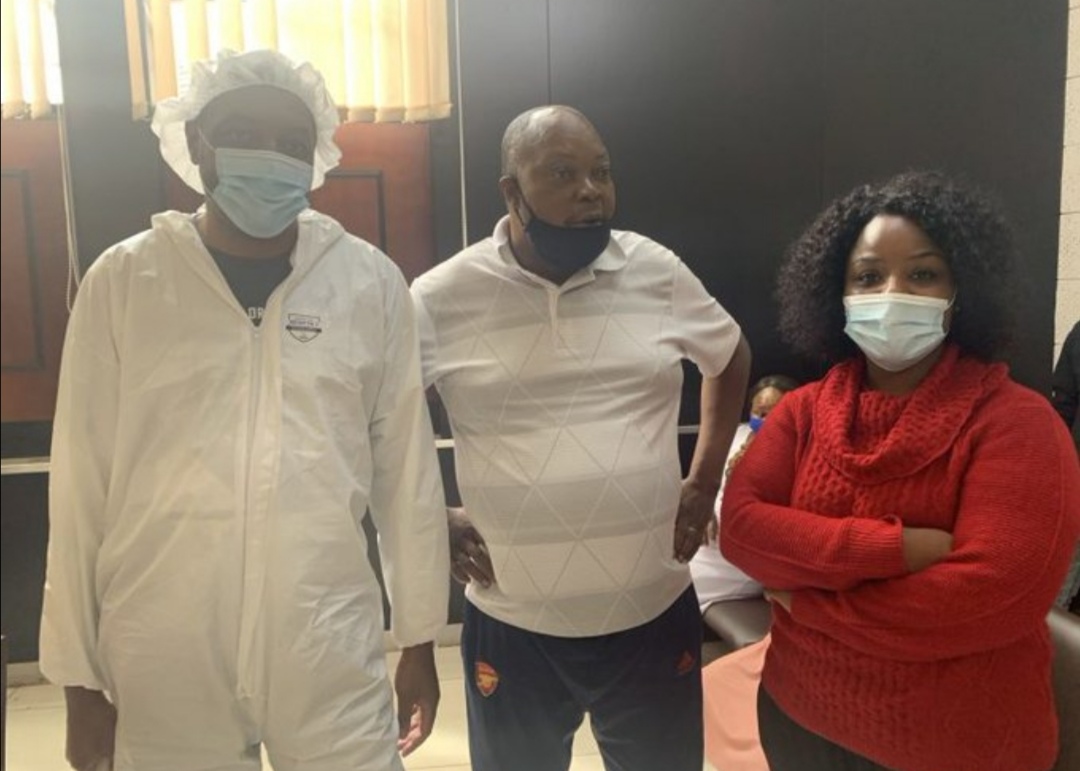 Doug Coltart from the Zimbabwe Lawyers for Human Rights (ZLHR) said the authorities were defying a court order that was once obtained on the same issue, highlighting that this was not the first time this is happening.

“Hopewell Chin’ono, Job Sikhala and Fadzayi Mahere are being denied access to their lawyers and to their own food (to which they’re entitled as unconvicted prisoners). Prison authorities are defying a court order we previously obtained on this issue the last time it happened,” said Coltart.

The trio was arrested and charged with “communicating falsehoods,” after they commented on a widely circulated video of a woman wrestling with a police officer who had allegedly killed her baby.

Zimbabwe Republic Police later came out and refuted the claims that the baby was killed, adding that the baby had gone for medical examinations and had no life-threatening injuries.

The courts quashed the trio’s challenges to be placed on remand and subsequently denied them bail.

Legal experts argue that the provision used to arrest Mahere, Sikhala and Chin’ono was invalidated by the Constitutional Court in 2014.