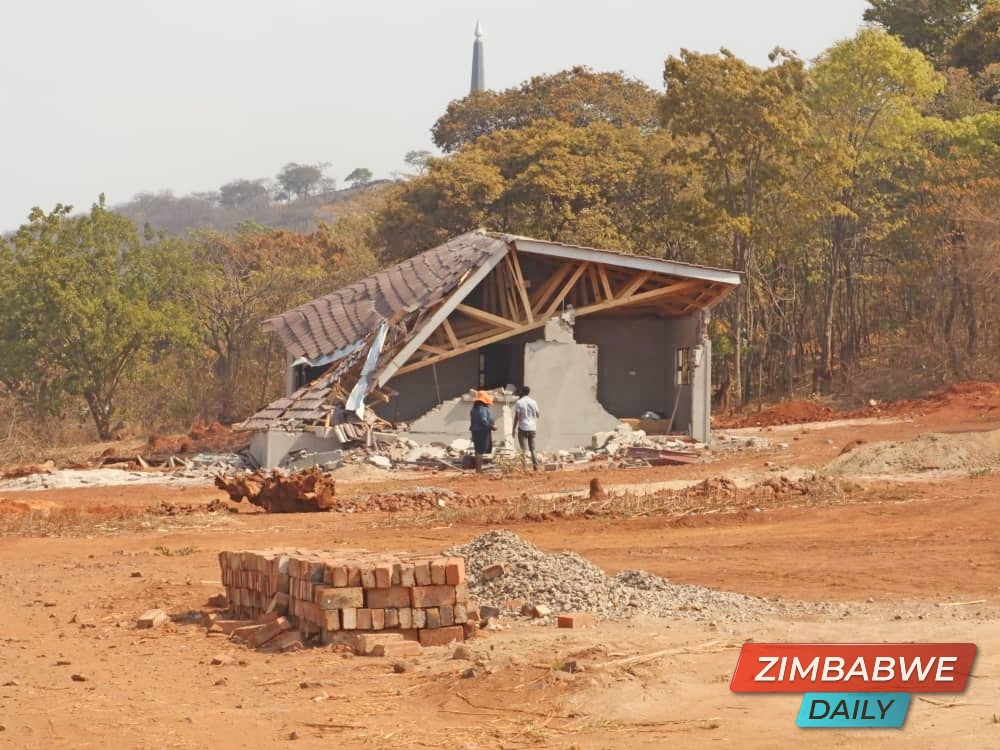 In a statement, Evangelista Machona said the local authority will not regularise such transactions.

“Members of the public are, therefore, warned against dealing or buying stands from some unscrupulous elements in the mistaken belief that such transactions shall be entertained or that such illegal developments shall be regularised by Council,” said Machona

She added that Council was also concerned with some illegally occupying and developing stands within Chitungwiza Municipality hoping that their structures will be also regularised.

Machona advised residents that all land to note that the Council is responsible for the administration of land within the said area and does not operate through any agents or co-operatives.

Local authorities have in the years struggled to deal with illegal land sales happening in the urban areas. The authorities have blamed land barons who they claim are connected to influential government officials.

The recently published Uchena report exposed massive land-related corruption activities happening and former Local Government Minister Ignatius Chombo was singled out in many of these activities.

He was arrested and released on bail.