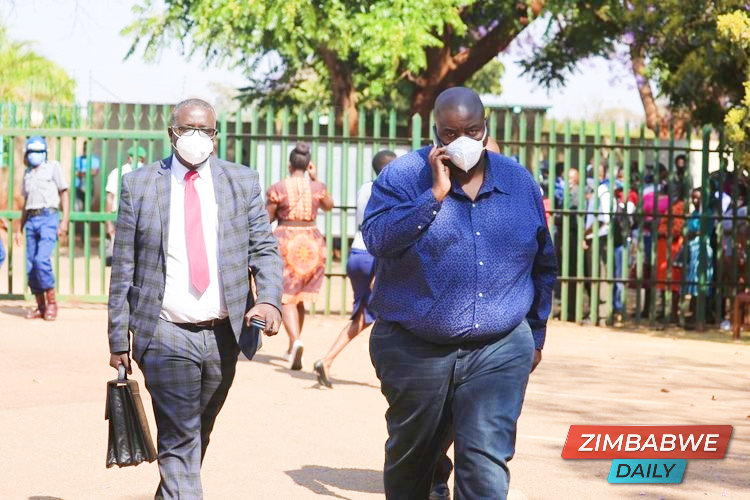 This follows the dismissal of the review the accused had filed at the High Court.

Chivhayo is facing bribery charges and is appearing in his personal capacity as well as on behalf of his company, Intratek Zimbabwe.

The state alleges that in October 2015, the ZPC board held a meeting where Kazhanje allegedly directed management to proceed signing a contract with Chivhayo’s company. The contract was reportedly signed the next day.

It is further reported that on 21 January 2016, Kazhanje’s personal Barclays account received funds from an account belonging to Intratek Zimbabwe.

Kazhanje stands accused of influencing the ZPC board to pass resolutions in relation to ZPC contracts in favour of Intratek after receiving a sum of $10 000 from Chivhayo’s company.

Brian Vito of the Special Prosecution Unit appeared for the state while Chivhayo and Intratek are represented by Advocate Lewis Uriri.

The former ZPC board chairman is being represented by Sylvester Hashiti.