Chiwenga to testify in Marry trial 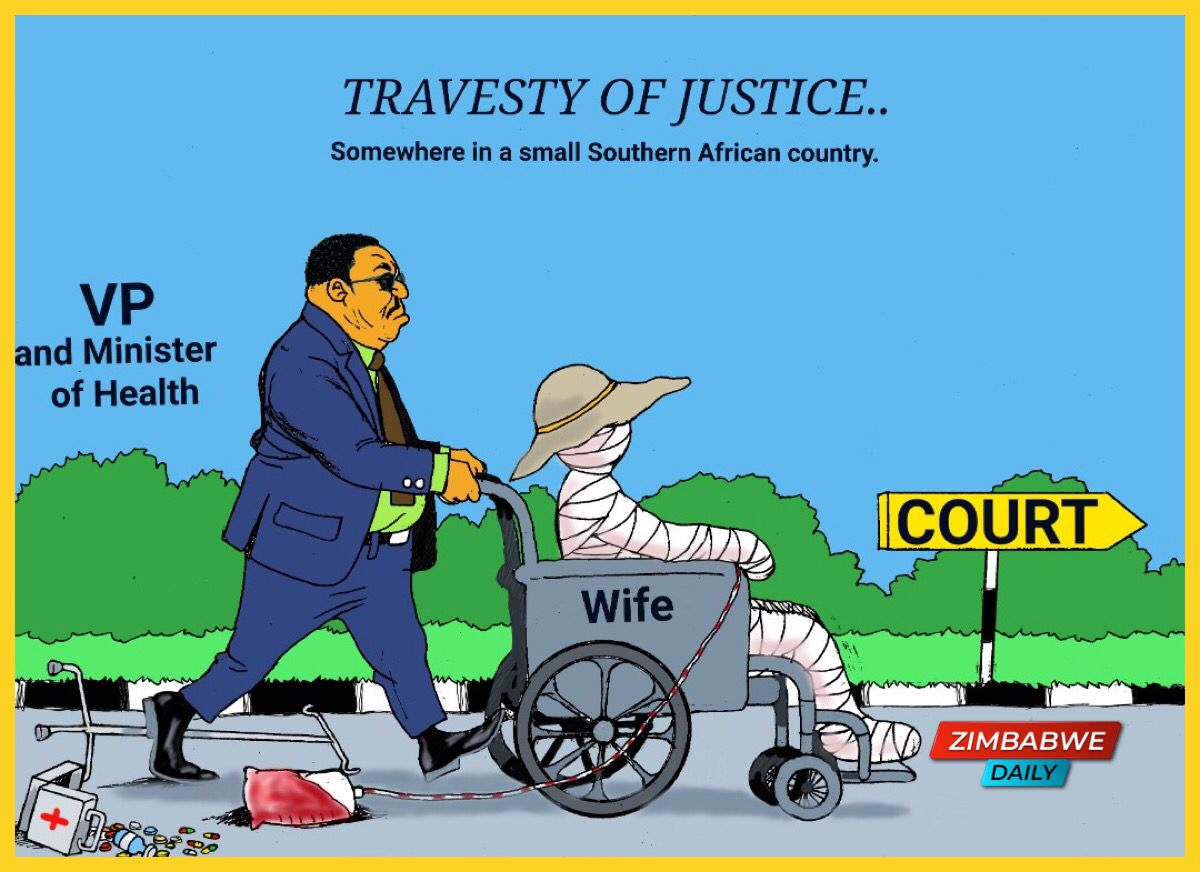 HARARE – Vice-President Constantino Chiwenga is set to testify tomorrow in a matter where he is accusing his estranged wife, Marry Mubaiwa of attempting to fraudulently acquire a marriage certificate at a time when he was hospitalised at a South African hospital.

It is believed that Chiwenga will be the last witness to testify after the State said it was only left with five witnesses that were lined up to testify in the high profile case today. Yesterday, four other witnesses testified, including Harare magistrate Linda Dzvene, who was then chief magistrate Munamato Mutevedzi’s secretary.

Dzvene told magistrate Lazini Ncube that she was the one that filed the marriage documents for Marry, including a document where she alleged that she was a divorcee.

Marry’s lawyer Beatrice Mtetwa then asked her to explain if she also filed her divorce certificate, of which Dzvene said she did not consult when she filled the pre-marriage forms.

Dzvene said she only used documents provided by Mutevedzi, adding that at that time, she was only a secretary who had no knowledge of the duties of a marriage officer.

She said she became a marriage officer and magistrate in February 2020 after completing her law degree in December 2019, adding that during filing of the documents, she never spoke to Marry.

Colonel Gesham Muradzi, who is Chiwenga’s aide, also testified before the courts, saying Marry gave him US$15 000 to purchase the wedding rings.

He said Marry asked him to hand over the money to one Bra Mike, a friend of Chiwenga, who is a jewellery dealer.

Muradzi said he then collected the rings from one Devon Peter Steward, adding that he did not know whether Chiwenga did ask for a wedding from Marry’s family.

Steward told the court that he gave the rings to Muradzi after he was told to prepare them for the wedding by his father-in-law, Bra Mike.

Another witness, Carrington Kazingizi, who was Marry’s driver and a presidential security agent, said wedding preparations were at an advanced stage.

The matter was postponed to today for continuation.

Marry is accused of fraudulently acquiring a marriage certificate without the Vice-President’s consent.

Chiwenga to testify in Marry trial

HARARE - Vice-President Constantino Chiwenga is set to testify tomorrow in a matter where he is accusing his estranged wife, Marry Mubaiwa of attempting to fraudulently acquire a marriage certificate at a time when he was hospitalised at a South African ho...
Share via
x
More Information