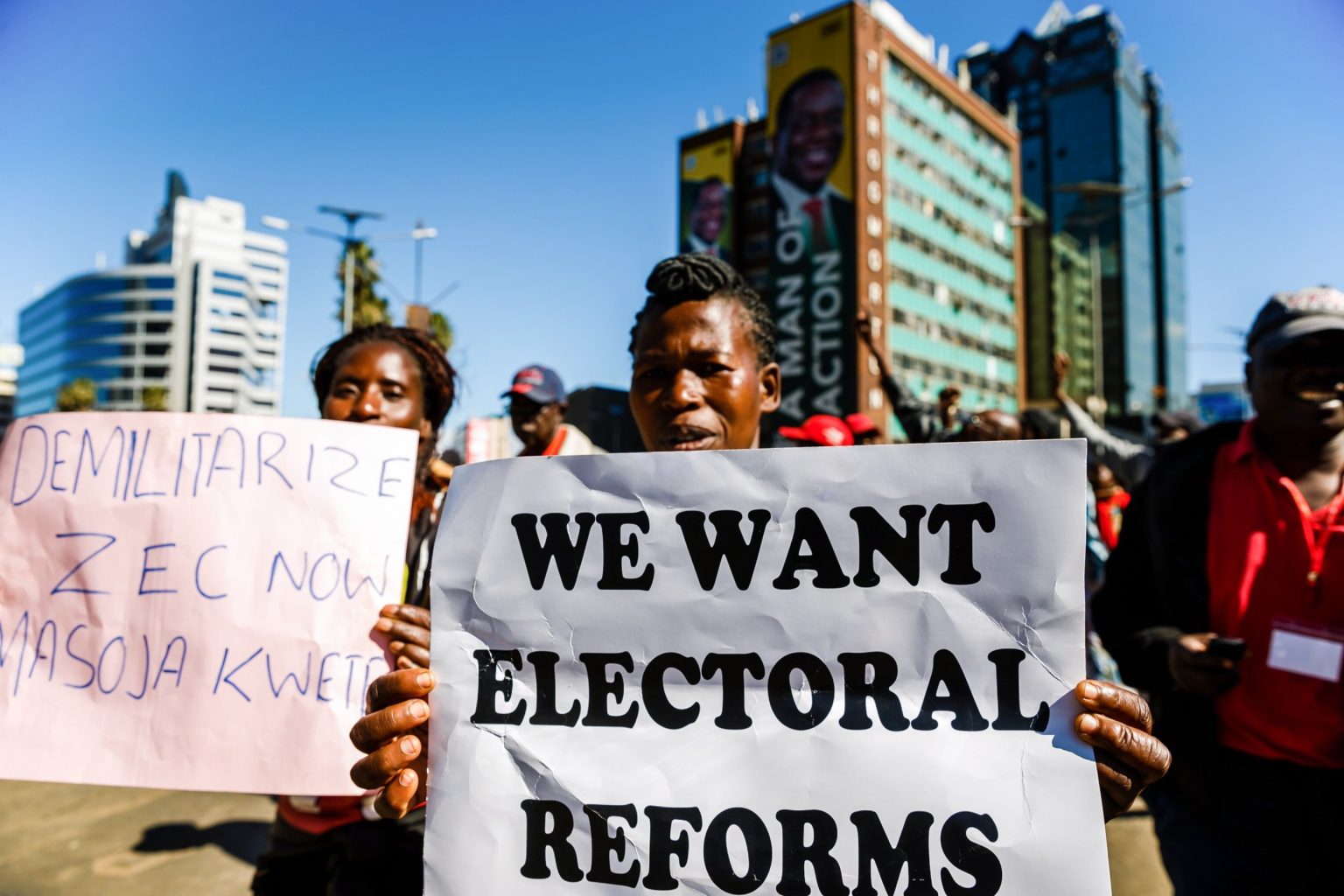 HARARE – Crisis in Zimbabwe Coalition (CiZC) has rallied citizens to challenge government for failing to implement electoral reforms and to address the economic crisis which it says has plunged many into poverty. Addressing a Press conference on Tuesday, CiCZ chairperson Peter Mutasa called on citizens to unite under the Restore Zimbabwe Campaign (REZICA) to find a lasting solution to the country’s long-running crisis.

“The Coalition (CiCZ) has endorsed a call by citizens across the country to forge a ‘broad alliance’ to tackle the numerous challenges facing the country under the auspices of the REZICA,” Mutasa said.

The CiCZ brings together over 80 civic groups.

“The REZICA is a campaign of all citizens — women, youth, workers including civil servants, informal traders, farmers, war veterans, ethnic minorities, people with disabilities; the church, civil society, business, political parties — who are coming together in pursuit of a renewed social contract, where governance is premised on the wishes and aspirations of the citizens,” Mutasa said.

“The Restore Zimbabwe Campaign views reforms of our governance architecture as key in tacking Zimbabwe forward. In particular, we are concerned with governance in the realm of state-civil society relations, economic governance and equal opportunity for all and public service delivery. It is our firm belief that far-reaching and genuine reforms in those three facets of governance are key in taking our country forward.”

Mutasa said they would also lobby foreign organisations to compel the government to address the challenges faced by the citizens.

He decried the increase in cases of politically-motivated violence as the country heads for the March 26 by-elections and the 2023 poll.

CiZC spokesperson Obert Masaraure implored the security forces to desist from harassing citizens as they exercise their democratic right to challenge maladministration. 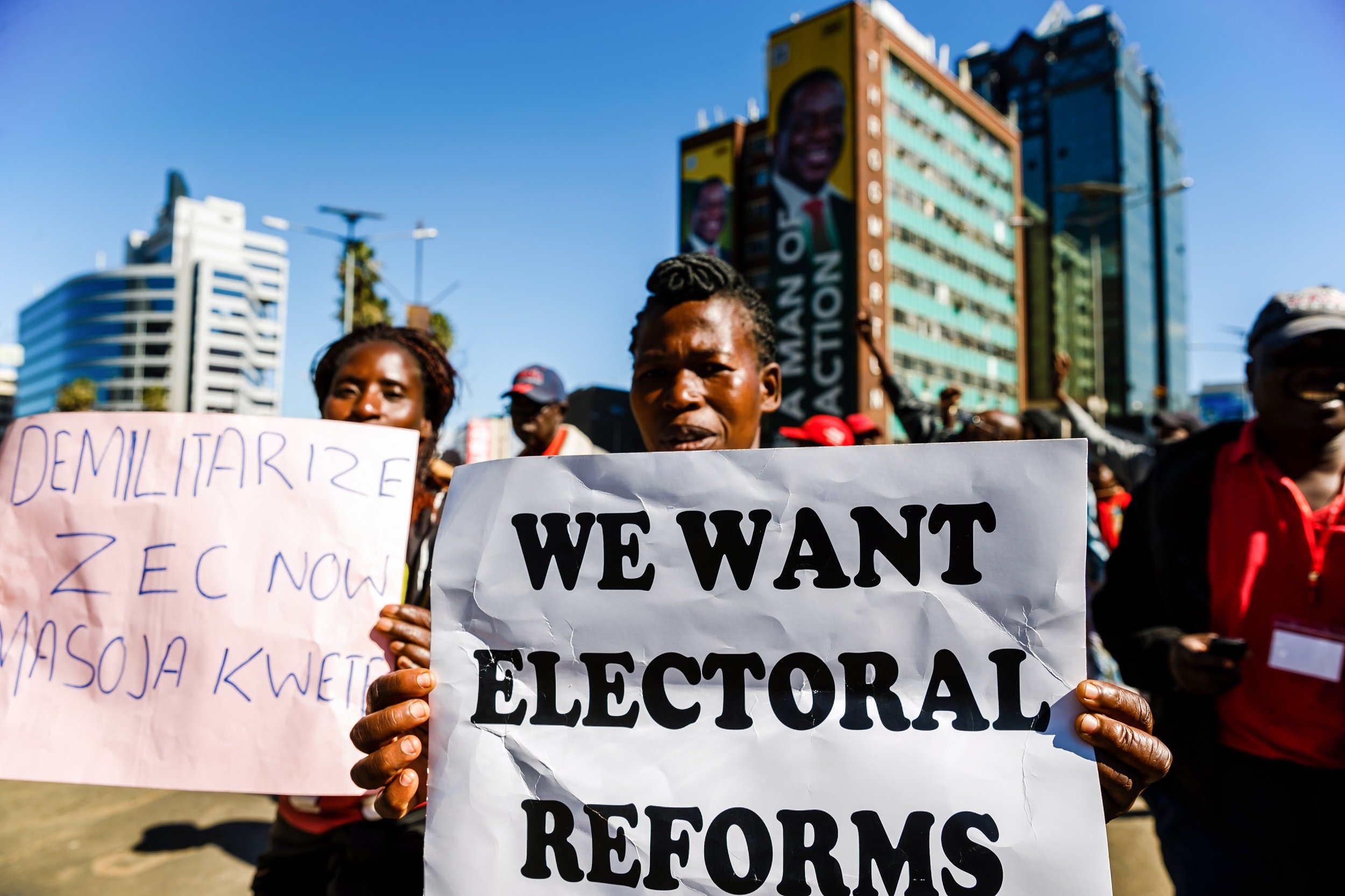 HARARE - Crisis in Zimbabwe Coalition (CiZC) has rallied citizens to challenge government for failing to implement electoral reforms and to address the economic crisis which it says has plunged many into poverty. Addressing a Press conference on Tuesday, C...
Share via
x
More Information