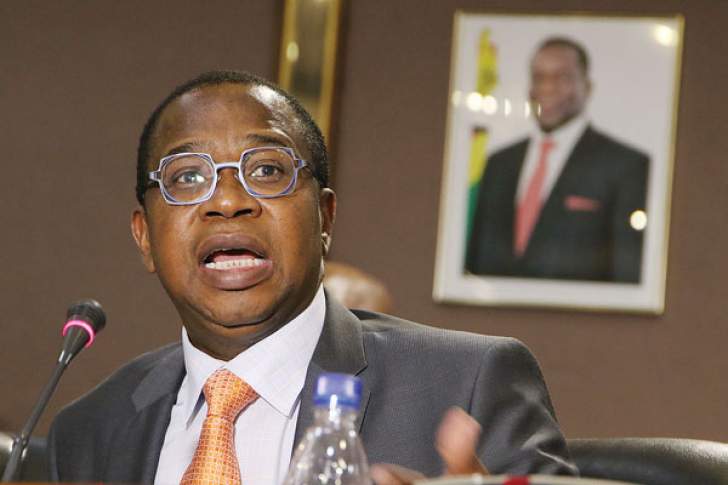 HARARE – Finance and Economic Development Minister Professor Mthuli Ncube has backtracked from his initial statements where he said private citizens will have to pay to receive the Covid-19 vaccine jabs.

Prof Ncube’s comments had sparked outrage as the public questioned why the government would ask citizens to pay for this critical vaccine when it should be made a public good.

In a statement meant to clarify the government’s position, Minister Ncube said his comments had been taken out of context.

“It has come to my attention that, my comments about the payment of the Covid-19 vaccine, have been taken out of context.

“I would like to make it clear that, the vaccines that the  Government is procuring with the support of our international partners and friends, will be made available for free, to the citizens of Zimbabwe,” said Prof Ncube.

Earlier, he (Prof Ncube) had been quoted in State media saying private citizens will have to pay for the vaccine as the government will have to recoup some of the money used to procure the vaccine.

“Private citizens will have to pay for the vaccine…

“The vaccine is cheaper than some of the personal protective equipment that we are procuring. There will be some payment model so that Government can recoup the cost of procurement,” Minister Ncube was quoted in the State media.

Recently, a government official from the Treasury said the country had set aside US$100 million to acquire the vaccine while China also revealed that Zimbabwe was one of the 14 countries set to be the first to receive the Chinese developed vaccine.

Zimbabwe will also benefit from the WHO-led COVAX scheme.

ZACC Must Be Disbanded : Mahere

Citizens Will Not Pay For Covid-19 Vaccines, Finance Minister Backtracks From Earlier Statements

HARARE - Finance and Economic Development Minister Professor Mthuli Ncube has backtracked from his initial statements where he said private citizens will have to pay to receive the Covid-19 vaccine jabs. Prof Ncube's comments had sparked outrage as the pu...
Share via
x
More Information
x