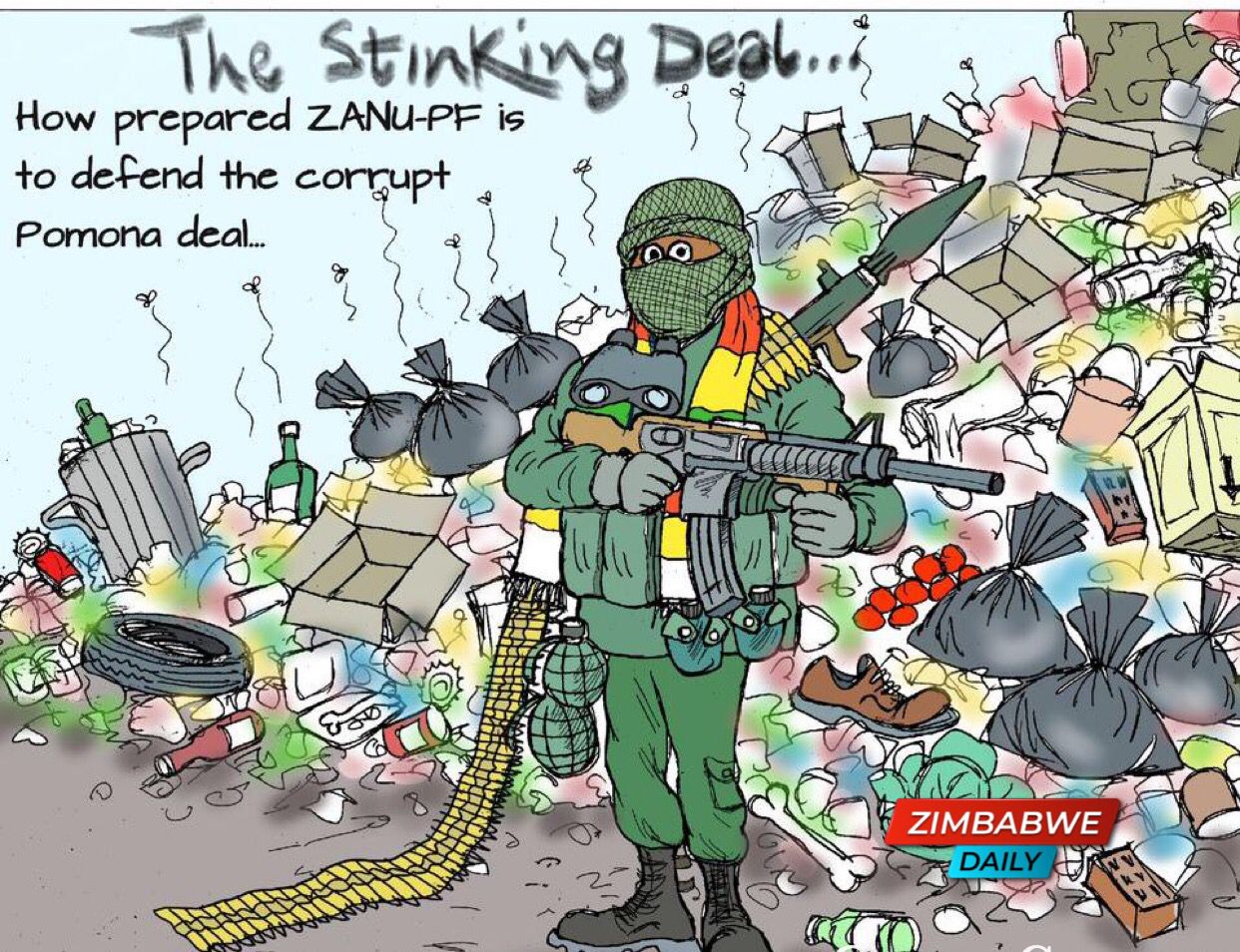 HARARE – The Mayor of Harare, His Worship Clr Jacob Mafume has confirmed that the City of Harare has written to controversial businessman Delish Nguwaya informing him of the council resolution to terminate the Pomona waste to energy deal.

In a letter to Nguwaya, City Acting Town Clerk Engineer Phakamisa Moyo said; “Pursuant to the agreement entered between City of Harare and Geogenix BV, we advise that Council resolved to terminate the contract in its sitting on the 3rd of August 2022.”

Confirming the development, the Mayor of Harare Councillor Jacob Mafume has said the Council proceeded with communicating its resolutions.

“Yes, we wrote a letter to Georginix BV through the Town Clerk, as you know the council resolved to cancel the contract, we do not have money to pay. Its costing 300 m to produce 22 MW. In the history of leases, there is never been a lease in the world were the landlord pays the tenant… It is a contract against public morals, that is not implementable, expensive to the taxpayers, meant to enrich a few people, and we stick by our resolution to cancel the contract and we have communicated it as such,” he said.

The cancellation of the Pomona deal follows numerous attempts by government to force council to allow Nguwaya to proceed with the shoddy deal in which the local authority was expected to pay a fee to dump their waste at their property.

“In future, we should have consultations. We should have independent studies that are clear as to the cost and we must have practical solutions for our cities. We can not pretend that we are providing a solution when we are simply creaming and taking from the residents,” Mayor Mafume added.

By Yvonne Muchaka HARARE - The Mayor of Harare, His Worship Clr Jacob Mafume has confirmed that the City of Harare has written to controversial businessman Delish Nguwaya informing him of the council resolution to terminate the Pomona waste to energy deal....
Share via
x
More Information