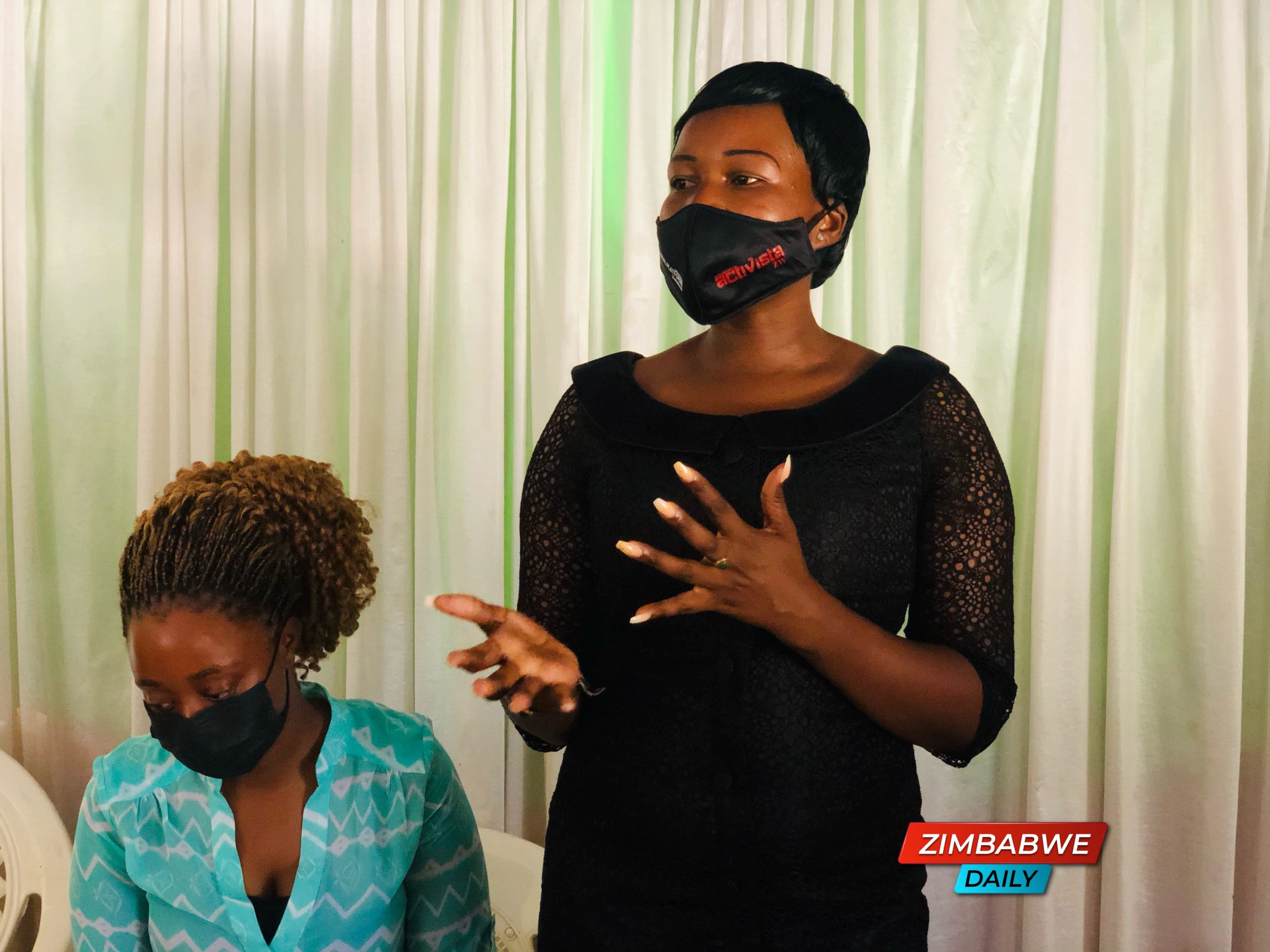 CHITUNGWIZA – Seke residents have expressed disdain at the alarming lack of responsiveness of the Chitungwiza municipality over their service delivery pleas.

Speaking during a listening meeting hosted by the National Association of Youth Organisation, NAYO Zimbabwe, residents said there was hardly anything to applause the city fathers for doing.

“There is nothing to praise. Whatever little work they are doing is not being done well,” one resident said.

Another resident added that bins were collected on a regular basis but the council workers went with the bags they use to collect their refuse.

“Council stopped giving us black bins a long time ago. We have to find sacks to put our good. But when the refuse collectors come, they collect the baggage together with the sacks, leaving us stranded. So while they are doing a good thing in collecting refuse, they are also not giving us the refuse bags,”she said.

Service delivery in the dormitory town has continued to be a challenge as many such listening meetings have shown that the town was failing to provide water, sewer and road network services.

“Women and girls are being abused at water points, making it difficult for us as residents to trust this council. They are doing absolutely nothing to make life easier for us the residents,” added another.

The residents are appealing to the council to at least drill more boreholes so that water can be accessed easily.

Shortage of electrical power supply was highlighted as another challenge being faced by Seke residents. They highlighted that the little businesses available in the Seke area are being negatively affected by lack of electricity.

“Businesses need electricity, network is a challenge here, affected by electricity. We also have people being attacked during the night because there will be darkness all over and  robbers take advantage of the darkness to attack people. Therefore, the residents are saying solar street lights can help them prevent these attacks as people will be able to see where they are going,” the residents said.

Speaking on behalf of NAYO Zimbabwe, Tsitsi Patience Mashiri said, it was critical for residents to continually engage and participate in such programmes as the city fathers require to know what the key stakeholders are experiencing.

“Thank you for coming and participating in this listening tour. Residents are the key stakeholders in Chitungwiza and you are what makes the town what it is. Your engagement is critical,”she said.

NAYO Zimbabwe has held a number of consultations with Zengeza East, Makoni and Seke residents to appreciate the unique challenges each constituency was facing in Chitungwiza.

Correspondent CHITUNGWIZA - Seke residents have expressed disdain at the alarming lack of responsiveness of the Chitungwiza municipality over their service delivery pleas. Speaking during a listening meeting hosted by the National Association of Youth Orga...
Share via
x
More Information
x