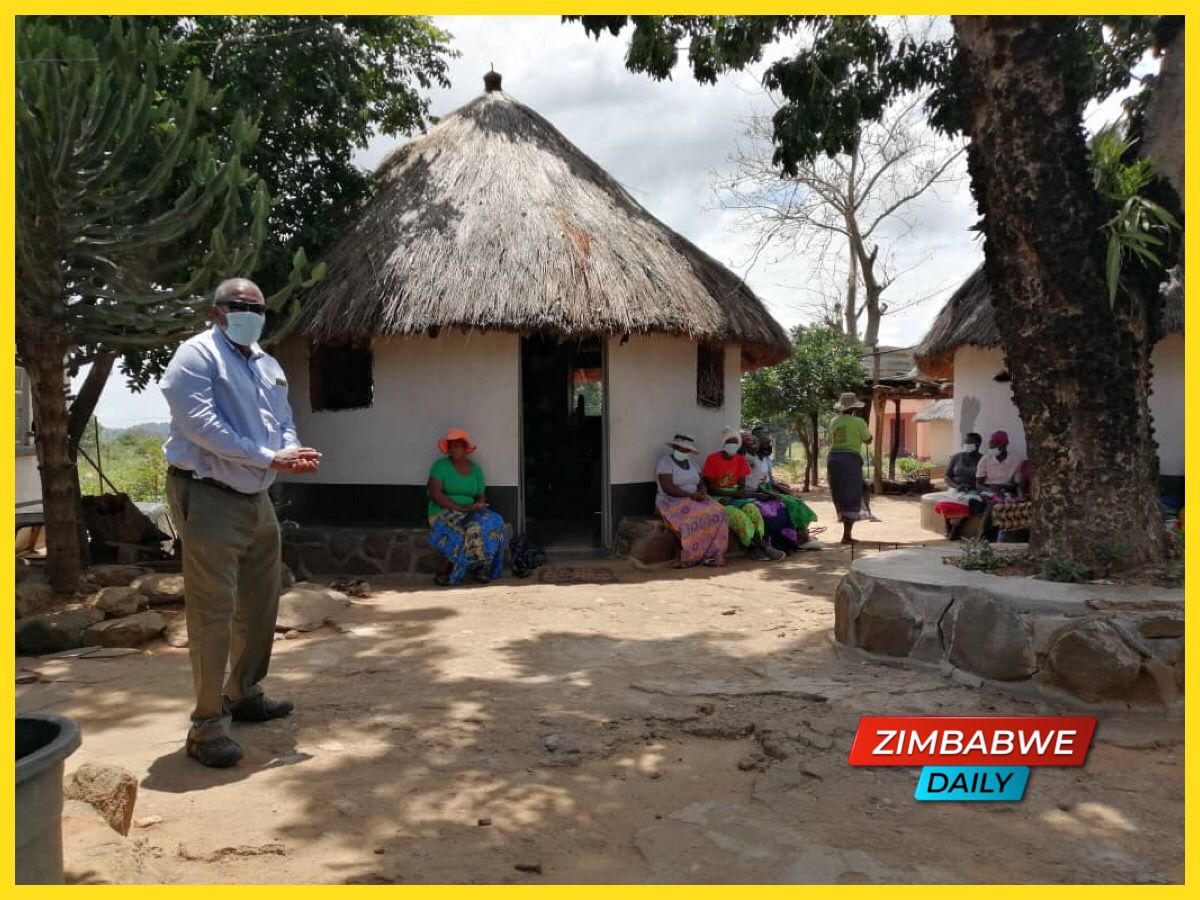 ZAKA – Politics has remained the biggest threat to social cohesion in communities as Zanu PF members are forcing community members to attend their Wednesday meetings should they want to benefit from the government inputs and grain programme.

Speaking during a social cohesion dialogue spearheaded by the local peace club, residents said the unfair distribution of inputs and food aid was a serious cause for concern, thereby causing a lot of tension within the communities.

“Even when your name is on the list, someone can just say, this one does not attend Wednesday meetings and so should step aside and not receive anything,” one woman said.

On further queries what the Wednesdah meetings were all about, another community member said

” Zanu PF meets every Wednesday and they have an influence on who gets and who does not get inputs. So now we have resorted to asserting our rights and making sure we get our share, otherwise everyone is a farmer and deserves to get the inputs. They are coming from the government after all and not a political party,”

While other community members said nothing can be done lest violence breaks out again, others insisted that their rights needed to be met.

The peace club, together with the local leadership including the Councillor and village heads, said they had written to the District Administrator’s office requesting to resolve the above matters, however, they peace club is still to get feedback. They escalated the issue,

“We decided to take the matter up as we spent months before we got any feedback from the DA’s office. We wrote to the National Peace and Reconciliation Commission, and we are still awaiting feedback,” Mr Hiriva, the local peace club Chairperson said.

The local traditional leaders also engaged with he Member of Parliament, on these issues who promised to take the issue up with relevant offices.

The meeting was held in Zaka Ward 19 at Village Head Siyawareva’s homestead where 52 people gathered for the community social cohesion dialogue.

The programme, is part of the Heal Zimbabwe Trust efforts to enhance social tolerance and cohesion at community level.

ZAKA - Politics has remained the biggest threat to social cohesion in communities as Zanu PF members are forcing community members to attend their Wednesday meetings should they want to benefit from the government inputs and grain programme. Speaking durin...
Share via
x
More Information