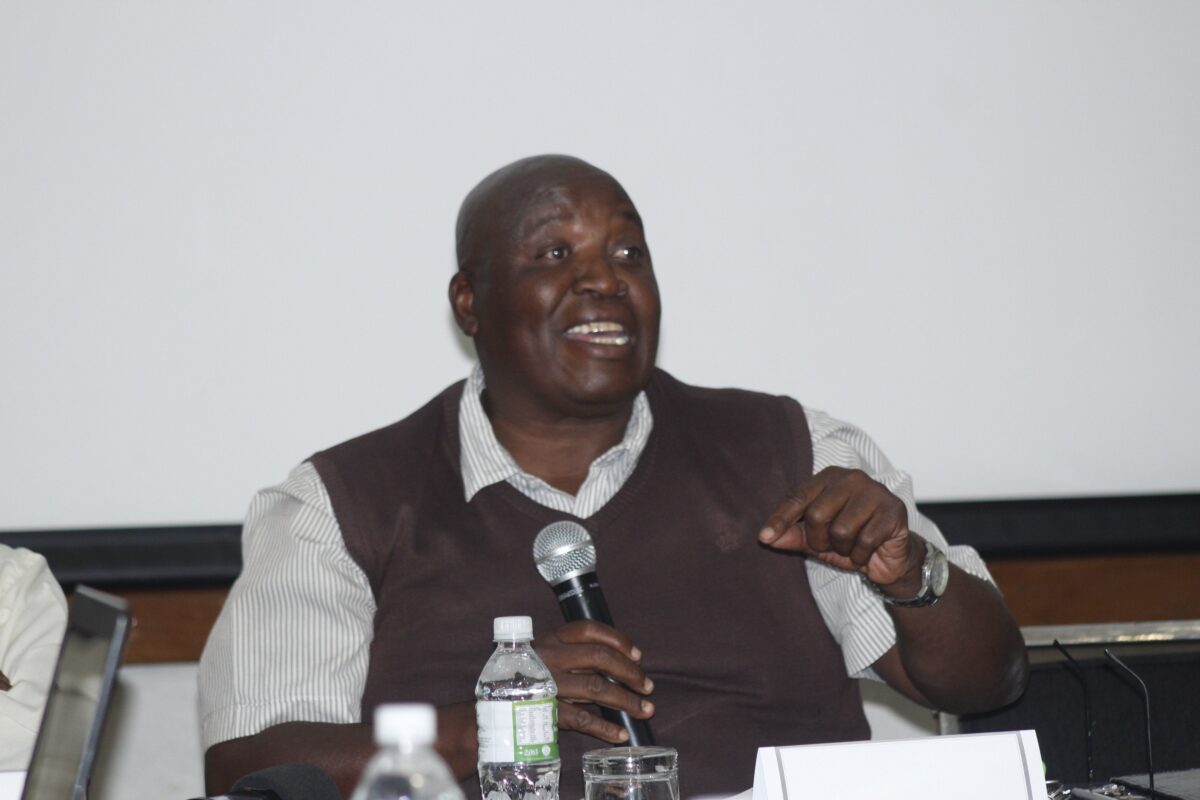 Barwe’s election comes after it also recently emerged that some public officials within the Judicial Service Commission (JSC) had been running for posts within Zanu-Pf.

In Gweru, Prosecutor Namatirai Chipere was forced to resign after she contested for the secretary of legal affairs in the DCCs while Harare Magistrate Milton Serima is facing disciplinary action for contesting in the Mt Darwin DCCs.

Many have questioned the independence of state institutions being run by people with strong political ties and Barwe’s election comes at a time when the state broadcaster has faced so much criticism for it’s biased coverage in favour of the ruling party.

Commenting on the issue, renowned journalist Hopewell Chino’no said, “We have always known that Reuben Barwe was an active member of ZANUPF, but contrary to ethical journalism, @ZBCNewsonline doesn’t hold its professionals to an ethical standard.Now that the worst kept secret is official, will he do the right thing and resign?”

“The state broadcaster @ZBCNewsonline is an absolute joke!Its chief correspondent Reuben Barwe has won the Zanu PF DCC election in Makoni. This violates s61(4)(b) of the Constitution which requires Zanu BC to be impartial. The political capture of state media must stop,” said MDC Alliance spokesperson Fadzai Mahere.