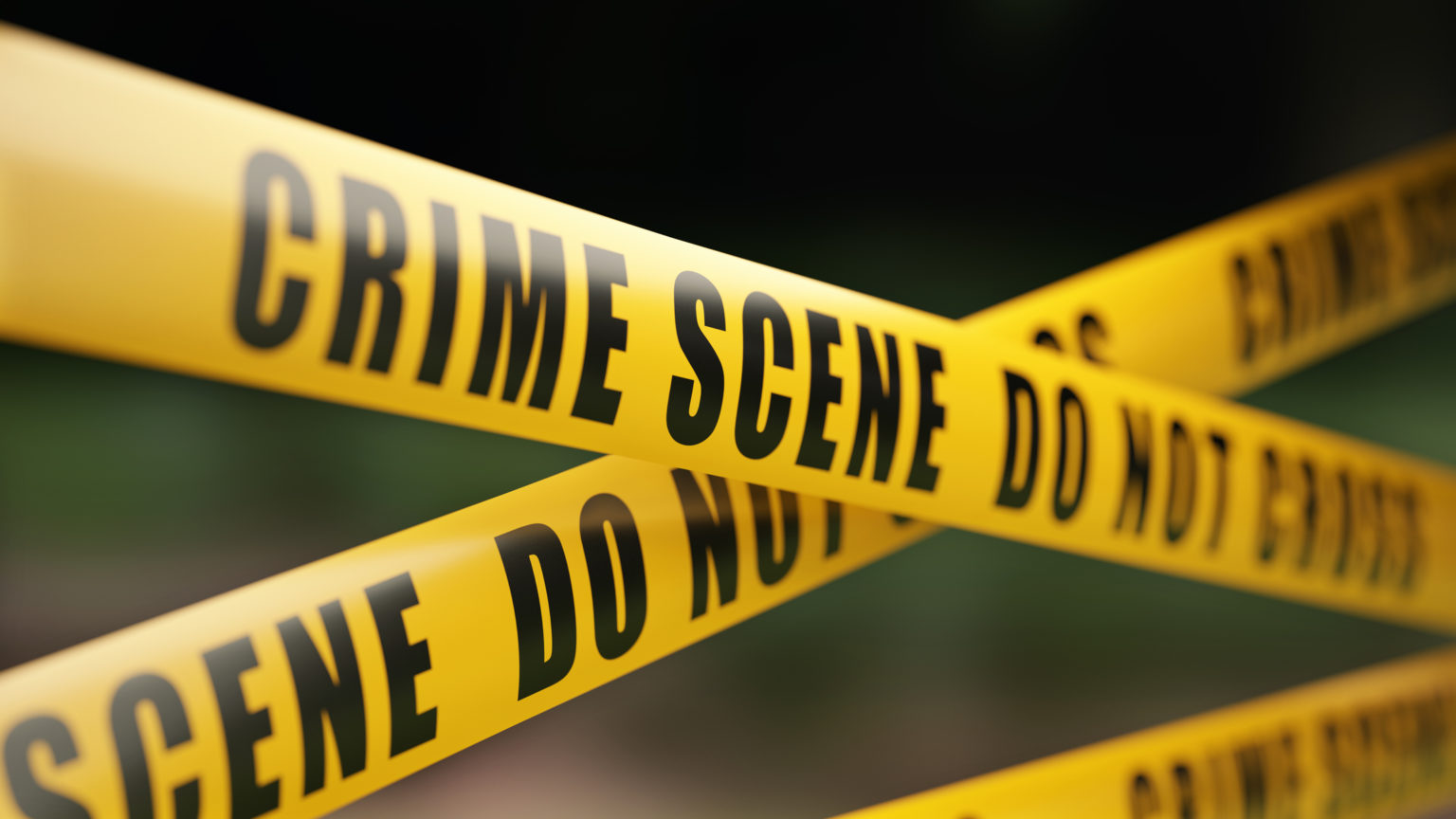 BEITBRIDGE – A 59-year-old horticulture farmer and treasurer for a local community cooperative was on Saturday evening tortured and killed at her homestead in the Mahuhushe area, in Beitbridge by unknown assailants.

It is believed that assailants who are yet to be arrested were looking for R31 000 she had reportedly collected from a community-based savings club for safe keeping at her house on Wednesday.

Sources close to the case said the woman was a member of a community-based savings club known as SILC and where she held the position of the Treasurer.

The remains of Jane Chauke were discovered by her employee on the Sunday morning when he reported for duty.

“We are investigating a case of murder that occurred in the Mahuhushe village, Headman Ndou, Chief Matibe Lutumba, Beitbridge on Saturday evening,” he said.

“The now deceased is suspected to have been strangled to death by unknown accused person(s) in her bedroom at her homestead”.

He said the initial investigations revealed that when Chauke’s employee arrived at her homestead on Sunday at around 7am, he found a window to her bedroom open but did not suspect anything.

The man then knocked on the main door to register his arrival for work, but there was no response from the deceased.

He then went to check on her through the bedroom window and saw her lying next to her bed facing upwards and he tried to communicate and noticed she was lifeless.

“He then alerted the now deceased’s relatives and neighbours who then thronged to the scene. A report was then made at the ZRP Lutumba Police Base,” said Chief Supt Nyongo.

“The scene was then attended and the body of deceased was found lying facing upwards and she had been tied on both hands to the front with a wrapping cloth (Zambia).

“Her body was inspected and it was observed that the she had bruises on the neck an indication that she was strangled to death using hands. Further there were no signs of sexual abuse”.

He said they also discovered that she bled from the mouth and nose and had burnt plastic residue on the left thigh, an assumption that she was tortured prior to her death.

In addition, it was noticed that her bedroom had been thoroughly ransacked as indicated by clothes which were scattered around the room.

He appealed to anyone with information to contact the nearest police station. Herald 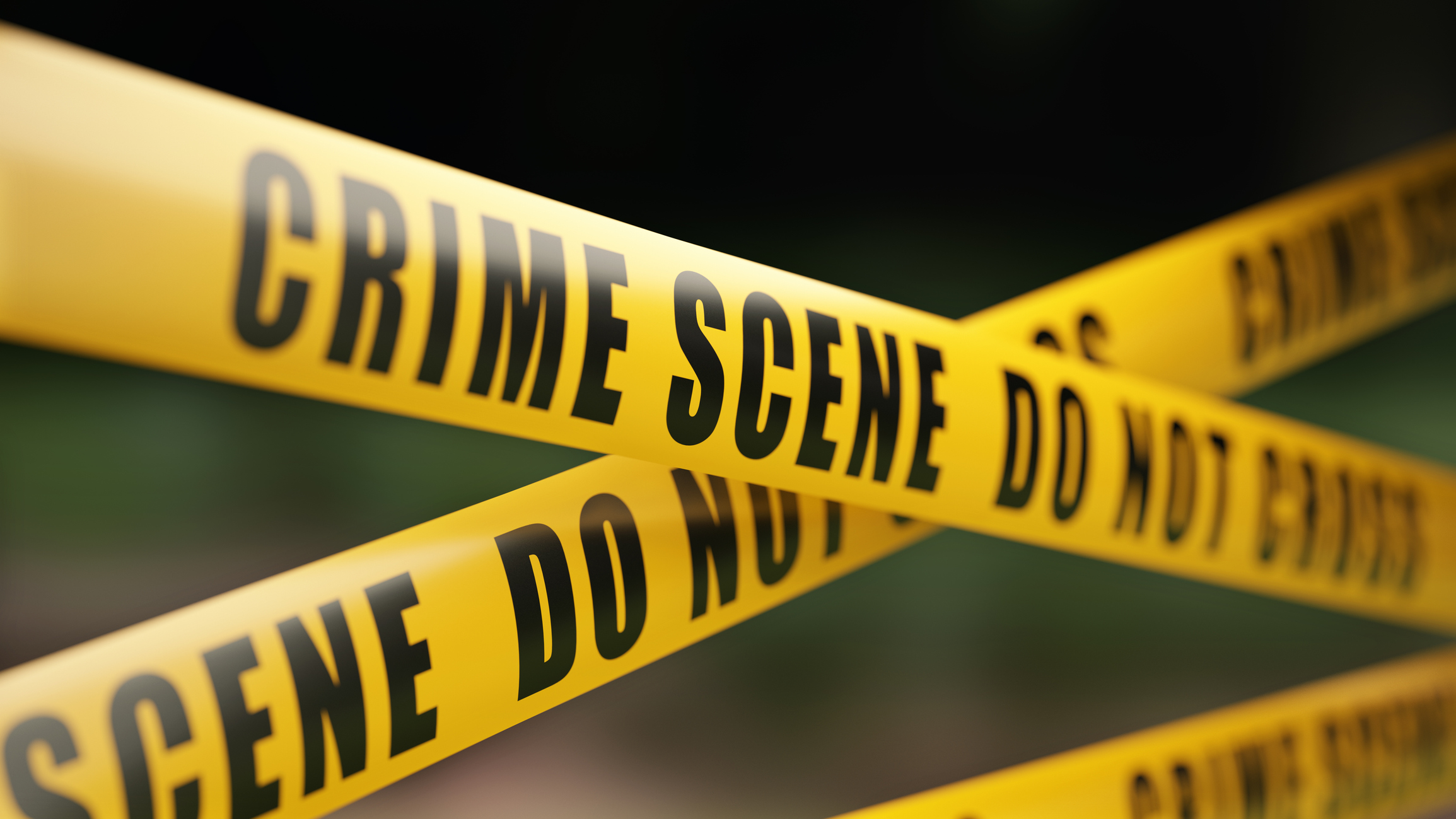 BEITBRIDGE - A 59-year-old horticulture farmer and treasurer for a local community cooperative was on Saturday evening tortured and killed at her homestead in the Mahuhushe area, in Beitbridge by unknown assailants. It is believed that assailants who are y...
Share via
x
More Information