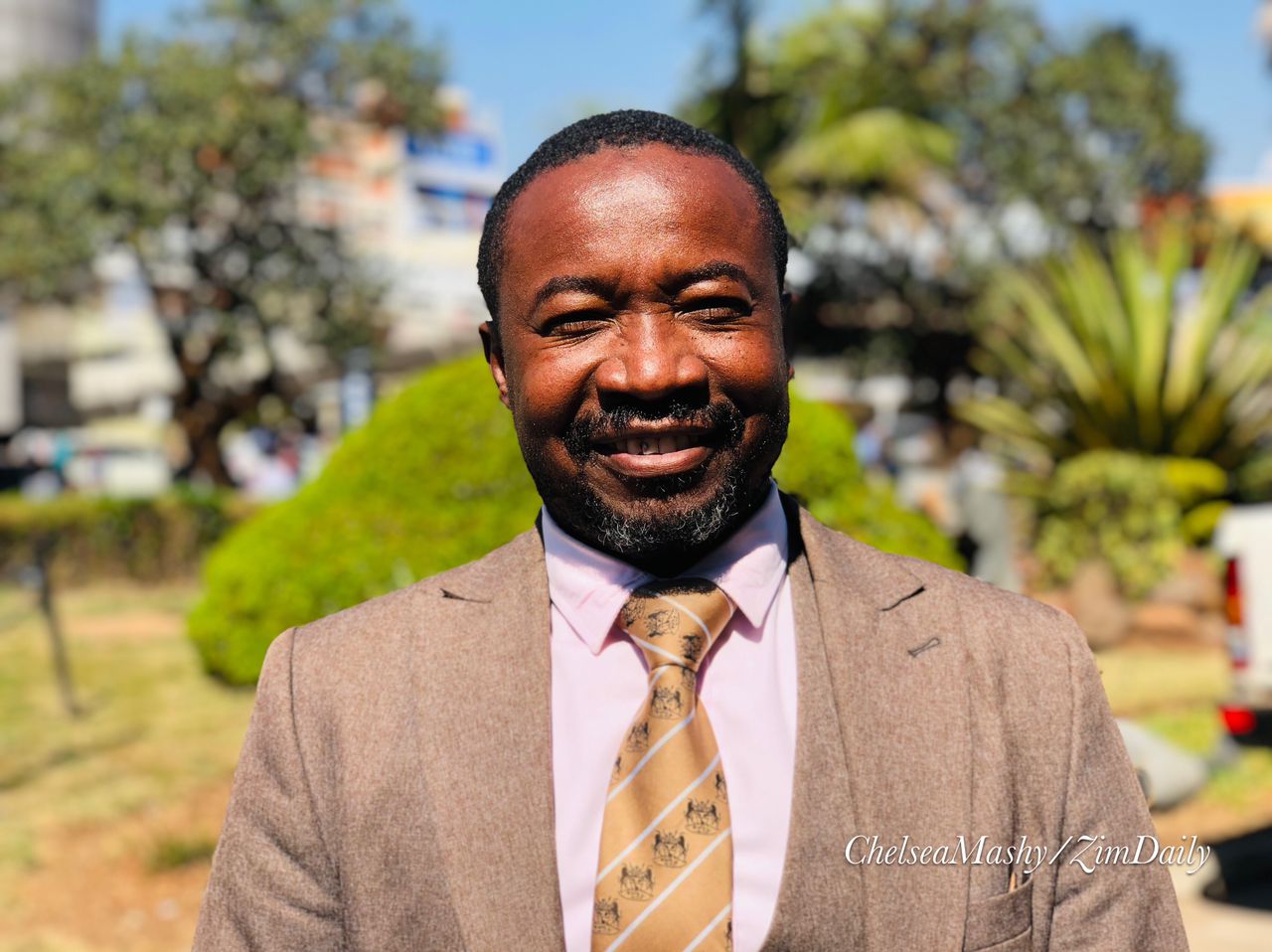 HARARE – Harare City Council is going to review some of its traffic fines following an outcry by residents that some of the penalties were unacceptable and too high.

Speaking during a Feedback Meeting in Glen Norah Harare Mayor Cllr Jacob Mafume said Council will try and ease the towing fares but not review the $50 fine charged for various traffic violations.

“I’m hearing the concerns on the issues around traffic and policing in the city.We are going to sit down with our traffic officers to look at how we can regulate some of the costs that people are paying, said Mafume.

“I understand that if you have driven your car to the Central Stores, that car is not towed, therefore you cannot pay USD$100 for driving your own car. If your car has not spent overnight it cannot again pay storage fee. We will also look into the quantum of our storage cost, “he said.

“However for violation that are costing USD$50 we cannot at this point reduce that because the city can easily fall into chaos.Some of the behaviour of the minority of drivers is tantamount to stopping business in the city causing danger to other motorists and pedestrians,” he added.

Mayor Mafume bemoaned the manner in which most drivers were disregarding traffic rules and regulations. He said when people travel to other countries, they follow rules drivers are not responsible.He also said residents travel and to and from South Africa and they don’t any fine but here in Harare residents always beg for forgiveness from the police.

“Zimbabwean drivers are exemplary in other countries. They do not drive while on the phone or while they are drunk because they know there are cameras but when in Zimbabwe (Harare) chaos erupts. People are complaining about the fines that the city is charging but we should work together.”

Cllr Mafume said commuter Omnibus owners wants to start operating again in the city of Harare but are failing to self regulate on traffic laws as many mushika shikas are dropping off and picking up people anywhere and however they wish.

Mafume said the city can only be built by collective cooperation between the City and the residents and urged people to learn to self-regulate in terms of traffic laws as there is rampant breaking of traffic regulations by drivers.

The Mayor said the City should not use force to regulate behavior but people must respect the regulations as they would do in other countries.

By Chelsea Mashayamombe HARARE - Harare City Council is going to review some of its traffic fines following an outcry by residents that some of the penalties were unacceptable and too high. Speaking during a Feedback Meeting in Glen Norah Harare Mayor Cllr...
Share via
x
More Information