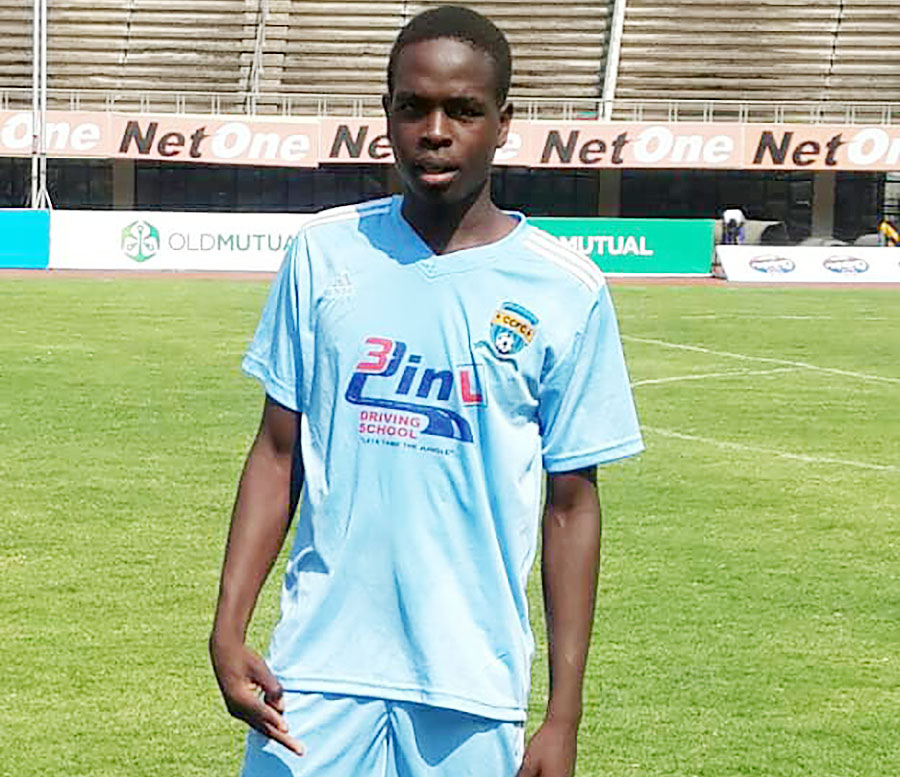 Choto (22), a young promising footballer was shot in the head when the protests turned violent and the security forces fired live bullets.

The compensation was broken down to cover 4 different areas as follows; ZWL$2 million each as compensation for loss of support for minor child, Anenyasha Janelle Choto and widow, Varaidzo Chiyanike, Varaidzo will also receive ZWL$168 000 for trauma experienced while Choto’s father, Julius Choto will also receive ZWL$168 000 for nervous shock and trauma suffered.

The Choto family was represented by Fiona Illif of the Zimbabwe Lawyers for Human Rights (ZLHR). She said  “Kevin Tinashe Choto was an innocent bystander who was shot by the police and the family have claimed damages for loss of support…”

Lack Of Infrastructure Chasing Away Teachers

Zimbabwe will be free in our lifetime – Jacob Ngarivhume