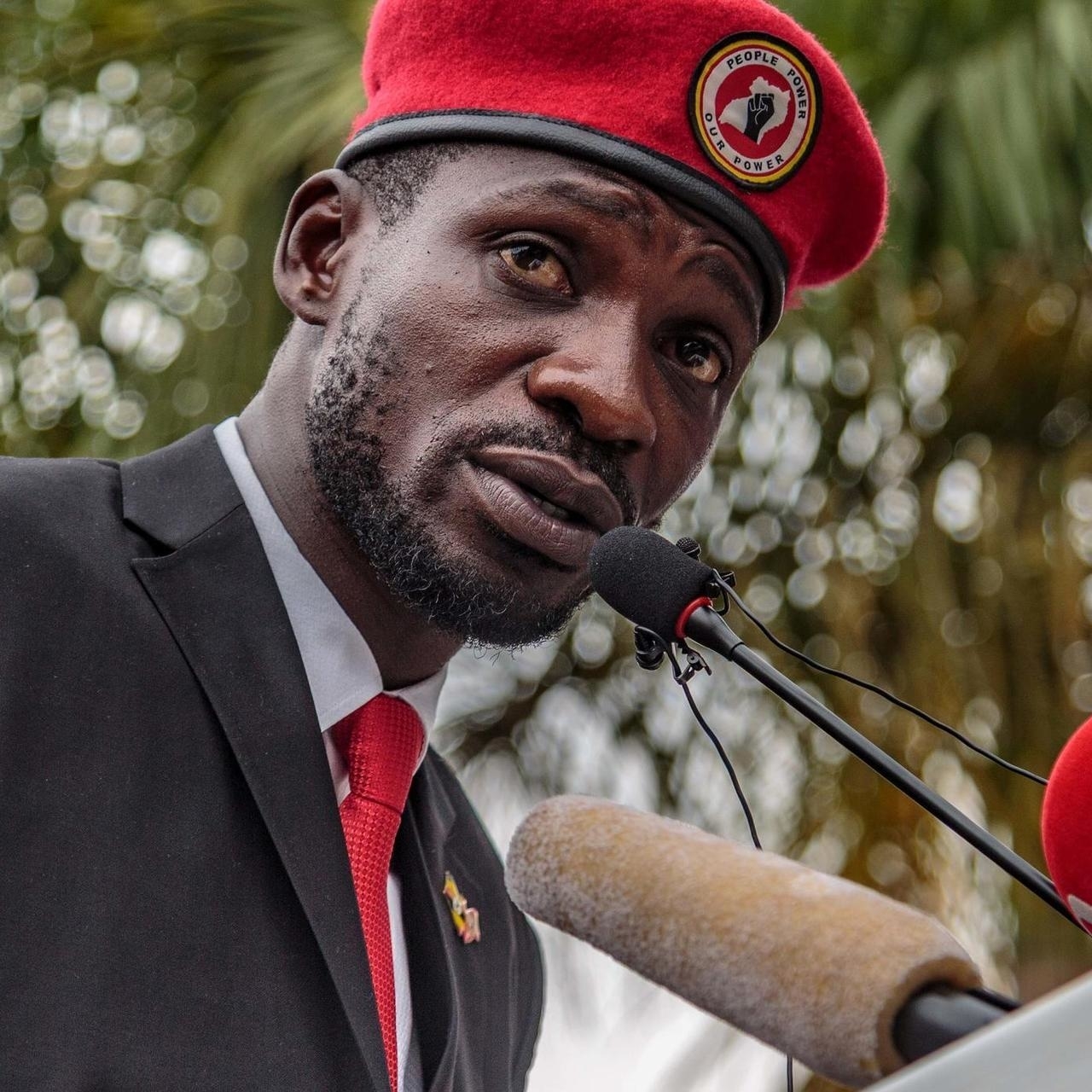 The security forces have been at his home since election day and have reportedly put him under house arrest and denied exit or entry to anyone.

Bobi Wine mounted a fierce election campaign against Uganda’s long time leader Yoweri Museveni in an election that was eventually marred by reports of violence and massive voter fraud.

Museveni was subsequently declared the winner of the election but the young opposition leader Bobi Wine disputed the outcome and vowed to challenge the outcome.

Recently, the United States Ambassador to Uganda Natalie Brown was denied access when she tried to visit the opposition leader.

KAMPALA, UGANDA - A High Court in Uganda has ordered the police and army to vacate recently defeated Presidential candidate Robert Kyagulanyi's, popularly known as Bobi Wine residential home. The security forces have been at his home since election day an...
Share via
x
More Information
x