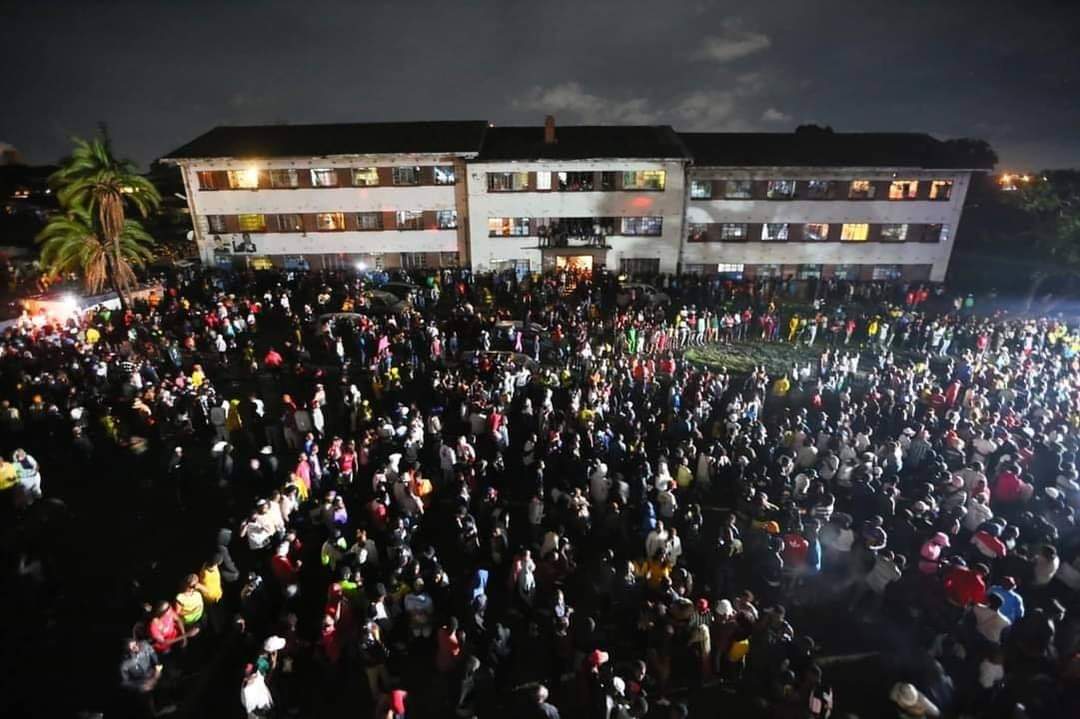 They will, however, serve an effective six months after Muchuchuti on the basis that they pleaded guilty thus did not waste the court’s time.

The trio’s lawyers had argued for community service and a fine but the State through Michael Reza argued that such would trivialise their offence.

Handing down the ruling, Muchuchuti agreed with Reza adding that while their guilty plea was a sign of remorse they offence was serious as it disregarded the set regulations including the curfew which was in place.

“By making the flier they should have foreseen that the public would come in attendance taking into cognizance the area they intended to host the event.

“The court appreciates that they are the face of ghetto youths by encouraging youths to desist from criminal activities and drugs, they should have maintained those good activities than risk the lives of innocent individuals,” she said in her ruling.