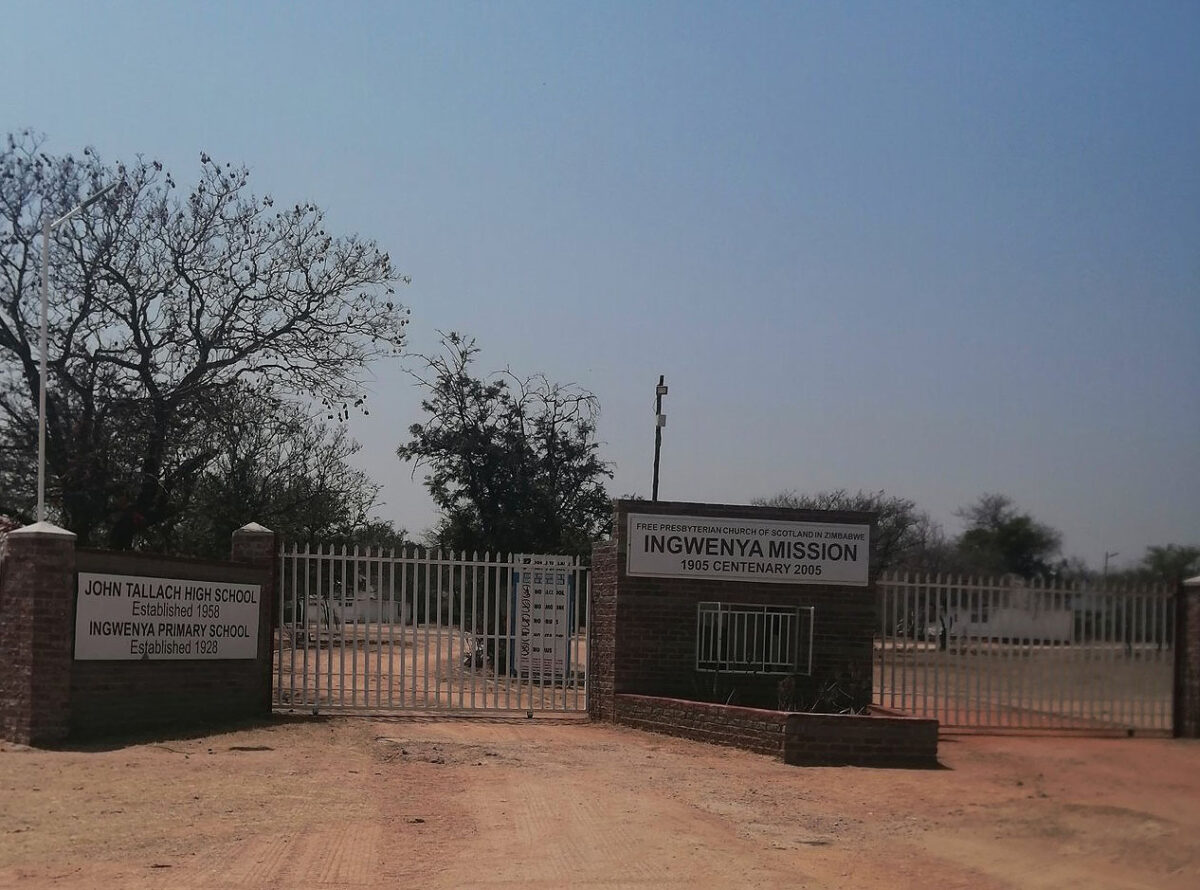 BULAWAYO – John Tallach School in Matebeleland North has been forced to close after 100 pupils tested positive for Covid-19.

An undisclosed number of teachers have also contracted the virus.

Reports say 73 of the affected students were asymptomatic while 27 had mild symptoms.

The school has been sealed off by authorities and turned into a quarantine center with contact tracing ongoing.

It is reported that 6 students had initially tested positive before further tests confirmed more infections.

This was confirmed by the chairperson of the Covid-19 Inter – Ministerial Taskforce, Minister Oppah Muchinguri – Kashiri.

Speaking during the post-cabinet media brief on Tuesday, Muchinguri – Kashiri said, ” The Matebeleland North Covid-19 Response Team, with the support of the Ministry of Health and Child Care structures, successfully handled the cases of 6 female learners reported to have tested positive at a boarding school, John Tallach, in the province.

“However, the situation further developed on Friday 13 November when further tests of 105 samples confirmed a further 38 Covid-19 positive cases and the Ministry of Health and Child Care is assisting the Ministry of Primary and Secondary Education to implement the necessary containment measures.”

She further added that Cabinet resolved that the school must immediately close and PCR tests be done instead of rapid tests.

Government ordered the phased re-opening of schools back in September after a long period of break due to the Covid-19 pandemic.

“The Covid19 situation in Bulawayo and surrounding areas must be treated with utmost care.Schools will push figures up and worsen the situation.Gvt should take decisive action soonest,” said Majongwe.

Government recently started loosening the Covid-19 lockdown regulations in a bid to avoid a complete shut down of the already struggling economy.

However, the recent developments especially in Bulawayo and surrounding areas has brought back the idea of tightening the regulations again.

Bulawayo has seen a sharp rise in Covid-19 cases recently and some have suggested that stern measures should be imposed in the second capital.

Government has also continued to warn people against complacency as the threat from the virus continues to be real.

BULAWAYO - John Tallach School in Matebeleland North has been forced to close after 100 pupils tested positive for Covid-19. An undisclosed number of teachers have also contracted the virus. Reports say 73 of the affected students were asymptomatic while 2...
Share via
x
More Information
x