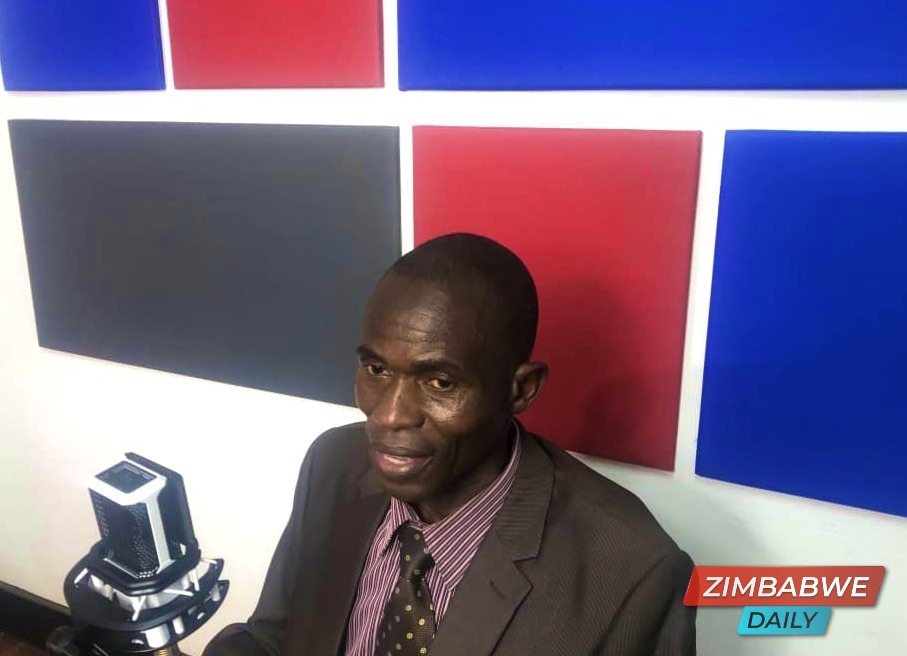 HARARE – The Zimbabwe Catering and Hotel Workers UNION (ZCHWU) General Secretary, Enock Mahari said the Covid-19 pandemic outbreak has continued to cause serious problems for the sector as the usual activity that sustains the sector is still limited due to the restrictions put in place to combat the spread of the novel corona virus.

Mahari also highlighted that when the national lockdown was announced, their sector was not included in the ‘essential services’ category which meant they had to close operations for a long time. This led to many workers in the sector either losing their jobs or going for months without any salary and means to feed their families.

“This was a very serious blow in terms of the industry. The Covid-19 pandemic came into our country and the President declared the lockdown, the catering industry was completely lockdown as it was not declared an essential service. So what this meant is that all the workers in the catering industry have not been going to work. Some employers could not even pay their employees during that period and upto now there are other employees who are still at home. For example we talk about those who work in bars.”

“We haven’t seen much opening up, airlines are coming but with very few guests coming into the country, the locals here and there. Even if you go to areas like Victoria Falls, there is very little activity happening there so most workers are still at home and are not being remunerated which poses a challenge to them, said Mr Mahari.

The ZCHWU General Secretary also expressed concern about the continued limitation in the operations which means the Union cannot effectively bargain for its members.

“And, the other challenge is that even if you talk to the employers that workers have a right to receive salary, the employers are saying they cannot afford to pay employees who are sitted at home,” added Mahari.

“Another challenge brought about by the Covid-19 was that workers are exposed to the virus  because of failure  by the employers to provide Personal Protective Equipment (PPEs) and dissemination of information about how to protect themselves.”

He said this also put the many families that these people go to after work at great risk.

Mahari also bemoaned the lack of government intervention to cushion the industry.

“We have heard that government has set aside some funds which will be used to cushion the industry but we have not yet heard the employer confirming that they have received the funds. So by the virtue of that it means each employer is depending from the little resources that is actually getting and from that little, he then has to extend to pay salaries and any other overheads he has to pay.

“Making our negotiations very difficult because the employers are saying we are not making any revenue. But on the other side if you look at the fast foods that we have been talking about, it’s something different. If you look at the Simbisa brand, there are very long queues which indicates that there is business but when it comes to paying salaries they are not remunerating their employees well. And those who are doing so actually don’t want those cushioning allowances to be negotiated by the union.”

Covid-19 Pandemic Continues To Haunt The Catering and Hotel Sector

HARARE - The Zimbabwe Catering and Hotel Workers UNION (ZCHWU) General Secretary, Enock Mahari said the Covid-19 pandemic outbreak has continued to cause serious problems for the sector as the usual activity that sustains the sector is still limited due to...
Share via
x
More Information
x