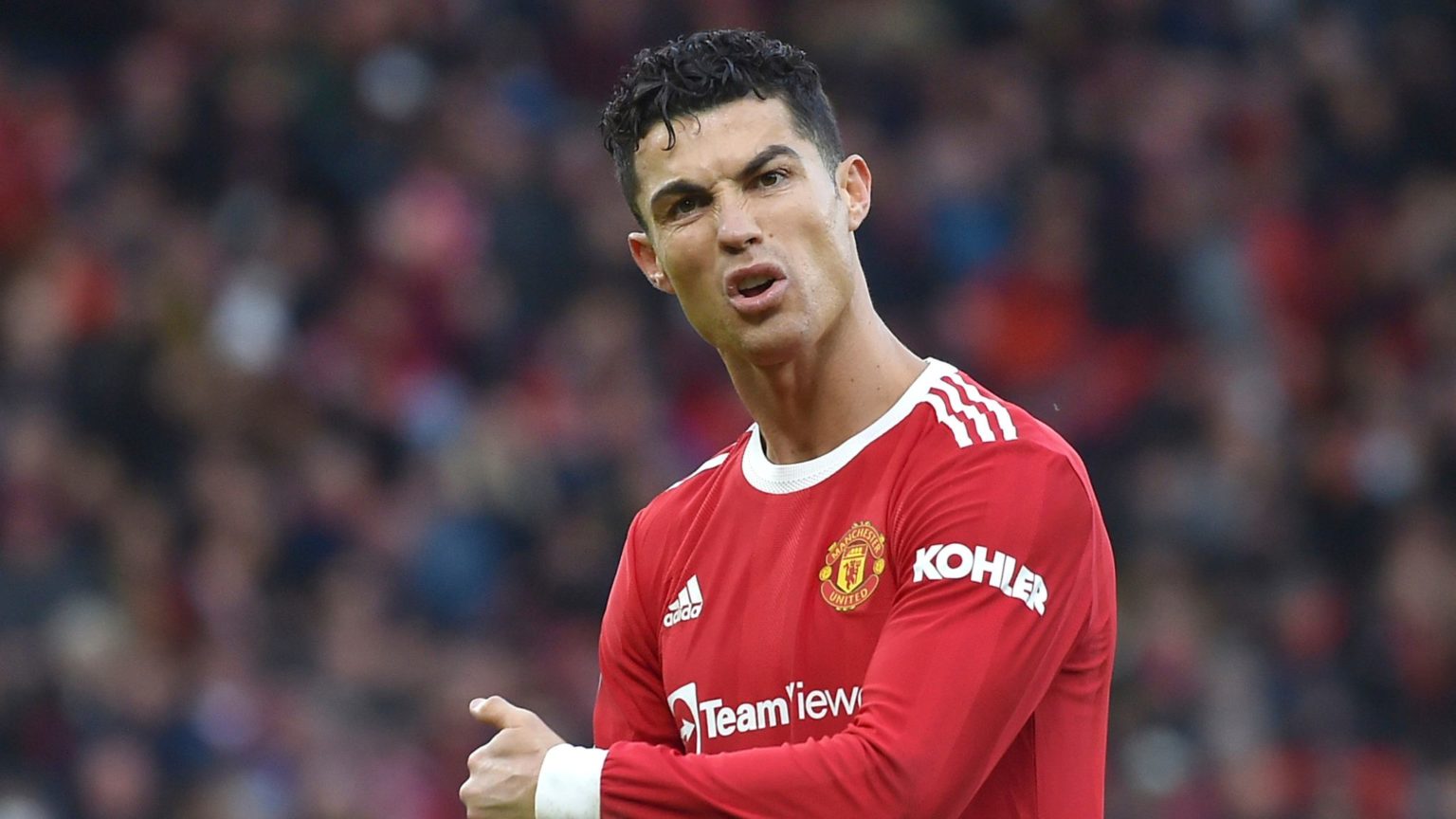 ENGLAND – The 37-year-old arrived at Man United’s Carrington training ground in a luxury Cadillac and was escorted by two bodyguards in a Range Rover, who followed close behind him Cristiano Ronaldo has returned to Manchester United after jetting off to Portugal ahead of his side’s 4-1 defeat by Man City.

The 37-year-old arrived at the Red Devils’ Carrington training ground in a luxury Cadillac and was escorted by two bodyguards in a Range Rover, who followed close behind him. Ronaldo was ruled out of Man United’s must-win fixture at the Etihad due to problems with his hip flexor but decided to avoid the contest altogether and fly abroad.

His decision to leave the UK is said to have surprised some of his United teammates, who expected Ronaldo to make the short trip with them to the Etihad and offer pearls of wisdom in the dressing room.

“Cristiano had some problems with his hip flexor on Friday and since then, he didn’t train,” said the German before the match.

“The surprise is Ronaldo with the problem with his hip flexor, but United have a bit of pace they still have to come out and play with pride and quality,” said the ex-Ireland international.

“Elanga is a good player, positive and is an intelligent player.

Rangnick indirectly responded to Keane after the Manchester derby, saying: “I have to believe our medical department.

“Our doctor came to me on Friday morning to say Cristiano couldn’t train because of some problems with his hip flexor and the same on Saturday.”

There has been no update on Ronaldo’s fitness in the days since the derby defeat, and it is unclear how much training he will undertake at Carrington this Tuesday or whether he’ll be available for the Tottenham game. 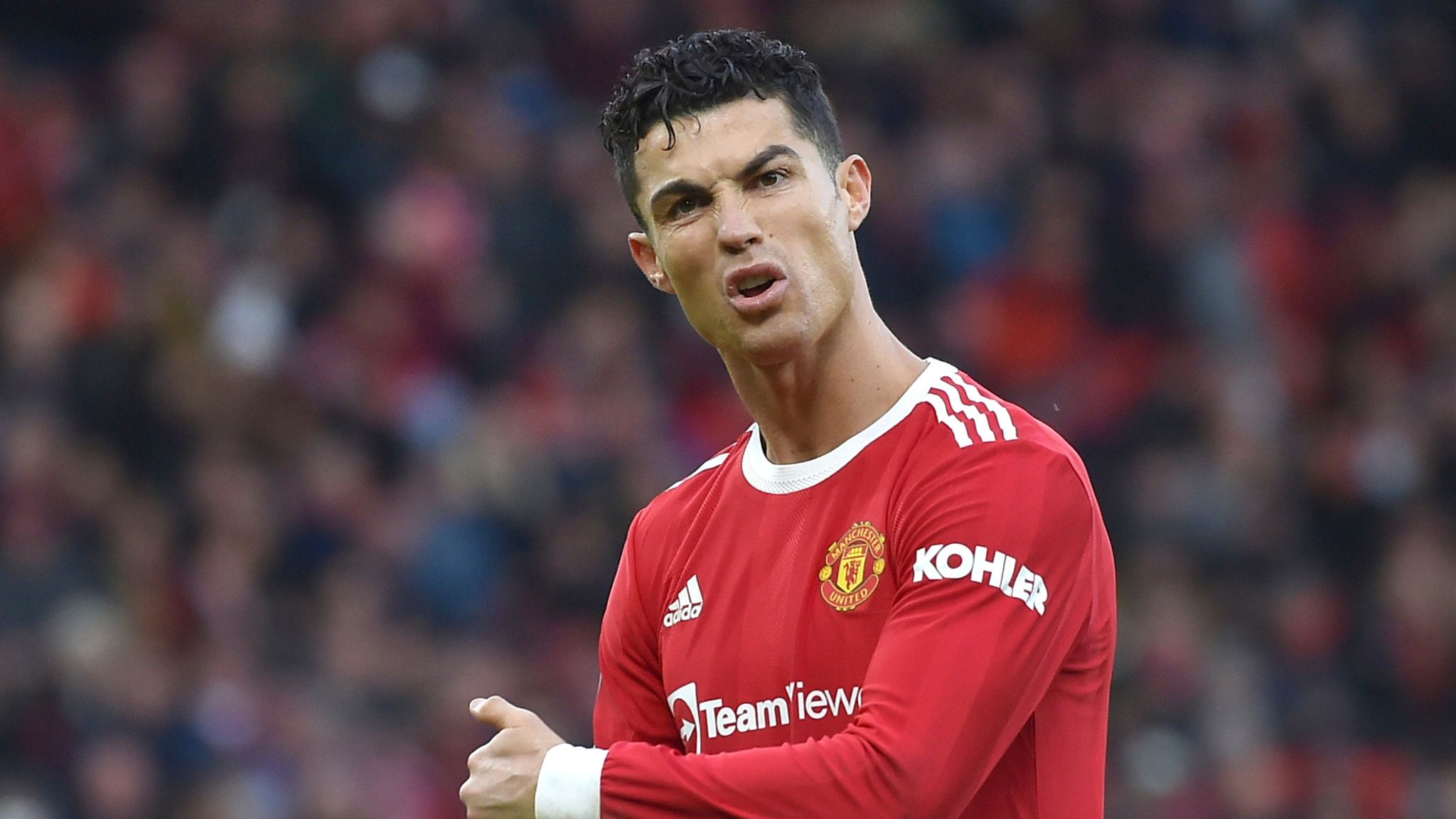 ENGLAND - The 37-year-old arrived at Man United's Carrington training ground in a luxury Cadillac and was escorted by two bodyguards in a Range Rover, who followed close behind him Cristiano Ronaldo has returned to Manchester United after jetting off to P...
Share via
x
More Information