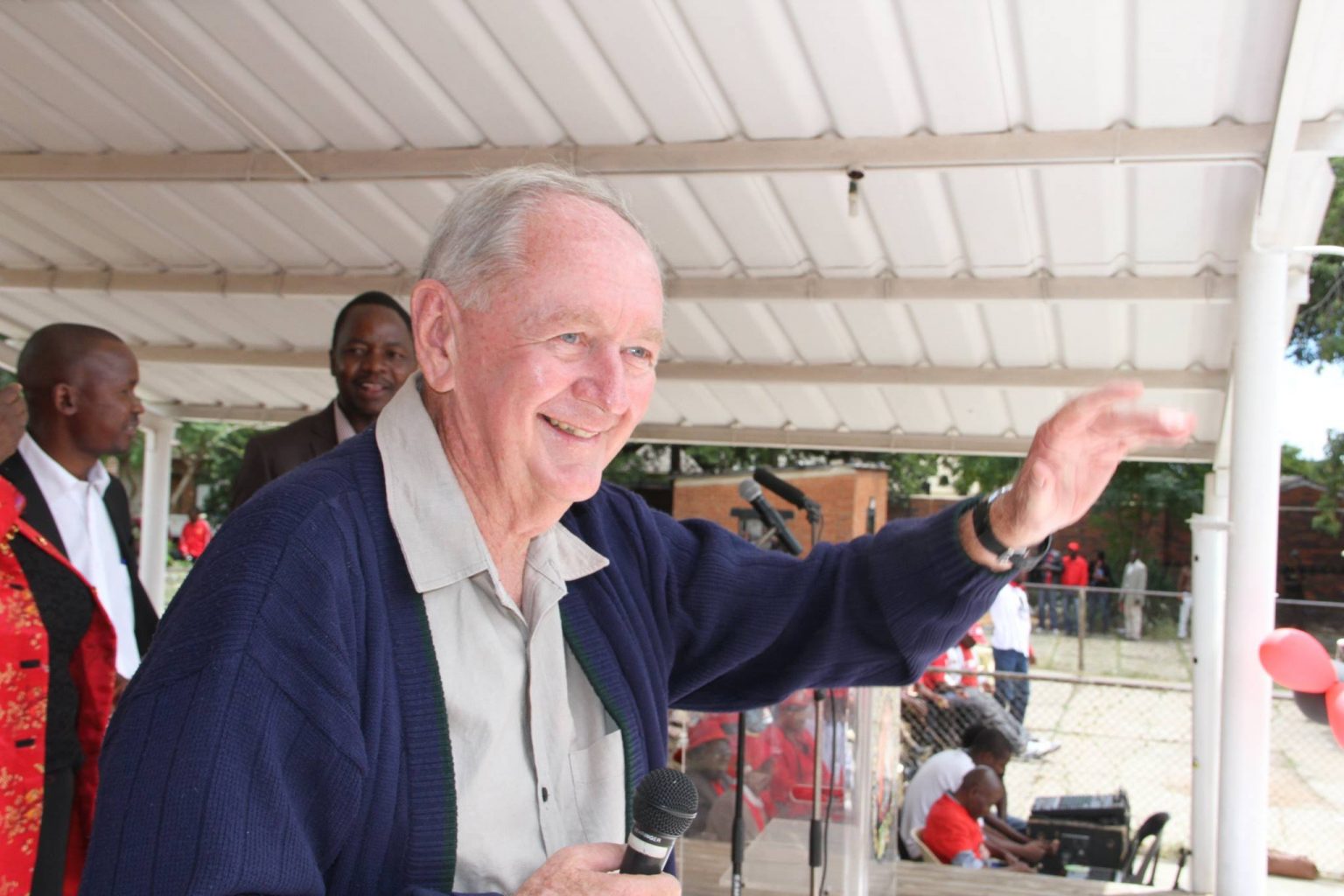 HARARE – It is difficult to identify any particular issue that might take precedence over the many problems that the Continent faces but in my personal view there are two that should take precedence if they are not going to undermine everything we are doing. These two issues are the question of land degradation and citizenship.

The issue of land degradation has become even more urgent as climate change has begun to shift rainfall patterns but it is nothing new. A thousand years ago much of the Sahara Desert was open grassland savannah and the deserts of southern Africa limited in scope to the Namibian coast and parts of the Kalahari. Today the Sahara marches south and both the Namibian desert and the Kalahari spread south and east. Parts of Matabeleland could be classified as desert today, indeed sand dues are emerging in some areas of Matabeleland North.

The primary cause of this process is human settlement and the growing numbers of livestock that follow, especially in the arid and semi-arid regions of the Continent. This process is not limited to Africa; the sand storms that sometimes cover Beijing in China signal to growth of desert conditions in many parts of China and for the same reasons. The same applies to the USA following the settlement of the great plains of the central region and the creation of what became the “dust bowl”. In South America we have similar conditions and causes.

But in Africa, the relatively slow pace of industrialisation and the consequential growth of the towns and Cities has exacerbated the process because it continues to make rural land the principal source of income for the majority of Africans. We do not have the social protection systems that the developed world has put in place and for most Africans – even in urban areas, land is the sole source of any sort of long term security and provision.

But the historical systems of land settlement in Africa were predicated on access to virgin land and constant movement. A village occupied an area, burnt off the vegetation and cultivated a piece of land – build mud huts with grass rooves and after 3 to 5 years burnt the whole place down and moved. But today, with our burgeoning populations, this is no longer possible. This process was accelerated by colonial occupation as settlers took land and fenced it and called it their own. They created legal systems that protected property and market systems that gave it value. With Independence all that was swept away and most countries reverted to what their ancestors had done.

Africa needs to discover what Britain discovered hundreds of years ago with the Enclosure Act – land is finite and if you do not own it, you do not look after it. If you think that Africa is somehow different, think again. Just drive around your local suburb – pick out the homes that are rented and those that are owned. The difference is startling – even in the low income areas. We have to find a means of giving our rural population some sort of long term security – and do not argue that the Tribal system guarantees that – it does not, and the evidence lies in the land degradation that affects all Communal areas, visible even from space.

If we do that we have to give our urban population security – home ownership should be generic and the questions of pensions must be revisited together with some form of basic health care. Then we have to organise our small scale farmers to ensure that they have the means to fight land degradation and improve productivity and conservation. The old system of Intensive Conservation Areas where farmers supervised themselves and enforced sound farming practices and even the conservation of land and water was widely regarded as a world leader. We do not have to reinvent the wheel, just give our people the policies and tools.

Then the question of Citizenship. We are quite fortunate in Zimbabwe in that the great majority of the people are basically Shona. However, we have a complex system of clans and many small tribal groups who speak different languages and have different cultures. Even here the potential for conflict and competition is great – just look at the shift from a Zezuru dominated political system to what we have today.

The world we live in offers many examples – how quickly Yugoslavia broke up into its tribal components, the conflicts in Ireland, the difficulties on the Indian sub-continent. We all face deep divisions that are based on race, tribe, language, culture and other difference we invent if we need more walls of division. The question is how we handle them. South Africa and Israel opted for “separate but equal” and it has been a recipe for division and conflict. The United States, possibly the best example, opted for assimilation – come to the USA, but learn the language and respect the flag, learn the Constitution and respect how we do things. It is interesting that Canada did not follow that route.

We have had our differences – our white tribes came here as conquerors – like the Moguls in China or India or the Vikings in the UK. They settled here and dominated our nation in all respects for 87 years. In South Africa for 500 years before losing power and handing control back to the original inhabitants. To varying degrees, the subsequent experiences at national level have been disastrous – 10 million people died when India was partitioned into Hindu and Muslim States. The Ndebele came here in 1830 and subjugated the Tribes that were here before them with ruthless efficiency. Zulu domination of what became the Transvaal was achieved after a genocide that has seldom been repeated anywhere.

So how do we pick up the pieces and get on with building our lives and our countries? The answer, everywhere has been to treat each person who has the right by birth or registration as citizens of the Country they are living in. President Mnangagwa did that in 2018 when he asked to meet the white African community in Harare and then at Chinhoyi and said that under his administration they would be treated as citizens and would not face discrimination. I think he was astonished at the reaction.

I accompanied Morgan Tsvangirai on a visit to London and got a call from a young Zimbabwean asking if they could meet him. I arranged for this to happen and when we got to the venue there were about 600 young Zimbabweans – many of them white, in a local Church hall. Morgan stated that when they came home after he was elected President, they would be welcomed at the airport with Citizenship. There were tears all over the hall. Morgan remarked to me “I never appreciated how deeply those young whites loved their country.”

You cannot expect anyone to give their best if they feel they are not accepted. I have always felt acceptance as a white African – not by Government but by the people I serve. It is enough for me, but not for many. When the Government discriminates against any minority grouping – on any basis, there is always deep resentment and a loss of the nationalist spirit. When you lose that you lose loyalty and commitment. That is why so many minorities externalise their wealth. We need to ensure that everyone who choses Africa as their home, finds acceptance as an African with all that citizenship entails, rights and responsibilities.

If we tacked these two issues head on and saw to it that the fundamentals were addressed, we would be astonished at the results. 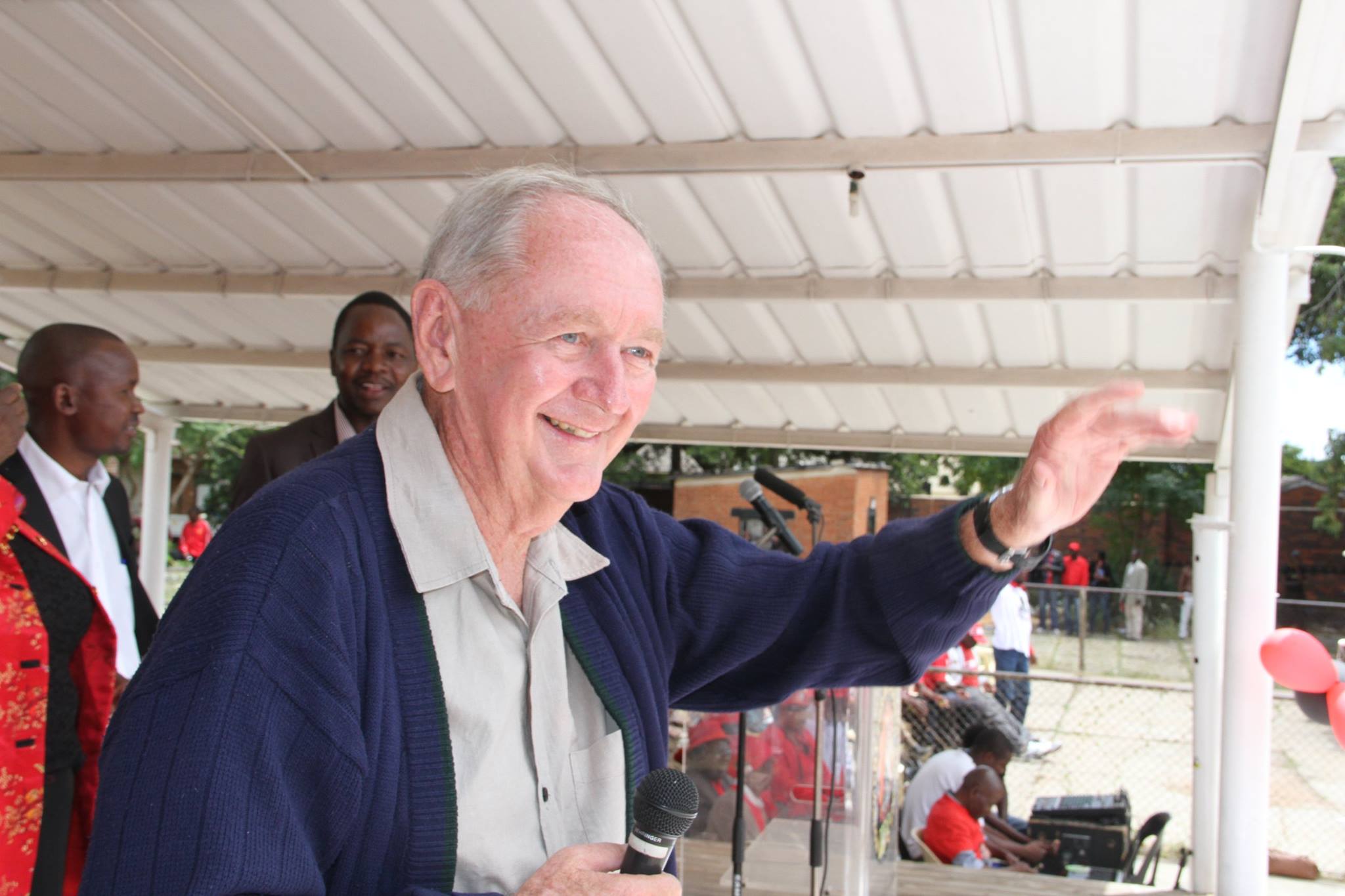 HARARE - It is difficult to identify any particular issue that might take precedence over the many problems that the Continent faces but in my personal view there are two that should take precedence if they are not going to undermine everything we are doin...
Share via
x
More Information