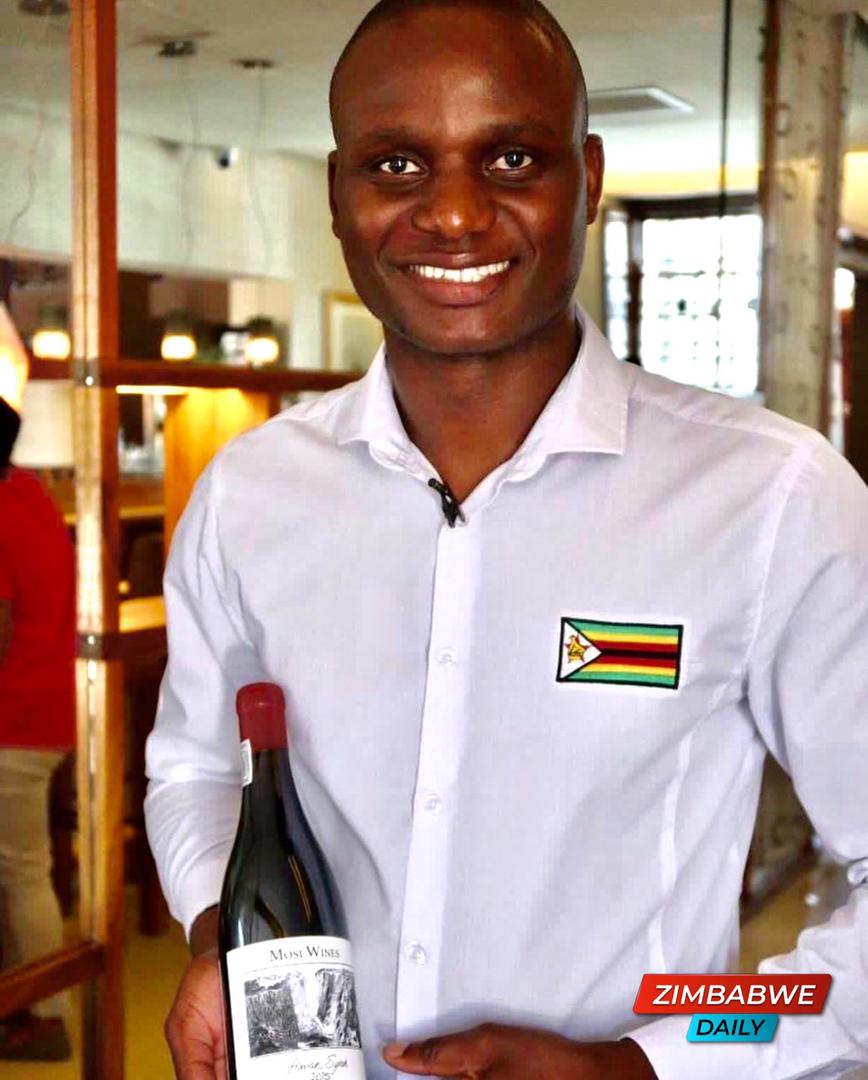 CAPETOWN, SOUTH AFRICA – Joseph Dhafana, now an expert wine sommelier and has his own wine, left Zimbabwe for neighbouring South Africa in 2009 to seek greener pastures.

With his wife, Amelia, life was not all rosy across the border and they had to live in a Methodist Church in Johannesburg while awaiting asylum.

They moved to Cape Town where Dhafana worked as a gardener at the famous Bar Bar Black Sheep restaurant where he worked his way up to being a waiter.

In 2013, he enrolled at the University of Stellenbosch to study winemaking after falling in with the idea, the Daily Star learnt.

The following year, while he continued with his studies, he used his savings to buy grapes and embarked on a journey of starting his own wine brand and made his first 300 bottles of Mosi wine.

The Daily Star understands that he currently produces over 5000 bottles and has grown to be one of the most recognised young figures in the wine industry.

In 2017, Dhafana was named team captain for Team Zimbabwe at the World Blind Wine Tasting Championship in Burgundy.

On his profile, he describes himself as “a refugee who turned winemaker and head sommelier at LaColombe restaurant.

CAPETOWN, SOUTH AFRICA - Joseph Dhafana, now an expert wine sommelier and has his own wine, left Zimbabwe for neighbouring South Africa in 2009 to seek greener pastures. With his wife, Amelia, life was not all rosy across the border and they had to live in...
Share via
x
More Information