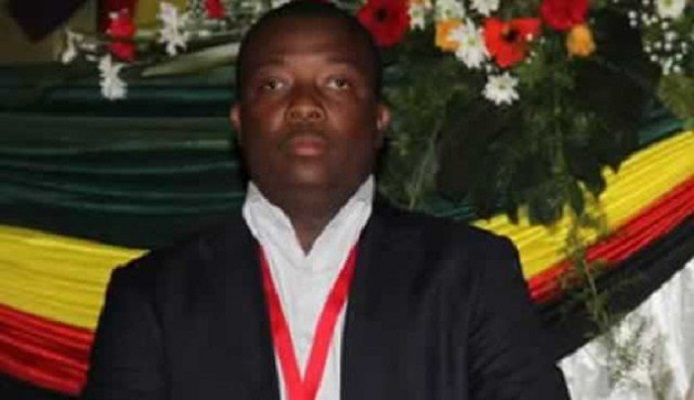 There were widespread murmurs that Chipanga was likely to be elevated to a minister in cabinent following President Mugabe’s announcement last week that the youth leader was no longer in acting capacity.

Newly elevated ZANU PF's youth league secretary Kudzai Chipanga's elevation to a ministerial post seem to have hit a snag following reports that he only passed three subjects at Ordinary Level. There were widespread murmurs that Chipanga was likely to be...
Share via
x
More Information
x