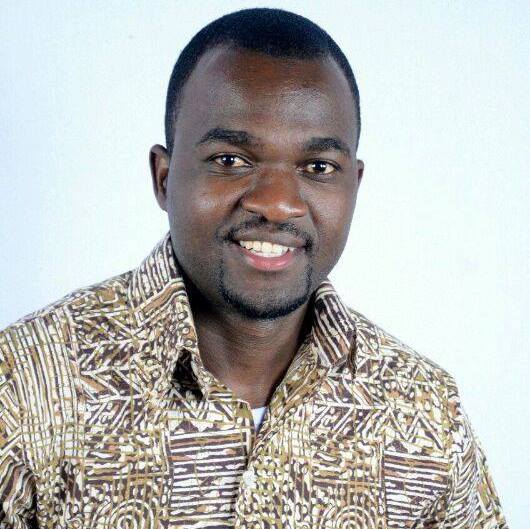 ZIMBABWE – Memorial service for the late Human Rights activist Dr Patson Dzamara, who succumbed to colon cancer in August will be held on 24 October  2020.

The event will be held at Nyamakosi village in Mutoko.

The 34 year old Dzamara, who was also a National Executive member for the MDC Alliance dedicated most of his life to fight for a better Zimbabwe and to bring the Zimbabwe government to account, a battle he took on after the abduction and disappearance of his brother, Itai Dzamara.

A fearless activist, who was arrested on many occasions for demanding justice in Zimbabwe.

By the time of his death, friends and well wishers had helped raise US$14 000 of the required US$27 000 for his operation.

Dzamara died without getting to know the truth about his missing brother.