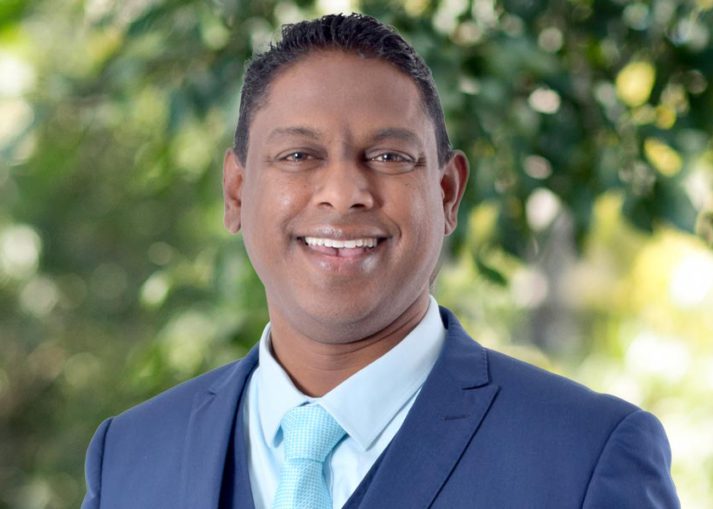 SOUTH AFRICA – For three months, Pastor Siva Moodley’s body has been lying in a funeral home in Fourways, Gauteng, because his family is praying for his resurrection. Moodley, 53, founder of The Miracle Centre in the north of Johannesburg, died on August 15 after falling ill. Since his death, his body has been kept at Martin’s Funeral Home in Fourways.

Martin du Toit, the manager at the funeral home, told the City Press that shortly after his death, Moodley’s family and members of the church used to visit the funeral home to pray for his resurrection. But the visits have since stopped.

Du Toit reportedly said the family was ignoring his calls to fetch Moodley’s body and that he would approach the Johannesburg City Council to bury him as a pauper.

When the POST contacted Du Toit this week, he said Moodley’s family had allegedly told him to stop speaking to the media.

A source close to the family said his extended family wanted his wife, Pastor Jessie Moodley, to bury him.

“He has three brothers and two sisters. They are surprised about what has happened. They have not been able to view his body. They know nothing about what is going on. All they see is what is being told on social media to his followers and congregation. His social media accounts are active as though he is still alive and coming back.”

The source said he shared a close relationship with Moodley.

“He was a man of God. He was a righteous person who was well-respected and well known. The family needs to set the record straight with everyone and give him a dignified burial. I understand that at the time of this death the family must have been frantic. But they need to do the right thing. Put this to bed. Siva has now gone to be with the Lord.”

Moodley has an international following and a television programme called Your Miracle Moment. It is broadcast on DStv through FaithTV and TBN Africa.

According to his website, Moodley is described as an apostle, author, international speaker, and radio and TV personality.

He also claims, on the website, to have given back sight to those who were blind and hearing to people who were hearing impaired. His website further claims that he has healed people suffering from cancer and other ailments.

It features submitted written and video recorded testimonies from followers on how he performed miracles on them.

A couple claimed he raised their baby from the dead. Others said through prayer he helped them lose weight. Some testified that they were healed from old stab wounds, chest pains and healed of HIV/Aids.

Up until Tuesday, his church has not acknowledged his death on their social media platforms. His social media accounts, notably Twitter, are operational and tweets are posted every day as if they were from him.

Services are being live-streamed on social media and are being conducted by his wife and son David Moodley.

Congregants, who declined to be named, said Moodley should be buried.

One of the congregants said: “I am glad that the truth is finally out on the whereabouts of Pastor Siva. He should be buried, because that is the natural thing to do. However, my main concern is, what was the motivation of his immediate family to blatantly lie and deceive the public about his demise? They have not formally told anyone about his death.”

The congregant said besides speaking from his social media platforms, as if they were him, every time someone asked where was Pastor Moodley, they allegedly said he would be back soon.

Another congregant said while she believed that resurrection was possible, the family needed to accept he was gone.

“In the Bible, Jesus Christ rose from the dead after three days. It’s now been three months. I understand it must be difficult for the family to let go of him but they need to. Give him a dignified funeral and let him be with his creator.”

Reggie Moloi, the spokesperson for Johannesburg City Parks, said normally families would wait up to three days to bury or cremate their loved ones.

“There are no restrictions or time frames in place on how long a family is allowed to keep a body. Currently, the only time frames we have are on Covid-19 deaths. The pastor’s family is well within their right to keep the body. We have no powers to tell the family when they need to bury. It is up to them. We can only intervene if the body is causing health or environmental issues.”

Despite several calls, emails and messages on social media for comment, Moodley’s family has not responded.

SOUTH AFRICA - For three months, Pastor Siva Moodley's body has been lying in a funeral home in Fourways, Gauteng, because his family is praying for his resurrection. Moodley, 53, founder of The Miracle Centre in the north of Johannesburg, died on August ...
Share via
x
More Information