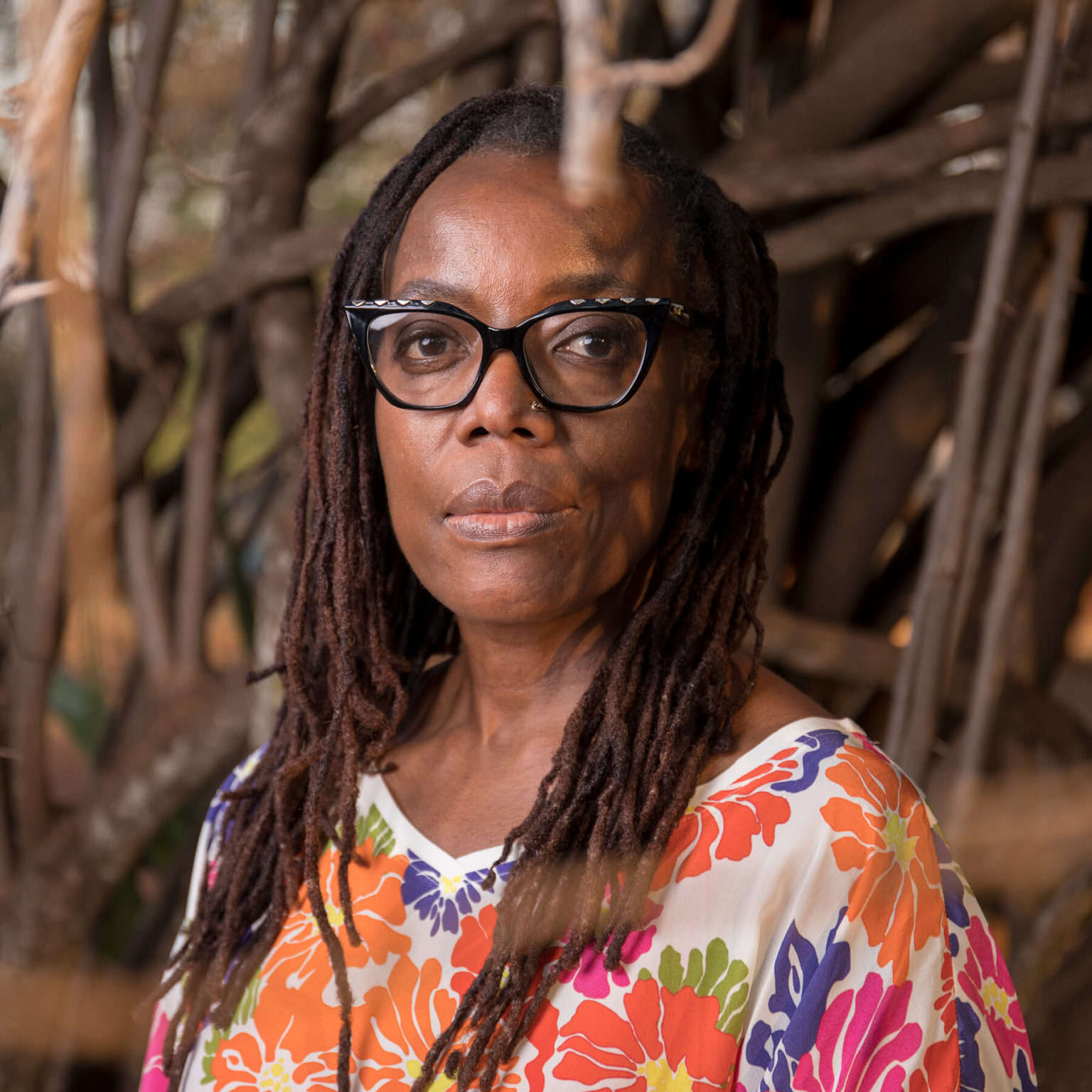 HARARE – Renowned Zimbabwean writer and filmmaker Tsitsi Dangarembga has said that she sees nothing wrong with expressing her feelings through peaceful demonstrations and would do it again should another cause and opportunity arise.

She was speaking to journalists after Harare magistrate, Barbra Mateko, dismissed her application for discharge in case where she is accused of inciting violence during the foiled 31 July 2020 protests against the government.

“Zimbabweans have the right to demonstrate and, if an issue arises and l feel it needs demonstrating, l will surely do it again,” she said.

“I am a writer which is wonderful and everything that happens to me is a resource for my work.

“l am not disappointed that there isn’t more support by the citizens; they are struggling on their daily basis of life.

“We cannot expect citizens to be coming to court to support everyone but however at the moment we are urging youths to vote.”

Dangarembga is being represented by her attorney Chris Mhike.

She is expected back in court on August 10.

In turning down her discharge application, the magistrate said the writer indeed took part in a protest and, as such, the State had a strong case.

“The court is of the view that the evidence presented by the State is very clear,” said the magistrate.

“It proves that the accused were indeed holding placards on the day in question.

“This is also supported by their defence outline in which they state that they did not commit any offence but were only expressing their opinion.”

The judge added; “The witnesses  contend  the message that was intended by the two had a possible breach of peace.

“The state has proved its case beyond reasonable doubt and the application for discharge be and is here by dismissed.” 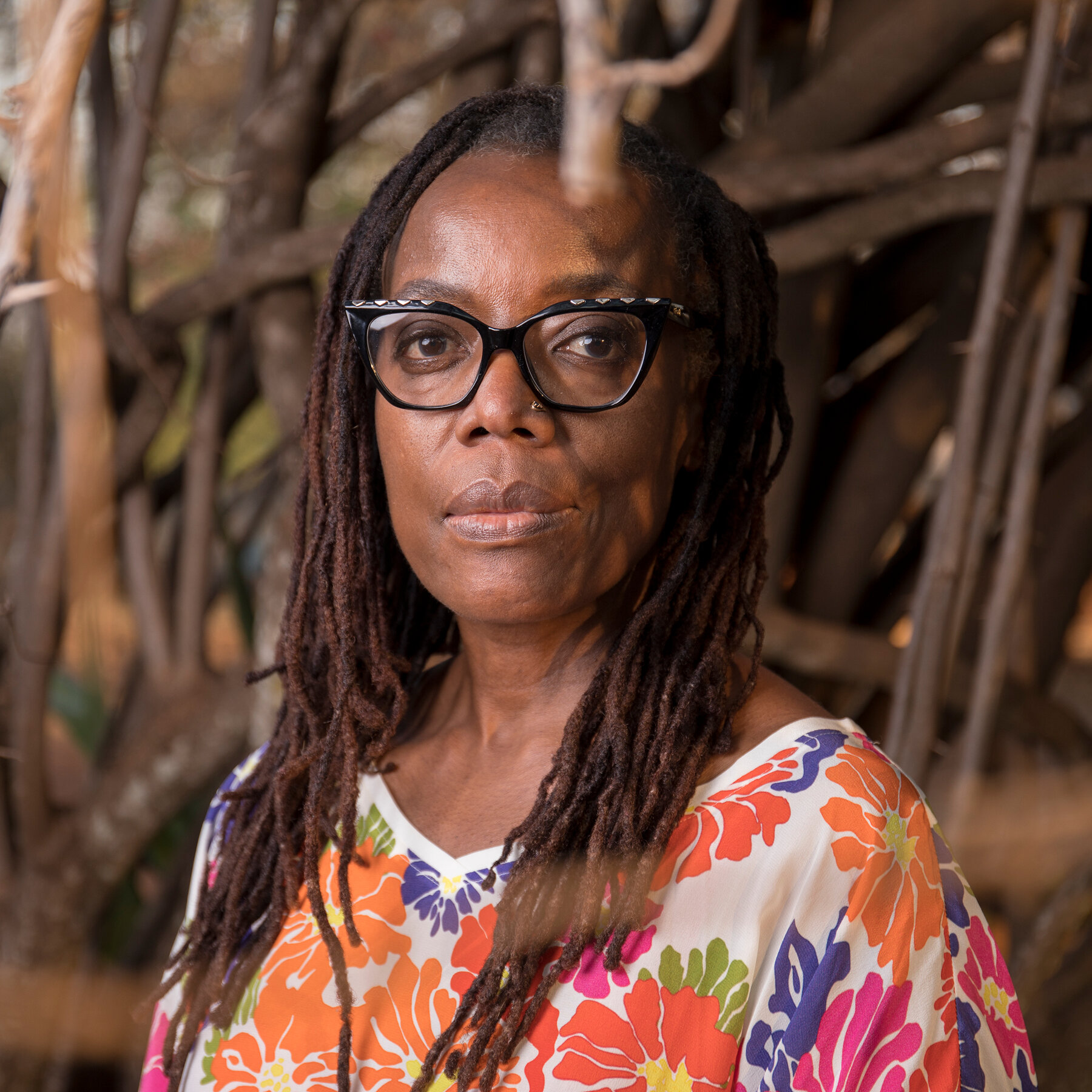 HARARE - Renowned Zimbabwean writer and filmmaker Tsitsi Dangarembga has said that she sees nothing wrong with expressing her feelings through peaceful demonstrations and would do it again should another cause and opportunity arise. She was speaking to jou...
Share via
x
More Information