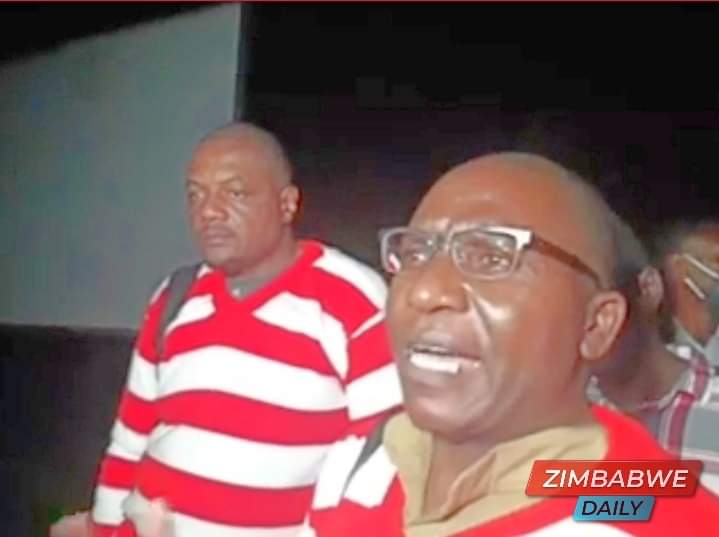 HARARE – Transform Zimbabwe leader, Jacob Ngarivhume has created a new Twitter account to interact with citizens following a court order that banned him from using his old account as part of bail conditions.

Ngarivhume was last month released from Chikurubi Maximum Prison where he had been detained for 45 days facing charges of inciting public violence.

“Greetings Zimbabwe. This is my new Twitter account following my bail conditions barring me from using my account @jngarivhume. Let’s continue our good work of fighting for a better nation by exposing corruption and speaking truth to power without fear,” sad Ngarivhume on his new account.

His arrest had followed his call to citizens to protest against massive corruption that was exposed which implicated Cabinet Minister and other government officials.

The security services swept in to thwart the planned demonstration by arresting key planners and supporters including Ngarivhume and veteran Journalist Hopewell Chino’no.

They were subsequently refused bail on numerous occasions spending more than a month in detention in the process.

Ngarivhume was released on a ZWL$50 000 bail with strict conditions which included that he must not use his Twitter account, report to the police three times a week and surrender his passport.

Since his release, the vocal politician has been on the road exposing some of the bad effects of corruption in the country.