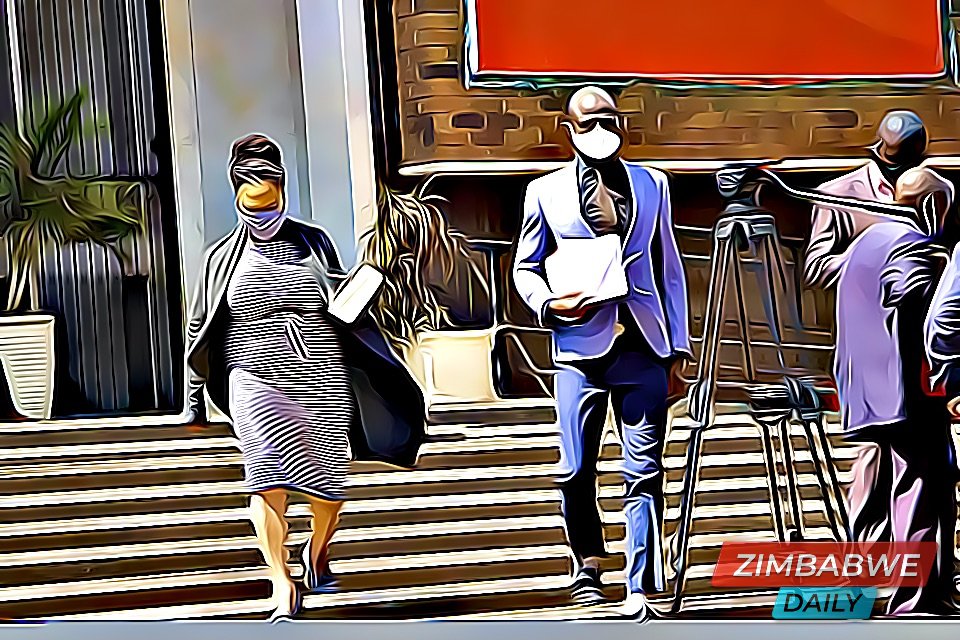 In a letter adressed to Beatrice Mtetwa, the Zimbabwe Prisons and Correctional Service (ZPCS) claims that the ruling barring Mtetwa from representing her client before the courts also means she cannot consult him in prison.

This comes barely a week after the state removed Mtetwa from representing Chin’ono in court in his case against the state on charges of inciting public violence.

Chin’ono became a target after he exposed corruption by top government officials and supporting an anti- corruption demonstration which was called for 31 July 2020.

The demonstration was quickly thwarted through state security which were swiftly deployed to arrest key individuals associated with the planned peaceful protest.

Mr Chin’ono’s bail application been denied three times since his arrest on 20 July 2020.