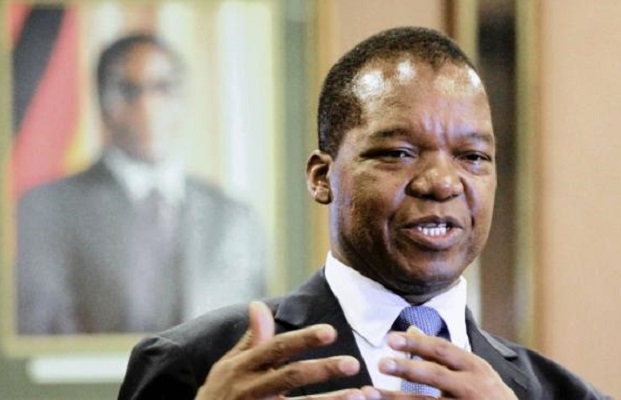 HARARE – Zimbabwe’s diaspora remittances reached US$797 million in the first six months of the year, representing a 23 percent increase in the corresponding period last year.

An estimated three million Zimbabweans are believed to be in the diaspora and they regularly send money back home to sustain their families.

In his mid-term monetary policy statement presented last Thursday, Reserve Bank of Zimbabwe (RBZ) Governor Dr John Mangudya said: “Of the total amount, diaspora remittances amounted to US$797 million, a 23 percent increase from US$650 million received during the same period in 2021.”

Economic analysts have urged the Government to craft policies that attract Zimbabweans in the diaspora to channel their financial resources beyond domestic consumption as they have a key role in transforming the economy.

For instance, countries such as China and India offer different business-oriented incentive models that enlist diaspora contributions to development and such nations have succeeded in becoming among the leading world economies without reliance on foreign direct investment only.

Meanwhile, the banking sector loans to productive sectors of the economy constituted 76,29 percent of the $603 billion that was advanced to borrowers during the half year to June 30, 2022 with the bulk of the funds going towards agriculture.

According to the Reserve Bank of Zimbabwe (RBZ), fostering sustainability has become critical in the changing landscape for the banking sector, following the realisation that strong and resilient banking institutions contribute meaningfully to sustainable economic development and attainment of Sustainable Development Goals (SDGs) by 2030.

The National Development Strategy (NDS) 1 is clear on the need to adopt globally acceptable sustainability standards, as one of the key pillars for promoting financial sector stability in Zimbabwe and as such, banking institutions are encouraged to embrace and adopt sustainable banking practices.

The RBZ Monetary Policy Statement (MPS) released recently shows that the growth in total loans and advances was largely attributed to the translation of foreign currency denominated loans which constituted 65,87 percent of total banking sector loans.

HARARE - Zimbabwe's diaspora remittances reached US$797 million in the first six months of the year, representing a 23 percent increase in the corresponding period last year. An estimated three million Zimbabweans are believed to be in the diaspora and th...
Share via
x
More Information