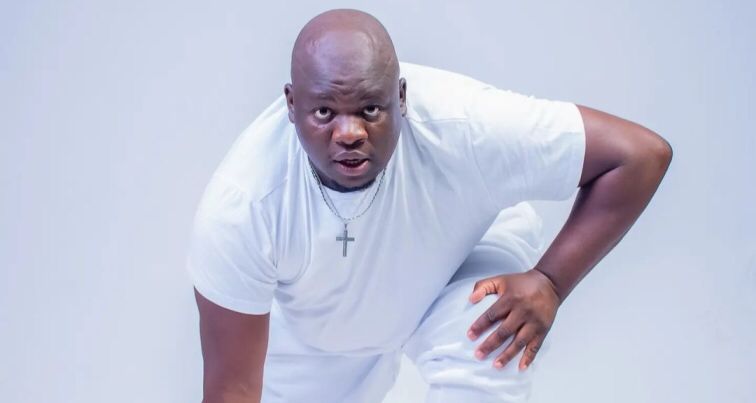 HARARE – Popular Zimdancehall producer, DJ Fantan has dismissed reports that he married his ‘small house’ Vimbai Muponda over the weekend.

The news had sent shockwaves across social media as the development came shortly after he dumped his wife and the mother of his children Gamuchirai Nemukuyu.

Reacting to the reports, Fantan took to Facebook writing, “there is a difference between akazorora and akazoroora.”

This is not Fantan’s first time coming out to clear himself from rumours, he was previously forced to release a statement denying his estranged wife’s allegations that he abandoned his family.

The producer challenged the allegations saying despite ending his relationship with Gamuchirai, he had been supporting his family and taking care of all their needs.

Greetings to you all. It is with great sadness that I make this statement. I’m sure by now everyone has heard zvanga zvichinyorwa against me mubepa nhau. I have truly been dragged through the mud asi handidi kutaura zvakaipa pamusoro pa amai ve vana vangu.

Ever since tarambana na ex wife I have been paying the rent, the landlord will be my witness.

I am broken because I do not have access to my children even though I send money for groceries.

When I read the newspaper reports I hear claims that are unheard-of. I am a victim of abuse because ever since I was dragged to the courts I have suffered a damage emotionally and on my personality. Ex wife yangu arikushandisa H metro to blackmail me and all I just wish for is we separate peacefully.

To the press (H metro) please i beg you to balance your stories because these stories you write affect my innocent children.

I have never subjected my wife to any form of abuse but i have been on the recieving end.

HARARE - Popular Zimdancehall producer, DJ Fantan has dismissed reports that he married his ‘small house’ Vimbai Muponda over the weekend. The news had sent shockwaves across social media as the development came shortly after he dumped his wife and the...
Share via
x
More Information