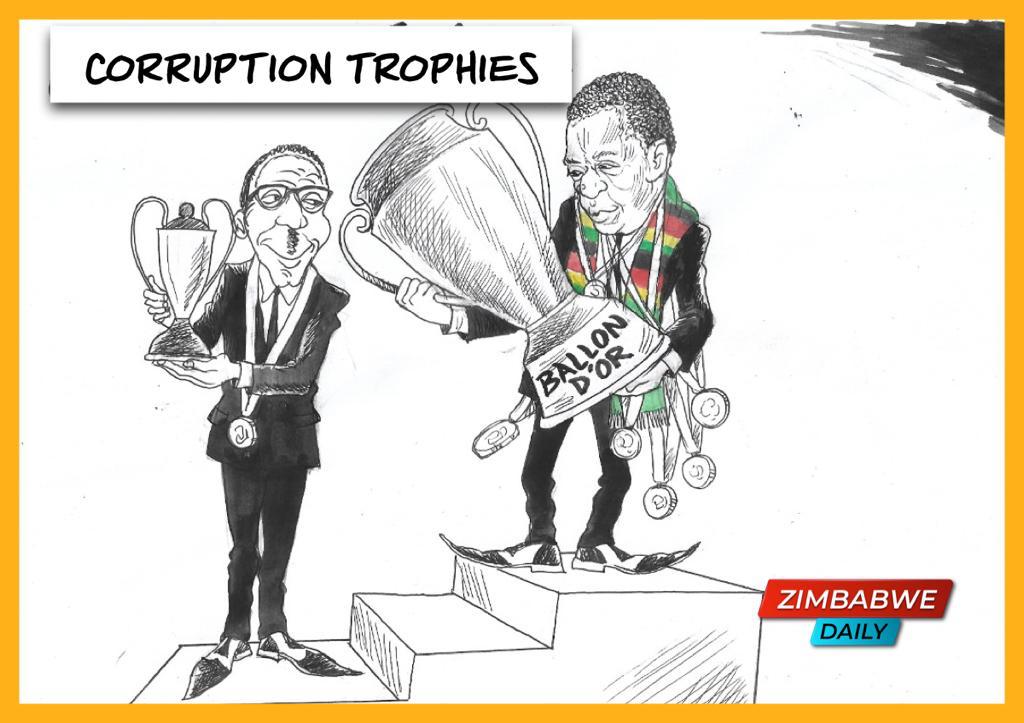 HARARE – President Emmerson Mnangagwa and his regime must stop lamenting about sanctions and focus on eradicating corruption that has become rife in his government, Parliament heard yesterday.

Zanu PF has blamed the economic crisis bedevilling the country on sanctions imposed by the West and has mobilised local, regional and international support to campaign for their removal.

Government has also invited the United Nations special rapporteur Alena Douhan into the country to assess the impact of sanctions on Zimbabweans.

Douhan is in the country for a 10-day visit.

Debating Mnangagwa’s state of the nation address (Sona) and opening of the Fourth Session of the Ninth Parliament last week, Norton MP Temba Mliswa (Independent) yesterday said the President was non-committal in aggressively dealing with graft, which was the major reason for Zimbabwe’s economic woes.

”Sanctions are external, but before sanctions, let us deal with corruption. We cannot be putting water in a pot that leaks and say let us cook,” Mliswa said.

“So to me, corruption is the biggest leak. Sanctions will be removed and money will come
in, but if there is a leak, that money will not go anywhere.”

Mliswa added: “The President was not clear in terms of our achievement in terms of corruption, his first target, and he was very clear in the third session about zero tolerance on corruption, but corruption has reached unprecedented levels where the nation has no confidence anymore.”

He bemoaned the “catch and release” of bigwigs saying it exposed the systems mandated with dealing with corruption in the country while also saying there were cartels involved in smuggling of minerals at the expense of the country.

“There are leakages at the border in terms of all that. Where are the people at the borders who are supposed to be stopping all this from happening? How much have we lost in our resources in terms of the gold and minerals of this country?” he charged.

“If we put those figures together, what will that do to this nation? What will that do to building hospitals and clinics? All that money put together would turn this country around because the ordinary persons, the only thing that they want is good healthcare for their children, water and sanitation and money to be able to buy what they want.”

Mliswa said Mnangagwa’s government should simply comply with calls for ending human rights abuses for sanctions to be lifted by the West if they really want them gone.

“In terms of re-engagement, the government must be serious about the reforms. The Americans, who they really love to re-engage with, have put the template on the table — human rights violations. You must uphold (them), you must be able to stop corruption, you must ensure that there are reforms which are there. It is simple. Inclusivity is important. I like the President’s speech about us being united, peaceful and all that. To that end, I want to attribute this to the 17th November (2017) people’s march, where we were inclusive, but in the government I do not see any inclusivity.”

He said ministers were betraying Mnangagwa by not responding to his Sona.

“This Sona was a mere document, the President, fine but the third session was critical in ministers responding. How do you move forward when ministers have not responded? The chief whip is here, you are mandated to go and speak to the ministers to come and respond that is your job, they did not come,” Mliswa said

“The President seems to be on his own and he cannot work on his own. He has to work with the team that gives him the right information.

“Thank you Mr Speaker Sir for listening to my passionate appeal on the Executive to be held accountable. They (people in the Executive) are letting the President down, the people and themselves down.”

Zanu PF chief whip Pupurai Togarepi said sanctions were the biggest letdown in addressing the challenges in the country and should go.

“The President’s address told me clearly that he is aware of the issues and I see him working together with his team to achieve good results,” Togarepi said.

“All Zimbabweans in all sectors must work together with the President and if that is done, we will achieve results.

“It is critical because we had challenges. We had the pandemic that has destroyed the economy, destroyed income and livelihoods. It also affected production and employment. We had a trajectory that appeared unstoppable, but when the pandemic came, it affected all of that.”

On sanctions, Togarepi said: “The issue of sanctions is a critical one, they must go and must go now.”

HARARE - President Emmerson Mnangagwa and his regime must stop lamenting about sanctions and focus on eradicating corruption that has become rife in his government, Parliament heard yesterday. Zanu PF has blamed the economic crisis bedevilling the country ...
Share via
x
More Information