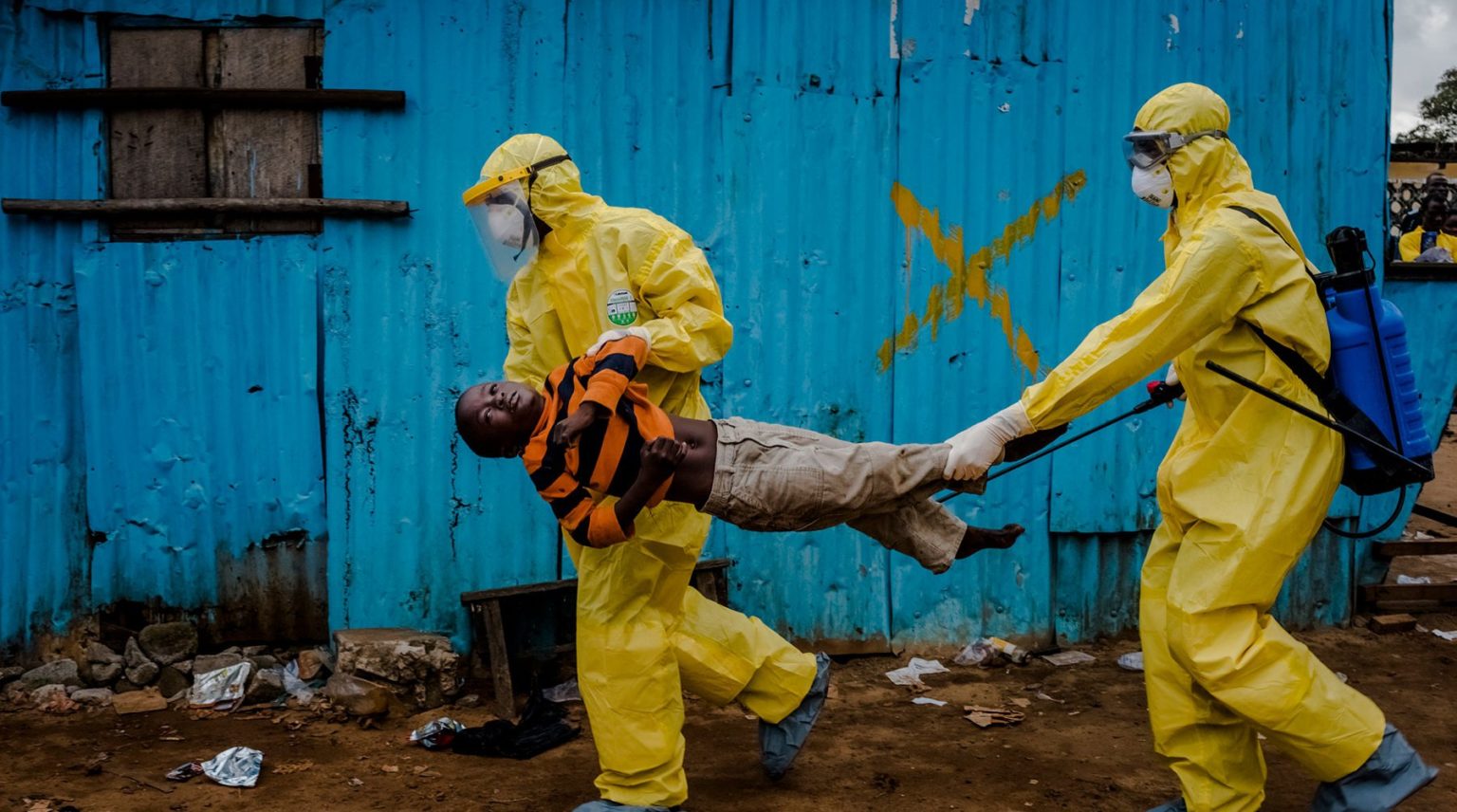 DR CONGO – A second Ebola case was reported Thursday by health authorities in North-Kivu province of the Democratic Republic of the Congo (DRC).

The first confirmed case was a young boy who died on October 6 at a health center in Beni, in the northeastern North Kivu province.

On Thursday, health authorities with the support of the World Health Organization team launched vaccination against the Ebola virus in North Kivu province, an epicenter of the last Ebola outbreak that ended on May 3.

About 1,000 doses of the rVSV-ZEBOV Ebola vaccine and other medical supplies have been delivered to the city of Goma, capital city of North Kivu, and nearly 200 doses have been sent to Beni, near the Butsili health area where the latest two case were detected, according to an announcement by the WHO Regional Office for Africa.

A total of 12 cases, including six deaths, have been reported since the last Ebola outbreak, which was declared on Feb. 7 and marked the country’s 12th such. The cases were genetically linked to the 2018-2020 outbreak that killed more than 2,200 people in eastern DRC, the second deadliest on record. 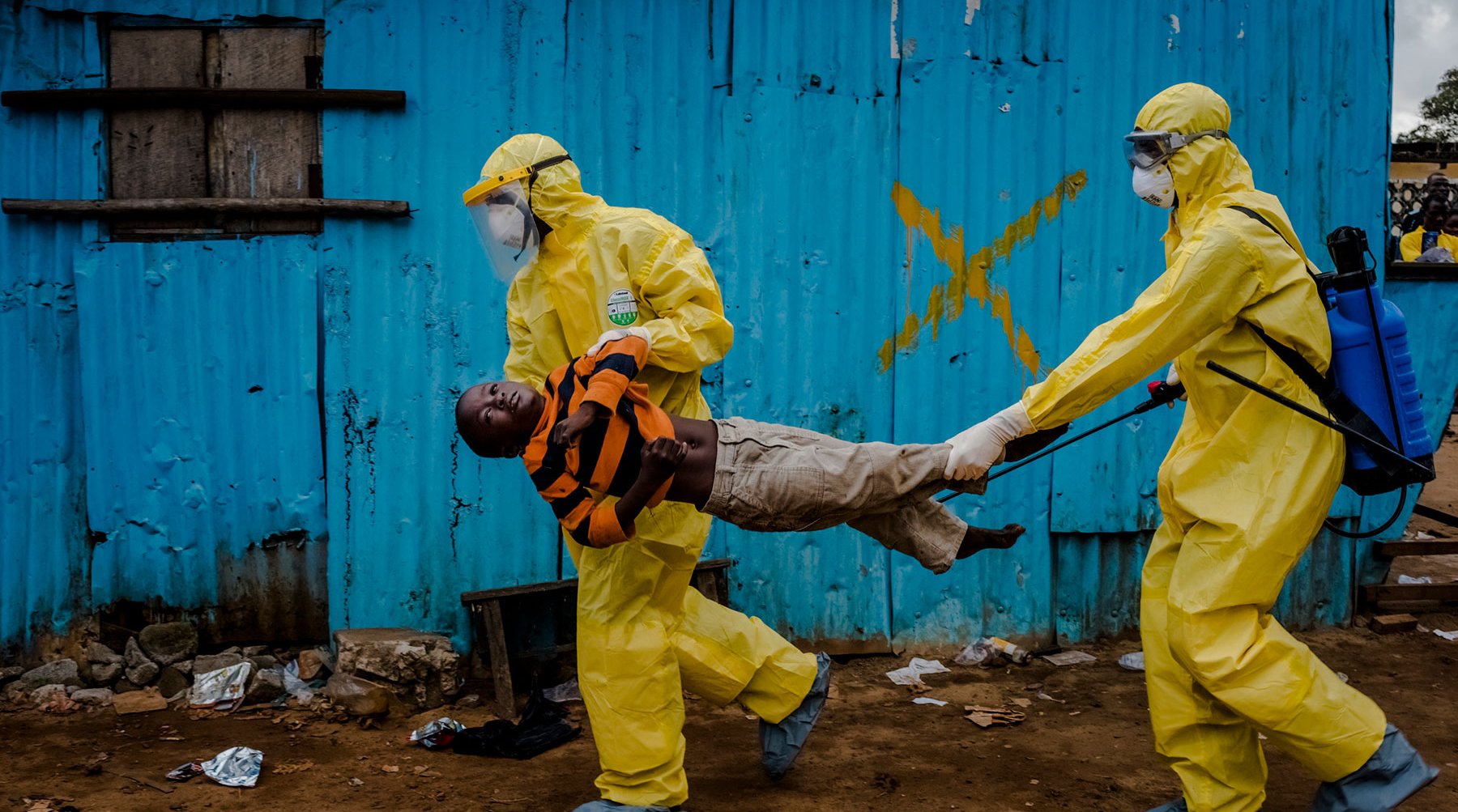 DR CONGO - A second Ebola case was reported Thursday by health authorities in North-Kivu province of the Democratic Republic of the Congo (DRC). The first confirmed case was a young boy who died on October 6 at a health center in Beni, in the northeastern ...
Share via
x
More Information