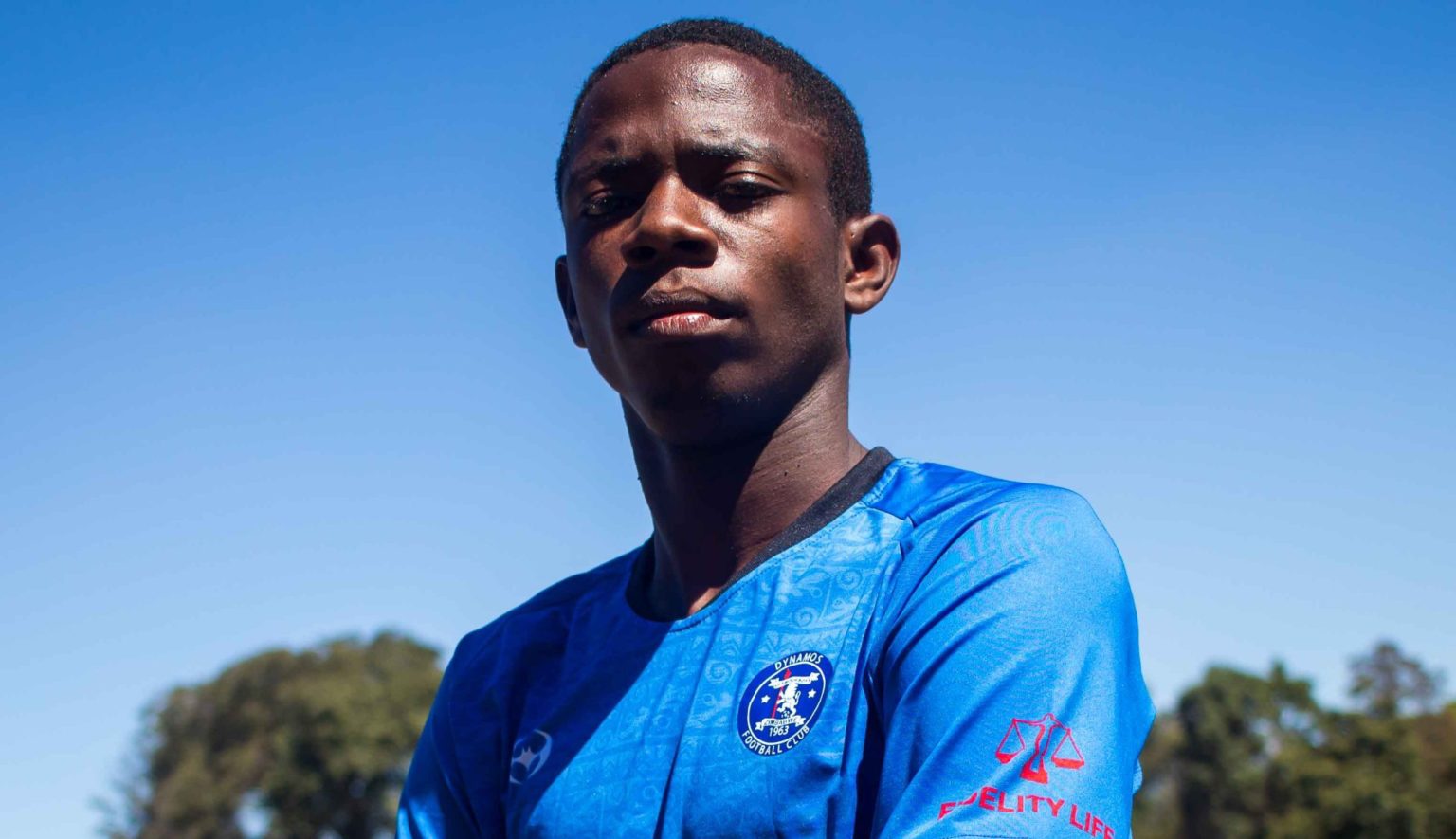 HARARE – Dynamos teenage sensation Bill Antonio has been rewarded for his impressive start to his professional football career after being included in the Warriors squad for the 2022 World Cup Group G qualifiers against South Africa and Ethiopia.

The 18-year-old rising star, who is also a form four student at Prince Edward School in Harare has been added to the Warriors squad as a replacement for after England-based Macauley Bonne.

Bonne, who has been enjoying an impressive campaign at Ipswich Town in League One on loan from Queens Park Rangers, turned down his latest call-up to the Warriors.

The England-born striker’s decision has opened the door for young Antonio, who could become one of the youngest players in recent years to feature for the Warriors.

Antonio has been one of the leading lights at Dynamos, putting on some impressive individual performances in the Chibuku Super Cup.

The Warriors are scheduled to leave the country tomorrow for South Africa ahead of their date against the hosts at the FNB Stadium in Johannesburg on Thursday evening (kick-off at 9 pm).

After the match against South Africa’s Bafana Bafana, the Warriors will return home to face Ethiopia in their final qualifying match.

Zimbabwe are out of contention for Qatar 2022 after failing to win a single qualifier in the last four, but will likely look to finish strong as they prepare for the Africa Cup of Nations in January next year.

The Warriors’ preparations have been hampered by withdrawals of key players due to injuries.

Captain Knowledge Musona, USA-based defender Teenage Hadebe, the France-based duo of Marshall Munetsi and Tino Kadewere, and Bourmeouth rising star Jordan Zemura are some of the players who are unavailable for selection.

Due to the absentees, interim Warriors coach Norman Mapeza has included young players in his squad in a bid to widen his selection base.

Norman Mapeza has added Dynamos youngster Bill Antonio to the Warriors squad to face South Africa and Ethiopia in the World Cup Qualifiers.

Meanwhile, Tawanda Maswanhise will not play in the Warriors’ game against Bafana Bafana.

The UK-born Leicester City midfielder received his first call up to the national team but has been ruled out of the match as he is yet to get a Zimbabwean passport.

However, the teen is expected to be available for the final Group G qualifier against Ethiopia at home. 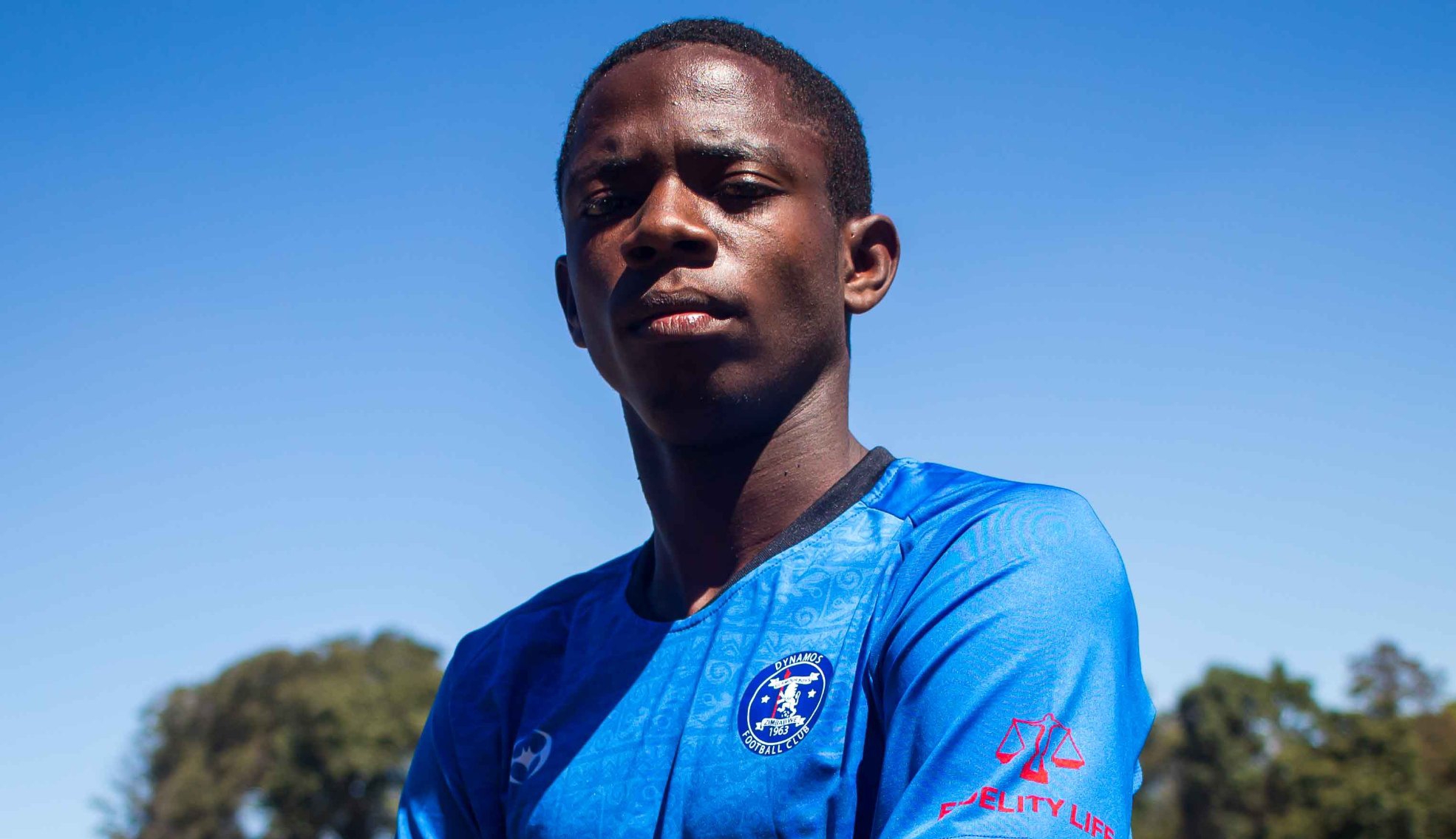 HARARE - Dynamos teenage sensation Bill Antonio has been rewarded for his impressive start to his professional football career after being included in the Warriors squad for the 2022 World Cup Group G qualifiers against South Africa and Ethiopia. The 18-ye...
Share via
x
More Information