ED a threat to rule of law – Lawyers 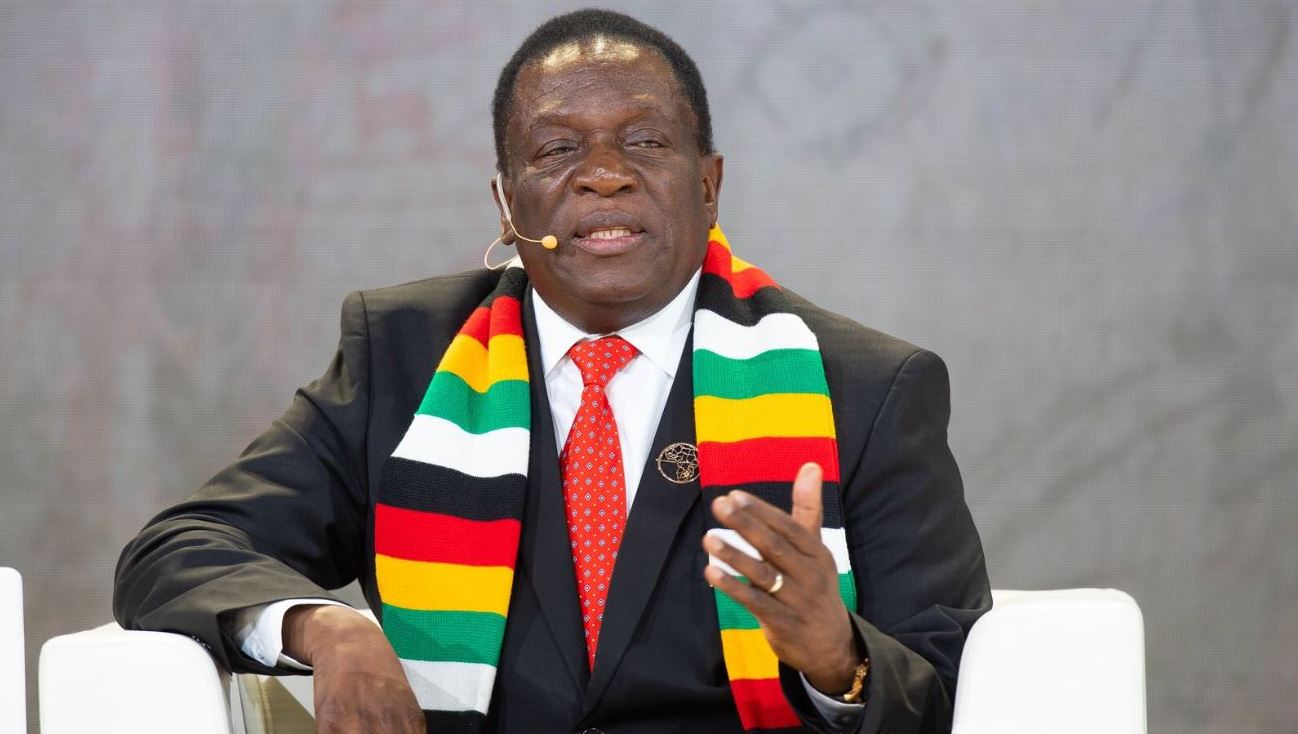 HARARE – A group of lawyers have accused President Emmerson Mnangagwa’s government of unlawfully overturning a court ruling which allowed unvaccinated congregants to attend church service by insisting on enforcing the ban.

“We must state that the position taken by Cabinet is now in clear violation of the court order issued by the High Court on September 9, 2021,” the lawyers, under the umbrella of Zimbabwe Lawyers for Truth, Health, Justice and Freedom said in a statement.

“The court order was clear that unvaccinated congregants cannot be barred from attending physical church meetings. The position by Cabinet is, in our view, not only unlawful and discriminatory, but bordering on contempt of a court order.”

They also said the announcement by Mutsvangwa was a threat to judicial independence and was inconsistent with the doctrine of separation of powers enshrined in the Constitution.

“We take strong exception to this unlawful and contemptuous position taken by Cabinet and point out that in our law, a litigant who is aggrieved with a court decision must take necessary legal steps against that decision and not seek to undermine the court order or threaten unlawful action against the successful litigant,” the lawyers said.

The Cabinet decision, they said, was a serious danger to justice and the rule of law in the country and conveys a wrong message to all those who uphold constitutionality and constitutionalism.

“We hope that the Cabinet will reflect and withdraw its unlawful contemptuous conduct which is inappropriate and damaging to the interests of Zimbabwe.”

The lawyers are adamant that the High Court order of September 9, 2021, is extant and remains binding on the government and all citizens.

“And as such, the now purported ban on unvaccinated church congregants is of no force or effect,” the lawyers’ statement read.

But in her statement, Mutsvangwa disregarded this order insisting that the ban was still in place.

ED a threat to rule of law – Lawyers