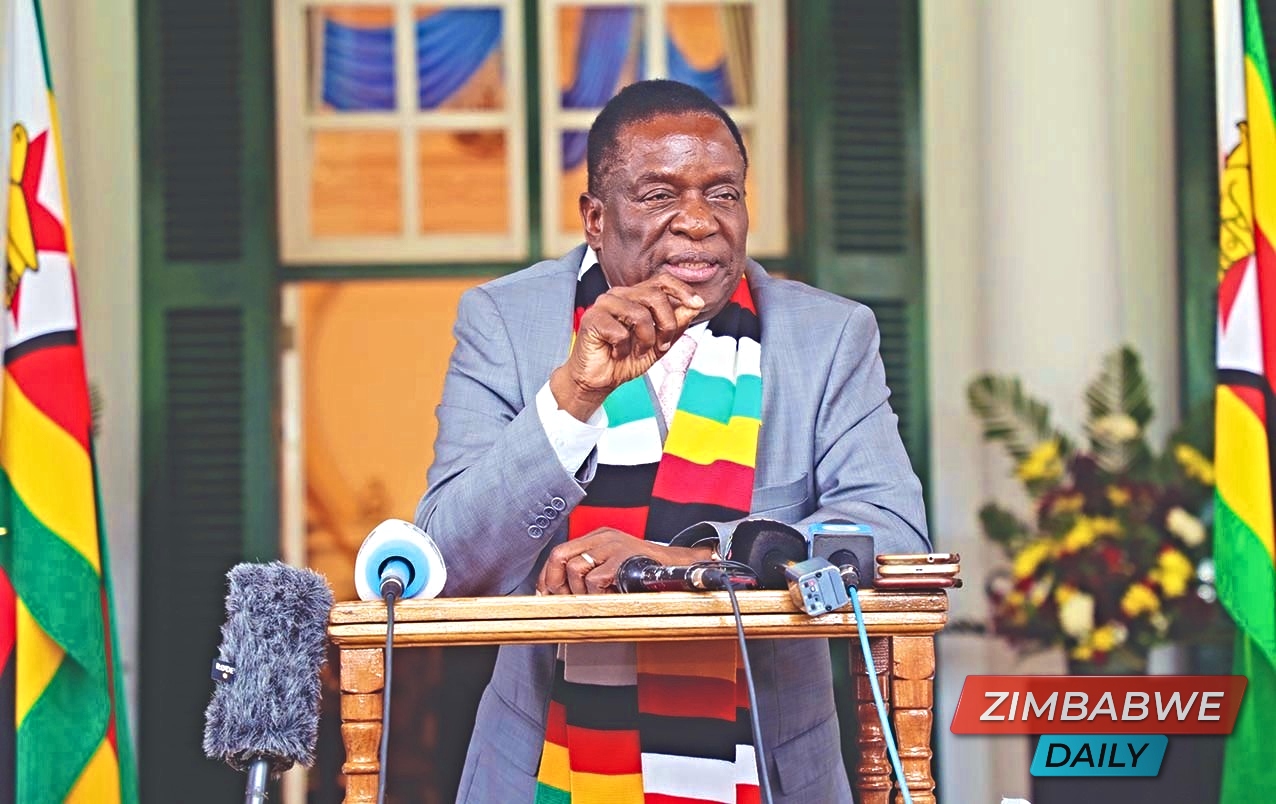 HARARE – The Heads of missions for Canada, USA, UK, Germany, Netherlands and Poland have expressed deep concern with the current political, economic, social and health crisis faced by most Zimbabweans today.

The joint statement comes two years after President Emmerson Mnangagwa vowed to serve the country and all of its people during his inaugural speech in 2018, which promises he has not lived up.

“Two years ago in his inaugural speech, President Mnangagwa vowed to serve the country and all its people. It is in this spirit that the Heads of Missions express their deep concern with the current political, economic, social and health crisis that most Zimbabweans are facing today.

“The Heads of Mission stand by the people of Zimbabwe in their desire for a peaceful and prosperous democracy. It is because we care about the people of Zimbabwe that our governments provide extensive humanitarian assistance to those affected by drought, natural disasters and diseases – including, in this difficult year, the new global pandemic of Covid-19,” read part of the statement.

The statement also appealed to the government of Zimbabwe not to use the current pandemic as an excuse to curtail fundamental freedoms including freedoms of the press, expression and assembly which are not only universally recognised human rights but also guaranteed by the Zimbabwean Constitution.

It also urged the government to adhere to its responsibility to investigate and prosecute all those responsible for human rights violations.

The statement adds to the growing list of reports issued both locally and internationally, urging the government to address the deepening crisis in Zimbabwe.

However, it remains to be seen how the government will respond to the latest critical assessment of the situation.

So far the government has attacked anyone who dared criticise it, with the President of the Zimbabwe Catholic Bishops Conference, Archbishop Robert Christopher Ndlovu and US Ambassador to Zimbabwe, Brian Nichols among the most recent victims of the scathing attacks.

The Zanu-PF led administration has continued to deny the existence of a crisis in Zimbabwe despite the growing international criticism. Instead, the government has continued to crack down on dissenting voices, and all those who have expressed opposing views have been labelled ‘bad apples’ that must be wiped out.

This statement represents a serious setback to the government’s re-engagement efforts with the West.