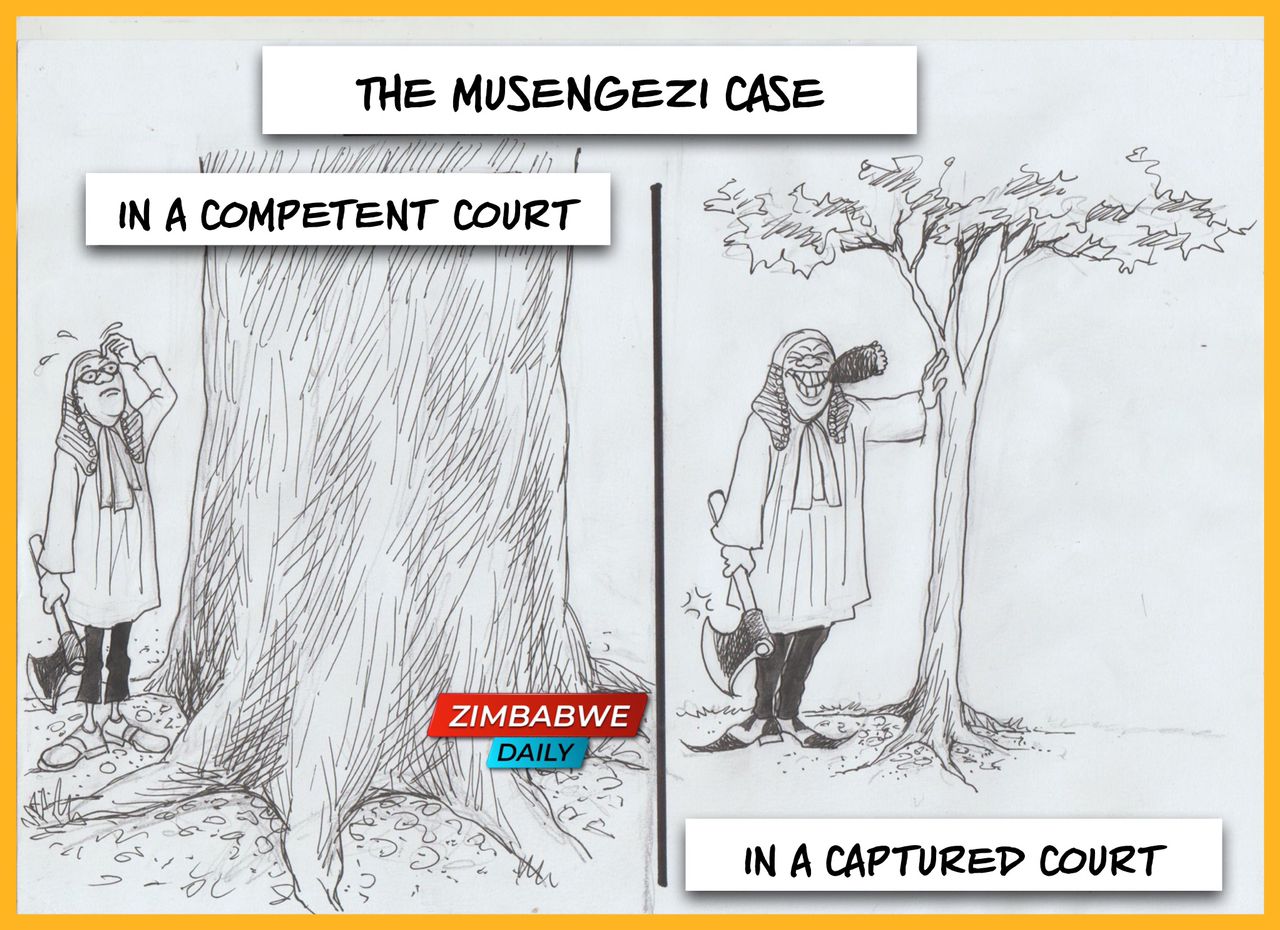 He argued that the processes and resolutions of the November 19, 2017 central committee meeting which resulted in the appointment of Mnangagwa as acting president were unlawful, null and void.

Mnangagwa was confirmed as substantive Zanu PF president in an elective congress held in December, 2017.

The Zanu PF leader has dismissed Musengezi’s court challenge as frivolous and malicious.

In a letter to Musengezi’s lawyers Ncube Attorneys, dated November 11, Mnangagwa said Musengezi should withdraw the case or his lawyers would be sued for approaching the courts with a case “devoid of merit and brought for ulterior motives”.

“It is, therefore, advisable for your client to withdraw his application unconditionally at this stage, tendering wasted costs, to avoid further abuse of process and privilege and forcing the respondents to incur additional costs defending this spurious and vexatious matter,” said Mnangagwa’s lawyers Edwin Manikai of Dube, Manikai and Hwacha Legal Practitioners.

The letter was also written on behalf of Zanu PF, Zanu PF secretary for administration Obert Mpofu and acting political commissar Patrick Chinamasa, who were cited as respondents in the case.

“In the event of your client not heeding this clarion call, our clients would be left with no other alternative, but to seek cost de bonis propriis (pay costs from your own pocket) against you, on the basis and grounds that your client is facing primarily legal and supremely incontrovertible contestation, proceeding further would be evidence of gross negligence, and with respect, frivolous action in the advice rendered to your client,” Mnangagwa’s lawyers added.

“This proposal is open for acceptance by your client and yourselves within seven days of the date of this letter, after which it should be treated as having been withdrawn and of no force and effect, unless extended prior to the expiry. In the event, our clients would be placing a copy of this letter before the honourable court in motivation of the prayer for cost de bonis propriis.”

“We note that your client did not specify his address or residence or business, as required by the High Court rules, and thereby risking our clients in efforts to recover costs that might be made against him in this matter.”

The letter was copied to the Registrar of the High Court.

Mpofu filed his opposing papers on November 5, 2021, arguing that Mnangagwa was not liable to judicial proceedings and enjoyed presidential immunity.

Zanu PF, Mpofu and Chinamasa have disowned Musengezi as a Zanu PF member, arguing that he brought the application for ulterior motives.

Former Vice-President Phelekezela Mphoko and ex-Zanu PF secretary for administration Ignatius Chombo were also cited in the case. The two have not filed any court papers.