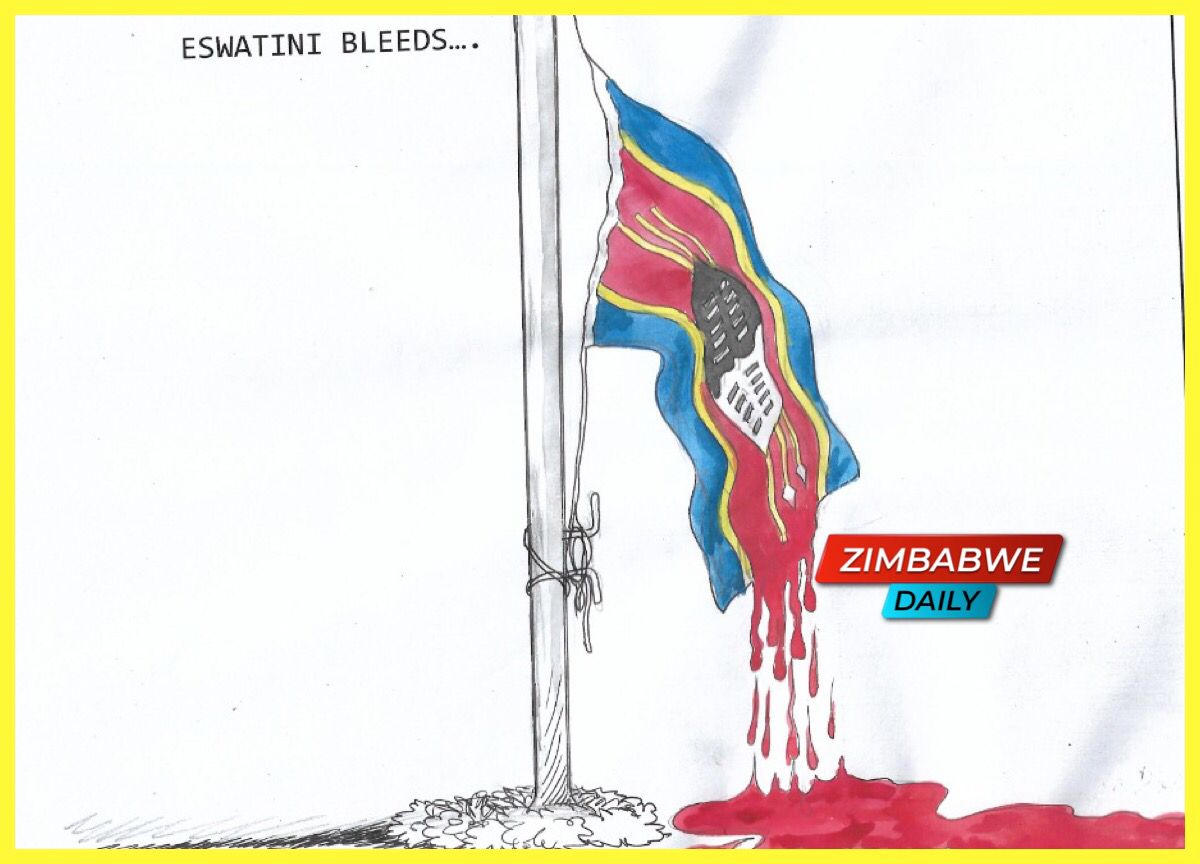 We as representatives of the supporters of the top four teams in the country, Mbabane Highlanders, Moneni Pirates, Mbabane Swallows and Manzini Wanderers met on this day to discuss the issue of playing against the security forces teams going into the new season.

Mental,/ football is supposed to help improve concentration, boost mood and reduce stress while building good friendship and working together However, these have been dented by the forces’ brutality on unarmed civilians including football supporters of the teams.

it is for this reason that we feel our supporters and players are not mentally fit to engage in sporting activities with teams from the forces. The teams are therefore appealing to the PLE to positively address and put this into consideration and give guidelines to avoid negative consequences that may include tines in the event teams take the decision to boycott games against the forces.

We, therefore, give your office up until Friday to respond on this matter.