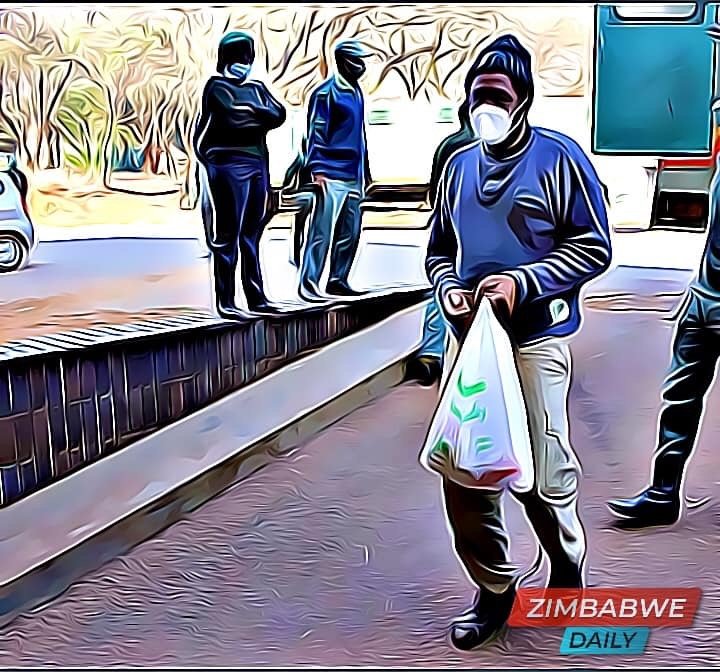 Harare – The EU in Zimbabwe has condemned the continued incaceration of international journalist Hopewell Chin’ono claiming Journalism is not a crime.

Chin’ono, who is being falsely accused of inciting violence is languishing in remand prison for exclusively revealing endemic corruption in the current regime. Many believe Chin’ono is being punished for standing up to a corrupt government.

Tens of opposition supporters have recently been arrested in Zimbabwe, many for trumped up charges as Zimbabwe degenerates further into a fully-fledged dictatorship. Zimbabweans from all walks of life see the current regime in very bad light and believe it to be worse than Mugabe. It remains to be seen whether the EU will take any action against a government that has not only failed its people but is sliding further into totalitarianism.