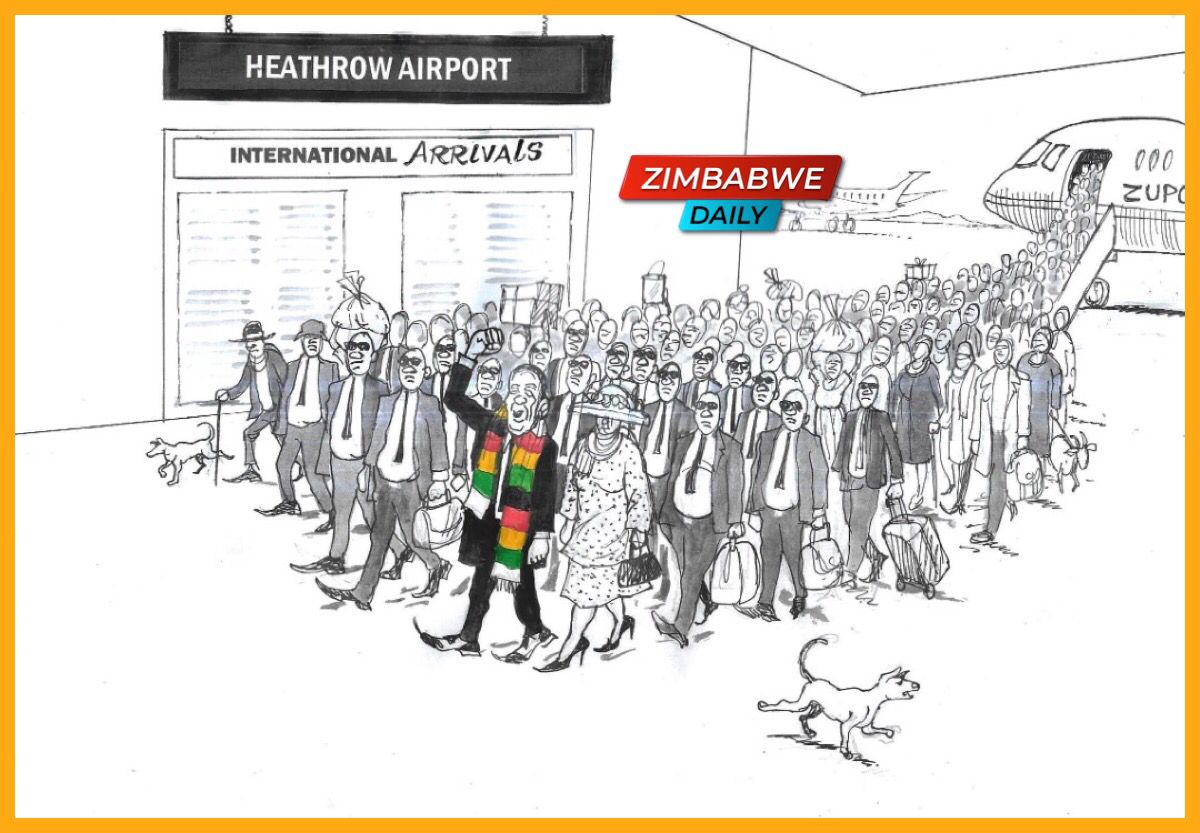 SCOTLAND – The European Council President, Charles Michel, met with Zimbabwe’s President, Emmerson Mnangagwa on Monday and expressed the desire to re-engage with the Southern African country.

The meeting took place in Glasglow, Scotland on the sidelines of the ongoing 26th Inited Nations Climate Change Conference of the Parties (COP26) IN Glsgow, Scotland. The event is scheduled to run from the 31st of October to the 12th of November 2021. Said Charles Michel on Monday:

Meeting President of Zimbabwe @edmnangagwa at the @COP26 in Glasgow. The EU stands ready to reengage and support in implementing necessary reforms and tackling global challenges.

Zimbabwe was ditched by the international community at the turn of the millennium following the chaotic fast-track land reform programme during which gross human rights violations were reported.

In response to the development, Western states, including members of the European Union, imposed sanctions on Zimbabwe as a way to compel the Southern African state to uphold rule of law.

Charles Michel’s statement reinforces the position of the representatives of the delegation of the European Union to Zimbabwe that was stated in June this year.

They “expressed concern over a curtailed democratic space in Zimbabwe over the last year and reports of continued violations of human rights such as reported cases of enforced disappearances, and lengthy unjustified detentions, arrests of journalists and other limitations to the freedom of expression and the media.”

The international community wants Zimbabwe to implement, among others, media and political reforms.

Zimbabwe says it is committed to implementing the reforms, albeit at its own pace adding “we implement reforms because they are good for us not because we are being told to do so.”

Zimbabwe also belives that rejoining the Commonwealth will help in speeding up the reform processes.

SCOTLAND - The European Council President, Charles Michel, met with Zimbabwe’s President, Emmerson Mnangagwa on Monday and expressed the desire to re-engage with the Southern African country. The meeting took place in Glasglow, Scotland on the sidelines...
Share via
x
More Information