Everyone Needs To Be Proactive In Managing The Covid-19 Pandemic 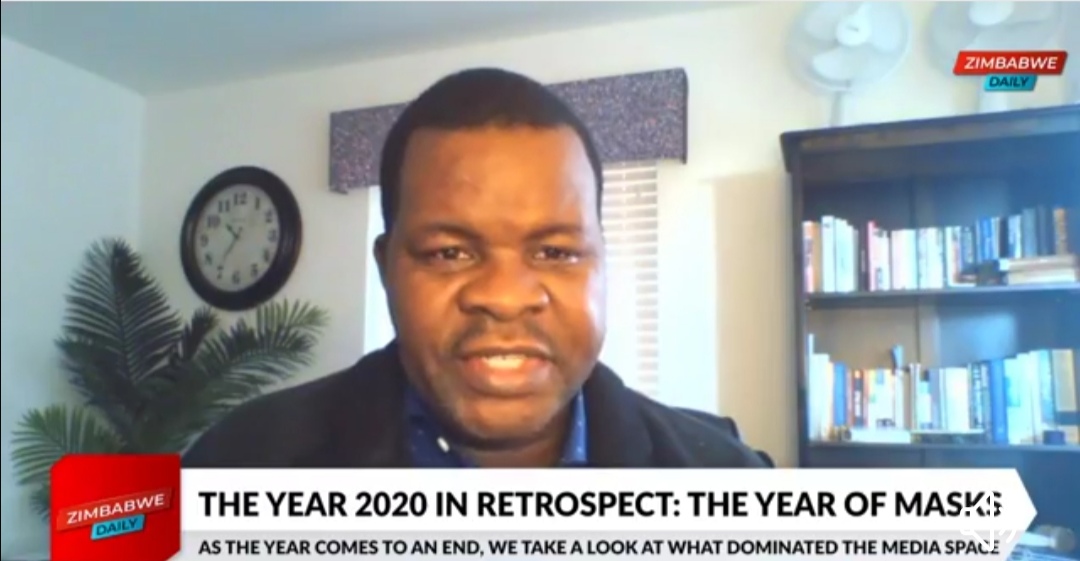 HARARE – UK based human rights lawyer Dewa Mavhinga has said while the Zimbabwean government has not been proactive in managing the Covid-19 situation, it was important for everyone to take responsibility in the fight against the pandemic because it requires a collective effort.

“In Zimbabwe, the authorities have not been at the front and in control in terms of managing the pandemic. People need to know that it’s a serious challenge and there is a faster strain that is coming in from South Africa.

“And in Zimbabwe, the health infrastructure is not prepared to deal with a spike in numbers. So that is a huge concern and we hope that political leaders would take 2021 as an opportunity to look at serious reforms and not just campaigns to go into elections,” he said.

However, Mavhinga also added that people needed to be decisive and take responsibility for their health safety.

He added: “There is a need for people to follow the regulations and to view this not as a political issue but as a personal issue that can help everyone. So you help yourself, you help others in the process. Each person has a duty and responsibility to play their part…

Commenting on the same issue, journalist and media expert Rashweet Mukundu said the major issue Zimbabwe was facing in the fight against the pandemic was that it was now viewed as a political rather than a health issue.

“People tend to follow leadership and the leadership has been holding rallies, it has been meeting people, it has been all over the country disregarding the very Covid-19 regulations that they have put in place.

“And when you have the opposition gathering 5 people, the police are there to stop them or arrest them for violating Covid-19 regulations. So the challenge in terms of messaging for Covid-19 in Zimbabwe is that it has been politicised. It is  now seen more as a security issue and not a health issue

“So people actually violate Covid-19 restrictions as a way of defying the establishment and of course putting themselves at risk. The challenge with the health messaging is that is has been seen or taken by the authorities as a political matter and they have tended to look at the political advantages that controlling society enables using Covid-19,” he said.

He added that there was a need to shift the messaging just like what happened in the 1990s with the HIV/AIDS pandemic.

Yesterday, the Minister of Health Constantion Chiwenga announced that the country will be going back to a strict lockdown in a bid to curb the spread.

Everyone Needs To Be Proactive In Managing The Covid-19 Pandemic

HARARE - UK based human rights lawyer Dewa Mavhinga has said while the Zimbabwean government has not been proactive in managing the Covid-19 situation, it was important for everyone to take responsibility in the fight against the pandemic because it requir...
Share via
x
More Information