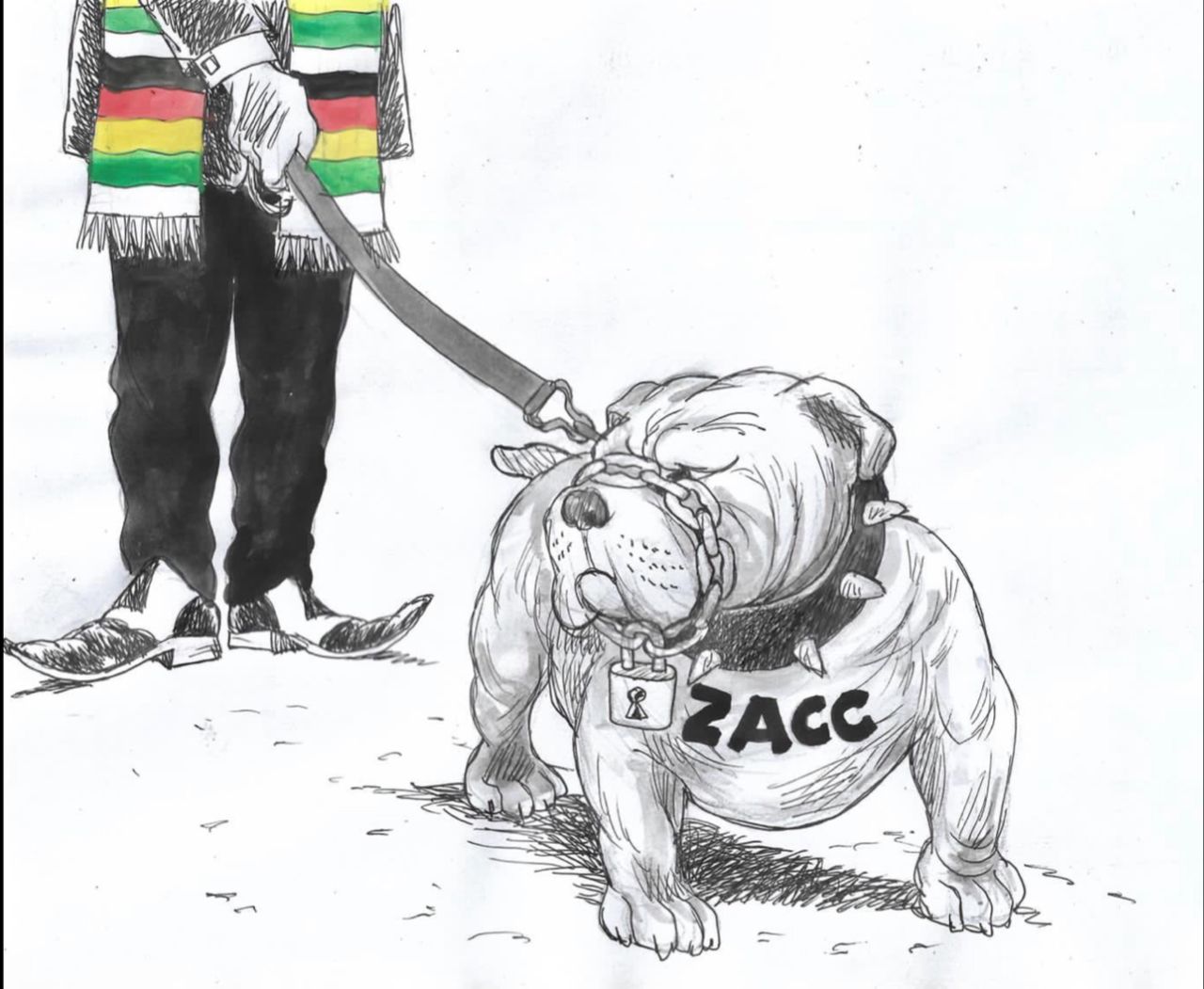 HARARE – The National Prosecuting Authority continues to press those suspected of acquiring wealth through corruption and other criminal activity to explain how they have bought their houses and cars, with the latest being a former accountant in the Ministry of Defence and War Veterans Affairs.

Simbarashe Zvineyi is facing fraud and money laundering charges after he allegedly stole US$20 million from the ministry and bought several immovable and movable properties in Harare.

He becomes the fourth suspect this week to be issued with an unexplained wealth order by the High Court after Gokwe-Nembudziya Member of Parliament Mayor Wadyajena, former top police officer Florence Marume, former Finance and Economic Development officials Nyaruwanga and Ester Mutesvu.

They are all facing fraud and money laundering charges and their assets have since been seized by the Zimbabwe Anti-Corruption Commission (ZACC) and being held pending the outcome of their fraud trial or an associated civil action.

While criminal charges have to be proved beyond reasonable doubt, civil proceedings are decided on the balance of probabilities and the difference has seen assets forfeited even when there is no successful criminal prosecution.

In the latest order granted by Justice Pisirayi Kwenda, Zvineyi (36) is required to give a sworn statement explaining his wealth to the Head of ZACC’s asset forfeiture and recovery unit.

In addition, Zvineyi is required to produce all supporting documents and receipts showing proof of enough legal income to buy the houses and cars. Income needs to come from legitimate business or other legal sources.

Justice Kwenda, while authorising the investigating officer from ZACC to enter Zvineyi’ premises to seize the listed assets, interdicted Zvineyi from disposing of the houses and cars.

When he first appeared in court in January 2020, Zvineyi was charged with fraud and money laundering for allegedly stealing US$20 million and buying four houses in Harare, a fleet of 25 taxis and four cars between January 2010 and December 2019.

Allegations against Zvineyi are that between January 2010 and the end last year, he and Danison Muvandi – who was a top accounting officer in the same ministry – defrauded the Defence Ministry.

Muvandi, who is still at large, using his position and influence, would misrepresent that there were classified operations to be carried out and allegedly instructed chief accountant Lameck Jackson to deposit funds into Zvineyi’s accounts in NMB Bank, CBZ, CABS and Steward Bank, using Zvineyi’s vendor number.

There were no such classified operations.

Acting on the alleged lies, Jackson reportedly transferred into Zvineyi’s bank accounts payments ranging from US$40 000 to US$66 000 during the decade. The pair would then allegedly share the loot.

From investigations carried out so far, the Ministry of Defence has suffered a prejudice of US$20 million and only four vehicles have been recovered.

HARARE - The National Prosecuting Authority continues to press those suspected of acquiring wealth through corruption and other criminal activity to explain how they have bought their houses and cars, with the latest being a former accountant in the Minist...
Share via
x
More Information