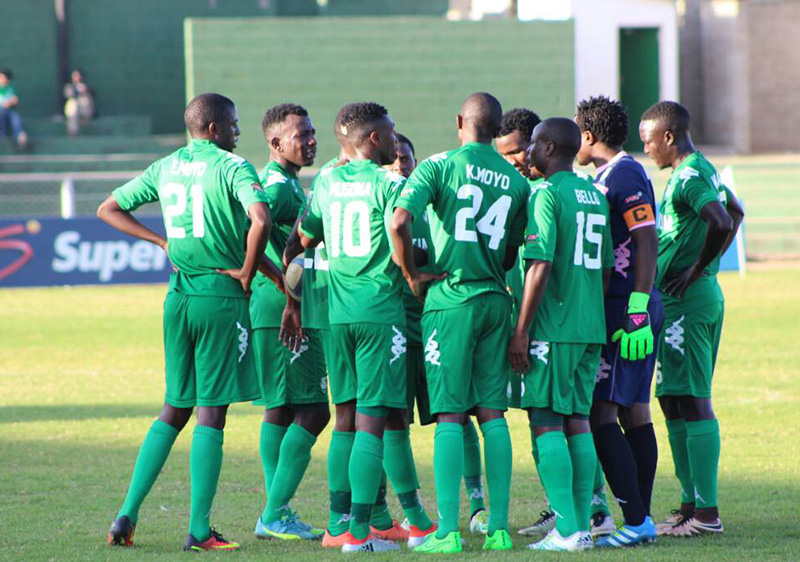 FC Platinum Drown In The Deep End Once Again

The year has not started any better for Zimbabwean champions FC Platinum who were knocked out of the Champions League earlier in the year before crushing out of the Confed Cup yesterday.

Norman Mapeza was very optimistic going into the encounter despite trailing 1-0 (aggregate) to Senegal’s Jeraaf which was doubled to see off the Pure Platinum boys. Perhaps it was a blessing in disguise as the team will now go back on to the drawing board and find ways to win the Castle Premier League given it returns soon.

The Zvishavane based stars will be eager to take advantage of match fitness from the cup games and quickly nail their position on top of the league. However it is high time investment was made on larger strides in order to compete at these high stages.

The club should be looking at signing international players with experience and different dynamics to football suiting the versatility needed. Furthermore investment should be made towards scouting and player analysis as this will nourish how the players approach each and every game.

FC Platinum have done well to dominate local football in recent years but their failure to swim in the deep end will come as a push factor to their counterparts ahead of League’s return.

Time for Mourinho to sit back?

Life at Tottenham has overturned for Jose Mourinho as he has managed one win in the last 7 games, the one coming from the Europa League.

Despite being known as a winner, the disappointing run in the League will be giving the board a moment to reconsider their decision.

The club is at threat to lose some of its biggest players in Harry Kane and captain Hugo Lloris if they fail to get silverware. According to BBC, Brendan Rodgers is already being considered as a replacement for the Portuguese.

Football has changed overtime and has seen a lot of younger coaches come into play thus different dynamics of football. These changes in tactics, science and coaching will be a cause for concern and while Mourinho stated that his coaching is next to nun after the defeat to Moyes’ West Ham, one would beg to differ. If he is to sustain himself in the industry and be lethal like before, he should maybe consider twitching his style of play and coaching.

While many coaches have resorted to playing from the back, attacking more and more using younger talents, Mourinho has stuck to his experienced and older players defending deep popularly known as ‘parking the bus’.

With the analysis and computerisation available now, it is easier for teams to analyse his adamant style of play and break them down as they rely on counter attack. However the former Manchester United gaffer has admitted a top four finish will be hard though he is eyeing other avenues to get top European football next season.

FC Platinum Drown In The Deep End Once Again The year has not started any better for Zimbabwean champions FC Platinum who were knocked out of the Champions League earlier in the year before crushing out of the Confed Cup yesterday. Norman Mapeza was very o...
Share via
x
More Information