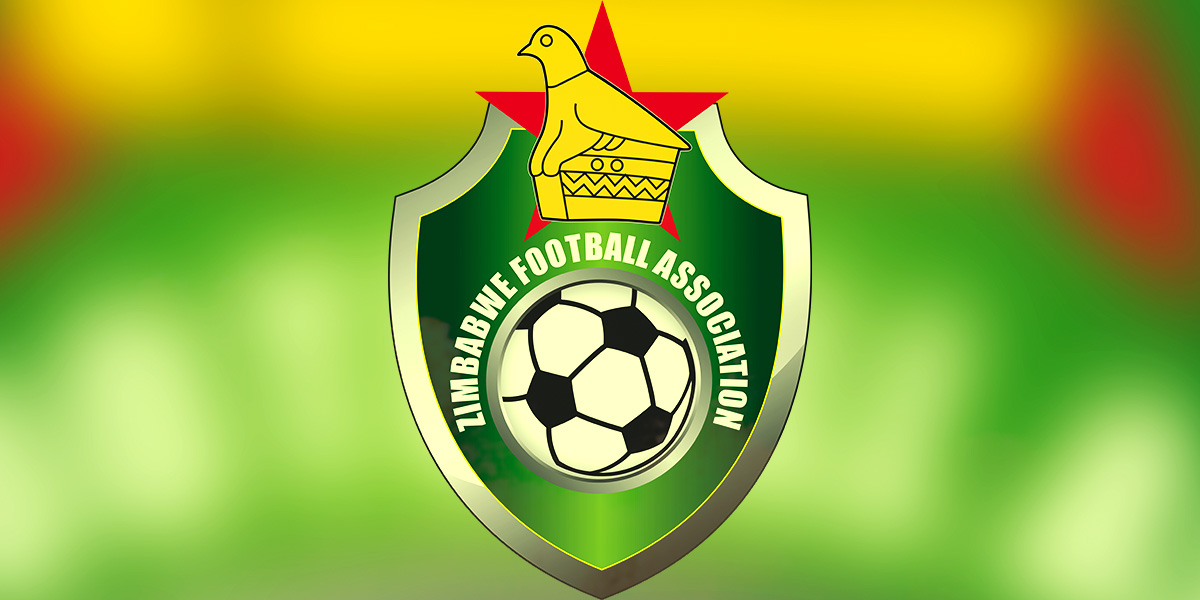 HARARE – World football governing board Fifa has ordered the Sports and Recreation Commission (SRC) to reinstate the suspended Zifa board by January 3 or face the consequences that include being banned from taking part in the upcoming 2022 Africa Cup of Nations (Afcon) finals.

The international football governing body has also demanded that the SRC dissolves the nine-member restructuring committee which it appointed a few days ago.

The SRC suspended the Zifa board on November 16 amid a cocktail of allegations and has been in communication with Fifa, with the latter accusing the former of reneging from an engagement which was meant to solve the football crisis in the country.

However, the SRC has sinc appointed Xolisani Gwesela as the acting general-secretary.

“We kindly ask you to inform the SRC that in the event its decisions to suspend the Zifa executive committee members and to appoint a ‘restructuring committee’ instead are not reversed before January 3, 2022 at the latest, we would have no other choice but to submit the present matter to the Bureau of Fifa Council for consideration and decision,” Jean-Marie said.

“Without prejudice to the above, we would like to highlight that Fifa is committed to investigating the aforesaid allegations brought forward by the SRC as soon as the latter has shared with our independent judicial bodies (ethics@fifa.org) all relevant documentation brought before ordinary courts in Zimbabwe and for which we understand no decision has been taken by these courts to date,” the Fifa official said.

Fifa reminded Zifa and the government that it frowned upon any interference on its affiliates as per their constitution and Zimbabwe could be a casualty of not participating in the 2022 Afcon finals starting in Cameroon on January 9 if the SRC does not reverse its decision to suspend the Zifa executive committee.

“In this context, we consider that the aforementioned decisions by the SRC to suspend all members of the Zifa executive committee based on mere allegations without proof of a final and binding ruling, and subsequently to appoint a ‘restructuring committee’ in lieu of the Zifa executive committee would appear to be clearly contrary to the above statutory principles. As a consequence, should such decisions be considered by Fifa to constitute undue third-party interference in the internal affairs of Zifa, the appropriate sanctions may have to be imposed on Zifa by the competent Fifa body. In such a case, all of Zimbabwean football would suffer the consequences, especially on the eve of the Afcon 2021,” Jean-Marie
said.

“In addition, we would like to highlight that it is up to Fifa alone — on the basis of serious and well-founded information as well as under exceptional circumstances — to remove executive bodies of member associations and appoint normalisation committees (cf. art. 8 par. 2 of FIFA Statutes).”

Fifa said it was aware of events that have been unfolding since the Zifa executive committee was suspended last month and it is in the dark on Mamutse’s suspension.

“We understand that this situation is similar to a suspension imposed by the SRC on the Zifa general-secretary on November 26, 2020 (cf. our letter dated 30 December 2020 on the said suspension), which was appealed before the Administrative Court in Zimbabwe on December 3 2020. In this respect, we are not aware of any final decision which may have been taken,” Fifa said.

It, however, said it tried to further engage the SRC chairmam Gerald Mlotshwa on the way forward, but in vain.

“As a matter of fact, on December 14, 2021, a Zoom meeting was to take place with the Zifa president and the SRC chairperson in order to finalise the relevant roadmap. In return, the SRC was to lift the suspension on the Zifa executive committee. Eventually, we took note that the SRC chairperson declined to participate in the relevant final meeting and stated that the draft roadmap presented by Fifa was inadequate as it could allegedly not be implemented in practice by the Zifa executive committee members who shall remain suspended,” Fifa said.

“Instead, on December 17, 2021, the SRC informed Fifa that it had appointed a ‘restructuring committee’ composed of nine members, which tenure would end by no later than December 31, 2022.”

When suspending the Zifa executive committee last month, the SRC said it was fully aware of the consequences.

HARARE - World football governing board Fifa has ordered the Sports and Recreation Commission (SRC) to reinstate the suspended Zifa board by January 3 or face the consequences that include being banned from taking part in the upcoming 2022 Africa Cup of Na...
Share via
x
More Information