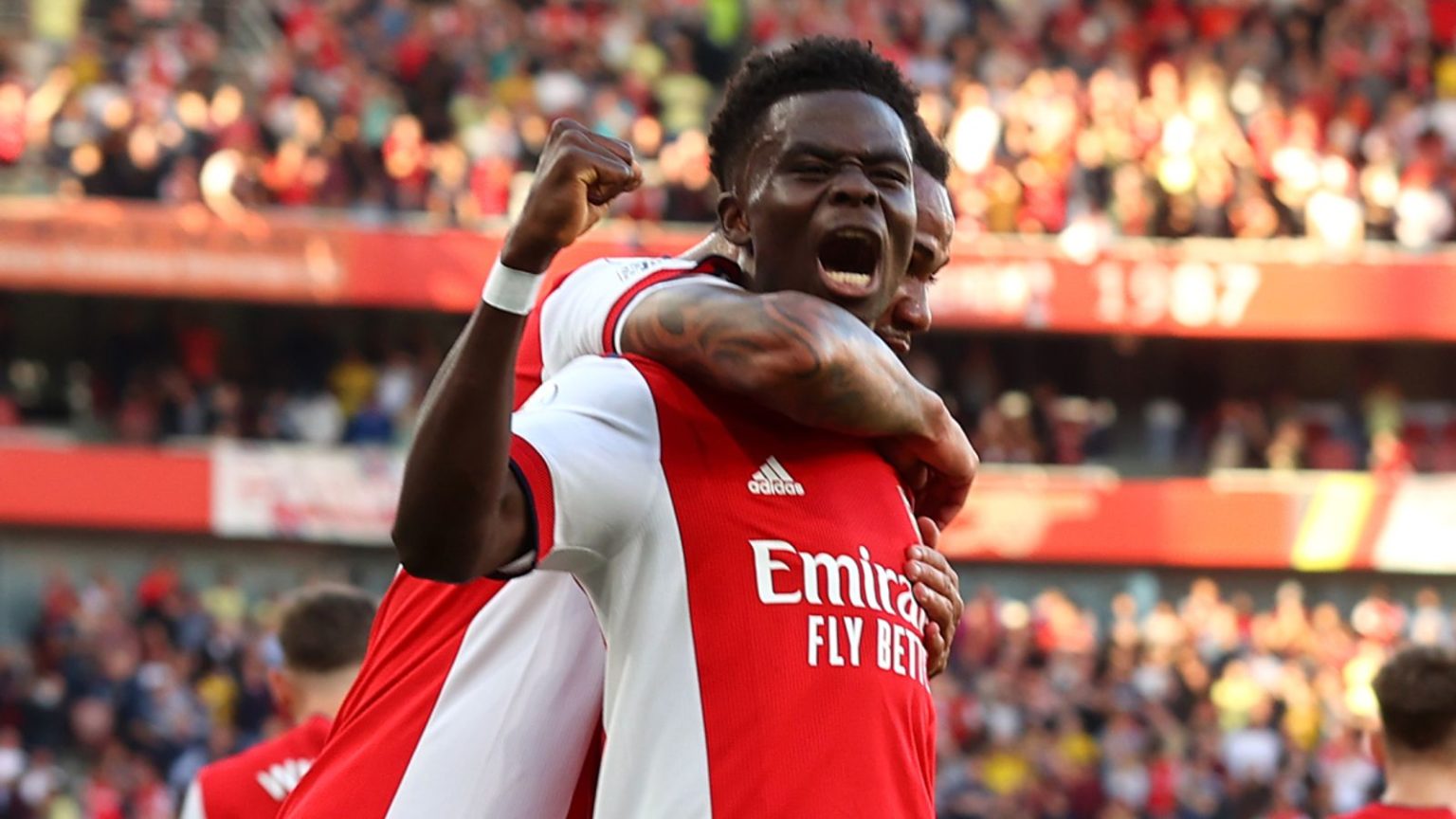 ENGLAND – A memorable first-half flurry from Arsenal gave them a 3-1 win over their sorry rivals Tottenham in a one-sided north London derby at the Emirates.

Arsenal bludgeoned a limp Spurs with three goals in 23 first-half minutes, the first through Emile Smith Rowe from Bukayo Saka’s cut-back (12), and the Gunners continued to pound their rivals on the counter as Pierre-Emerick Aubameyang swept home Smith Rowe’s centre (27). Spurs have not won at the Emirates in the league since 2010, and this contest was over within 34 minutes as Saka turned past Hugo Lloris from close range after Harry Kane had tried and failed to dispossess him in the box.

Kane, still without a Premier League goal this term, could have had two, heading wide unmarked from a corner then lifting over Aaron Ramsdale and wide having found himself through on goal, but Spurs did pull one back through Heung-min Son (79).

It denied Arsenal a clean sheet, but Ramsdale’s world-class fingertip save from Lucas Moura’s deflected effort in injury-time made up for it as the summer signing continues to impress.

The tables have turned on both sides’ seasons – Arsenal have won their last three having lost their first three, while Spurs have the same record in reverse, conceding three goals in each of their last three Premier League games. They’re 11th, with Arsenal now ahead in 10th. 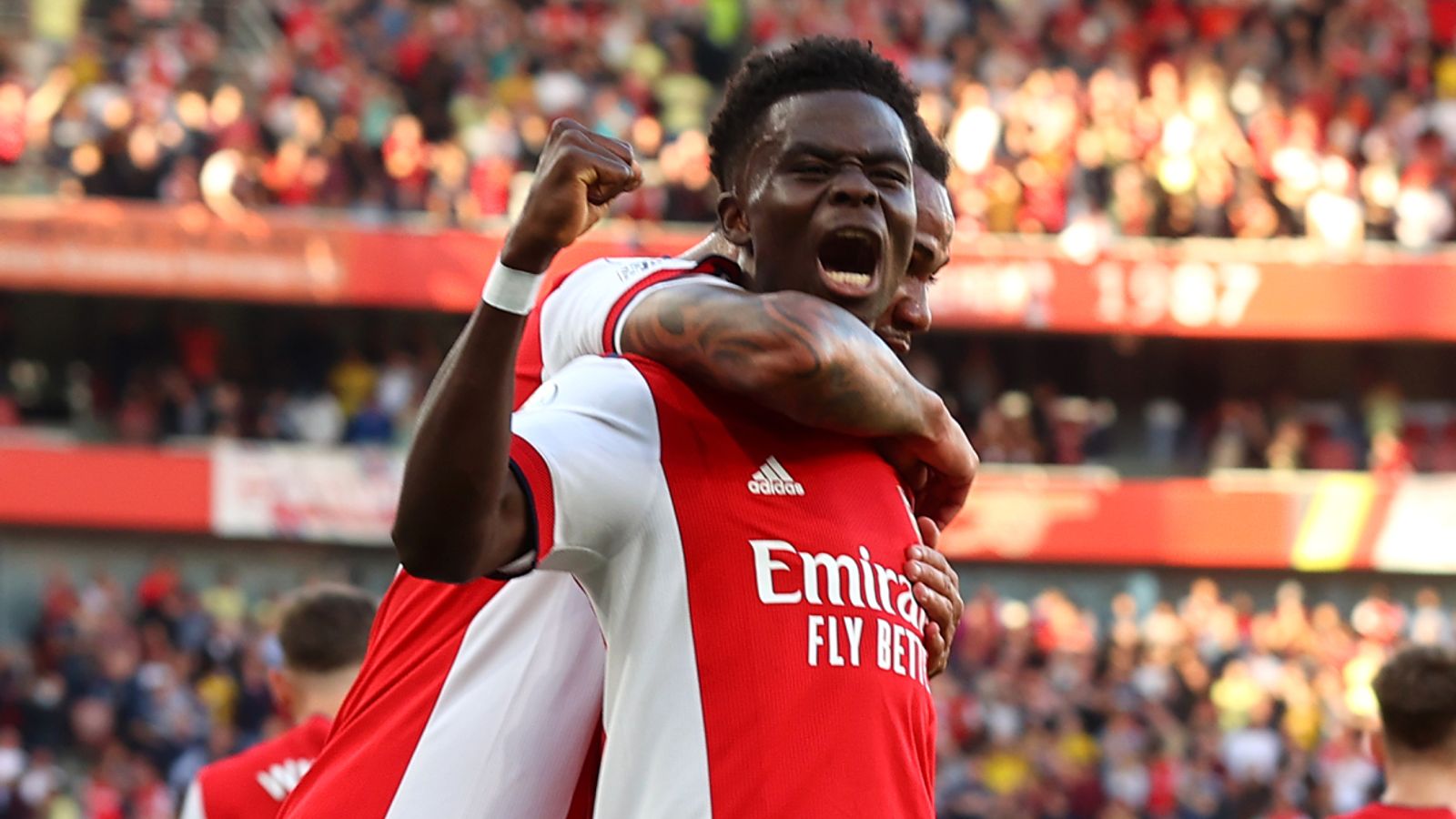 ENGLAND - A memorable first-half flurry from Arsenal gave them a 3-1 win over their sorry rivals Tottenham in a one-sided north London derby at the Emirates.   Arsenal bludgeoned a limp Spurs with three goals in 23 first-half minutes, the first through Em...
Share via
x
More Information