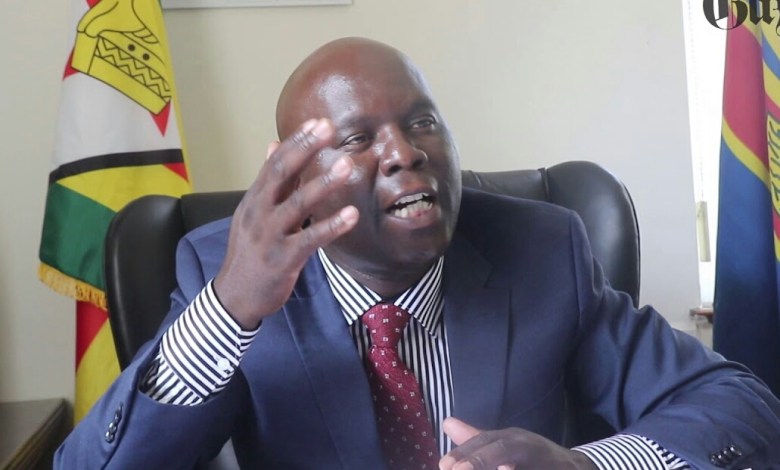 This follows accusations made by Mliswa in a letter dated 20 October to the Zimbabwe Anti-Corruption Commission (ZACC) where he accused Gomba for corruptly parceling out stands to the Police Commissioner General, Godwin Matanga.

The former Mayor has issued a statement responding to the allegations set out in the letter by Mliswa, describing them as “incredible, character assassinating statements.”

“It has come to me that Hon Mliswa has been making incredible,character assassinating statements on my person allegedly saying I allocated The police commissioner gen Matanga a stand …

“I have tried to let Hon Mliswa know that such criminally insulting statements are false and unnecessary but he has not heeded that ,I have no problem with the fact that Hon Mliswa  has appointed himself a SHERIFF of some sort ,all I want is for him to be truthful and to stop making false allegations because in council it’s abnormal for the Mayor to allocate a stand moreso the commissioner has never asked from me anything,” said Gomba in the statement.

Gomba also threatened to engage his lawyers and take to court those who make allegations that he described as ‘false’.

He added, “Going forward my lawyers will look into this issue and other issues so that those who pride in false allegations are tested in a competent court of law …”

The Norton legislator implicated the former Harare Mayor in a land corruption scandal after he wrote a letter to ZACC pleading that investigations be initiated against the Police boss, Matanga.

In the letter, Mliswa accused Matanga for corruption and abuse of office claiming he wanted to purchase 80 operational vehicles without following proper tender procedures, inflating prices for police vehicles and bribery.

Gomba is currently out on bail facing other allegations of abuse of office related to land deals.

HARARE - Former Harare Mayor, Hebert Gomba has threatened to take Norton member of parliament, Temba Mliswa to court, accusing him of demafation. This follows accusations made by Mliswa in a letter dated 20 October to the Zimbabwe Anti-Corruption Commissio...
Share via
x
More Information
x