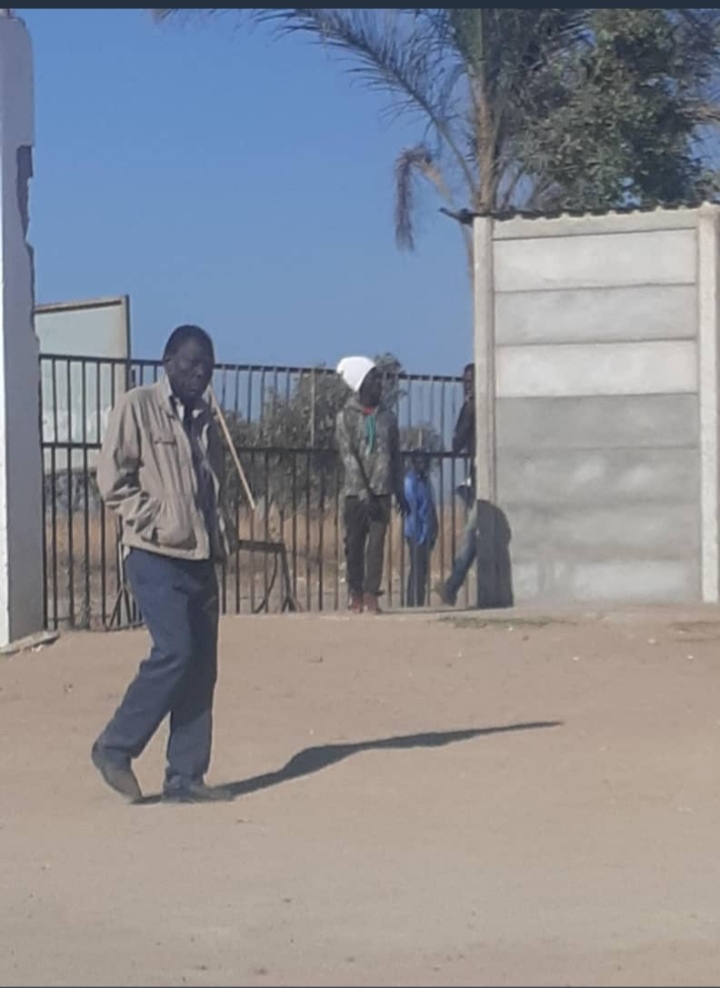 Reports making rounds on social media with his picture have gone viral claiming the Retired Assistant Commissioner has been failing to function properly due to mental challenges.

Makedenge is infamous for masterminding the victimisation of political activists during his ‘hey’ days.

He reportedly went to the US in 2014 to seek information from Facebook on the shadowy character ‘Baba Jukwa’ while conducting investigations.

Makedenge was also at the centre of the arrest of #ThisFlag movement leader, Pastor Evan Mawarire.

In 2016, he was transferred to Masvingo Province with reports he was exhibiting strange behaviour including poor performance and signs of paranoia. Reports which were dismissed by the ZRP saying it was a standard routine transfer.

Many social media users, including actor and activist Silvanos Mudzova, took to the platforms to narrate their experiences and how he had tortured them. He alleged that he (Silvanos) was a victim of Makedenge’s brutal torture and was even tortured in front of his legal representatives. Part of Mudzova’s tweet was warning state security agents not to be overzealous as they could end up the same way.