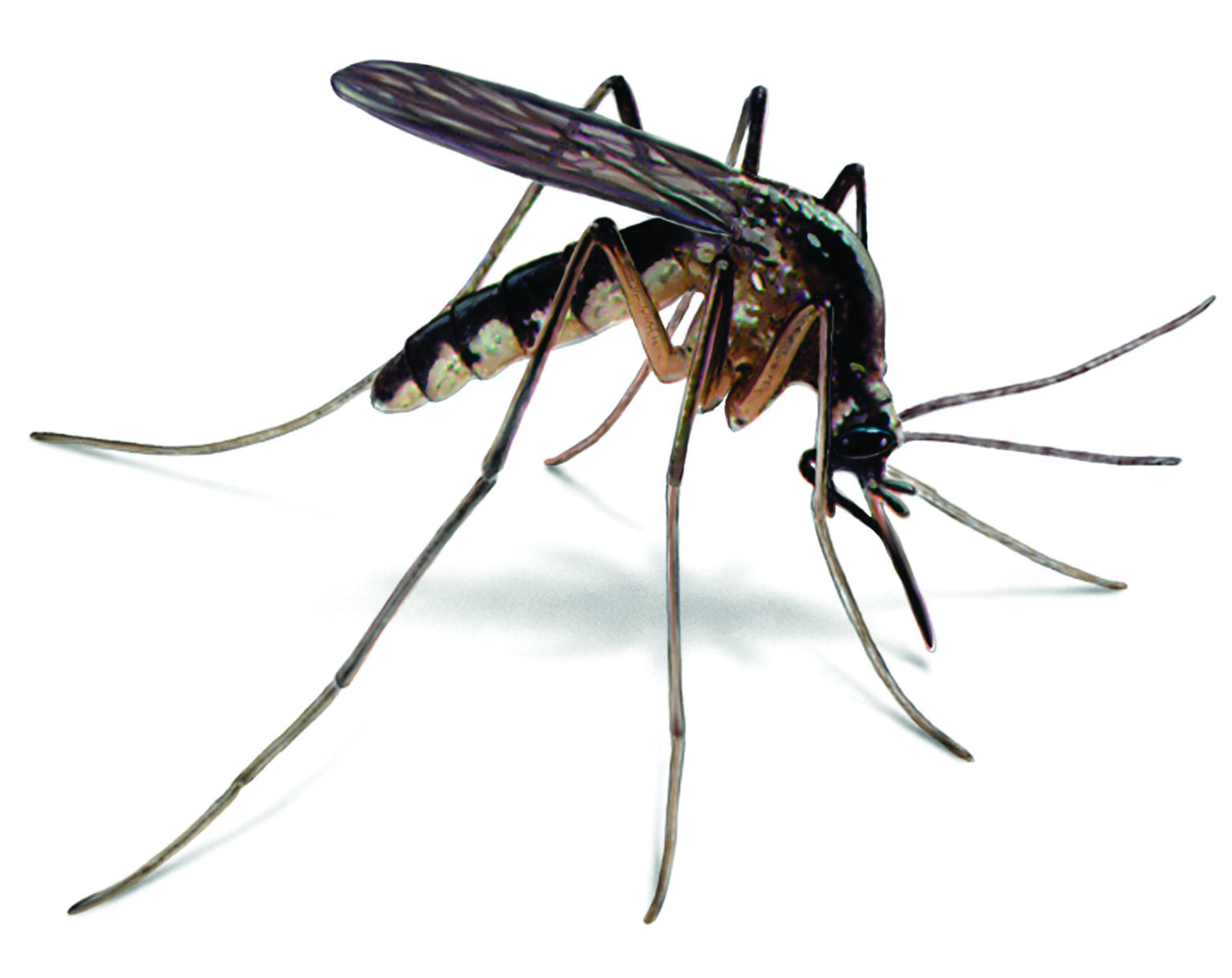 AFRICA: It has been said that malaria breeds poverty, and poverty breeds malaria. This is the reality in many parts of sub-Saharan Africa, where after decades of control initiatives there were still some 384 000 deaths and 188 million malaria cases in 2019.

Malaria prevention in African countries depends on using insecticide-treated bed nets and house spraying. These efforts, together with effective treatment, have greatly reduced the malaria burden across the continent. But progress stagnated around 2015. Lately, some countries have been reporting increases in cases.

One reason is resistance to insecticides. This is the result of long-term use of chemicals in public health and agriculture. New insecticides are being developed but they too might become ineffective — and they are expensive.

Malaria control must, therefore, move away from relying too much on insecticides to more sustainable options.

In 2016, a World Health Organisation (WHO) panel concluded that even with the best use of current approaches, there would still be 11 million malaria cases in 2050. What’s needed are long-term integrated strategies to complement current methods. These may include large-scale environmental management to reduce anopheles breeding, mosquito-proof homes, stronger health systems and public education focusing on disease prevention.

Fortunately, new technologies are also being developed which could complement these strategies at lower cost and less effort.

One particularly exciting example is the release of genetically programmed mosquitoes, which we call “protector mosquitoes”. Upon mating with wild mosquitoes they produce offspring that are either incapable of any further reproduction or unable to transmit malaria parasites.

Research teams such as Target Malaria — a non-profit consortium coiled by African scientists in Burkina Faso, Ghana, Mali and Uganda — are working to ensure that this technology can eventually undergo field evaluation in Africa, once necessary risk assessments and regulatory processes are complete.

Our research group at Ifakara Health Institute is also investigating opinions of different stakeholders on the merits of the technology.

In nature, there’s a phenomenon called gene drive which operates in the process of reproduction. This is when a genetic element is able to increase the chance that it will be inherited by offspring.

Researchers are adapting similar approaches to create revolutionary methods for controlling insect borne diseases. They are using gene-editing tools to modify what certain mosquitoes are capable of, and make sure these capabilities are passed on to the next generation. This is already proven to work in experimental settings.

Unlike traditional genetic modification, gene drives enable extremely rapid spread of the desired characteristics. The genetically programmed mosquitoes could take over wild populations of disease-carrying mosquitoes in just a few generations, even in remote locations.

Work by our research team has shown that there is support for the technologies from multiple stakeholder groups. But there’s also some scepticism. This means more education and risk assessments are needed to inform further development of the technology.

As with many other technologies, this one has perceived risks along with potential benefits. These must be examined before a final decision is made.

A common concern is changes in biodiversity. People often ask what will happen if we eliminate or modify the genetic sequences in mosquitoes. In places where insecticide treatment of nets and spraying of houses has greatly reduced mosquitoes, no adverse environmental effects have been found and malaria cases have been significantly reduced.

There are more than 3 500 species of mosquitoes. Only 50-70 can transmit malaria to humans. Often, there are only two or three of these species that dominate malaria transmission in any country. Effective malaria control can, therefore, be achieved by simply identifying, understanding and then targeting one or two dominant species instead of trying to kill all mosquitoes.

The gene drive approach would target only the selected mosquito species without affecting any non-target organisms. This is why it’s one of the most biodiversity-friendly methods for mosquito control.

Research has also shown that most creatures that prey on Anopheles mosquitoes also eat other insect species. So it’s unlikely that losing the few dangerous Anopheles species would endanger the overall mosquito populations or their natural predators. 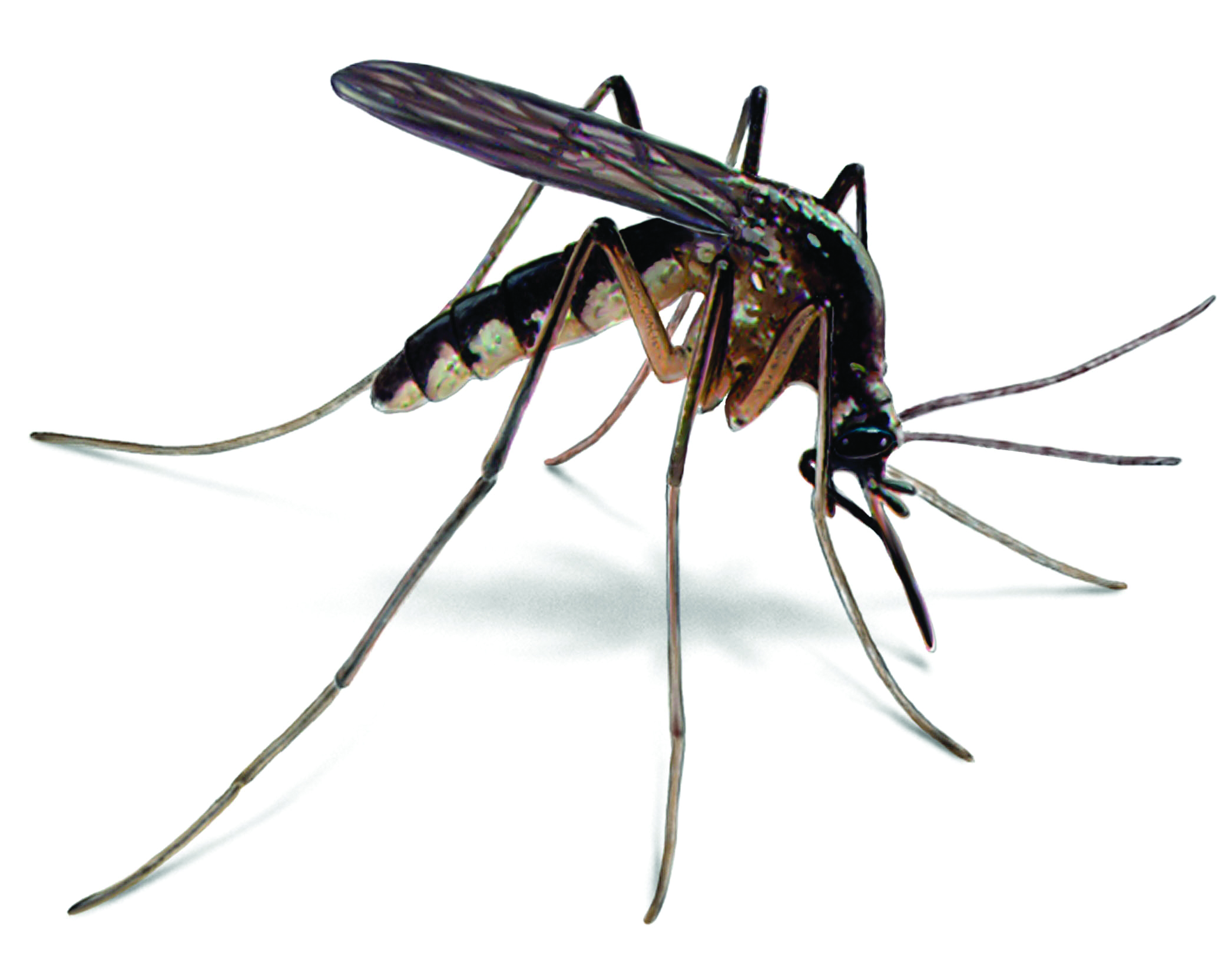 AFRICA: It has been said that malaria breeds poverty, and poverty breeds malaria. This is the reality in many parts of sub-Saharan Africa, where after decades of control initiatives there were still some 384 000 deaths and 188 million malaria cases in 2019...
Share via
x
More Information