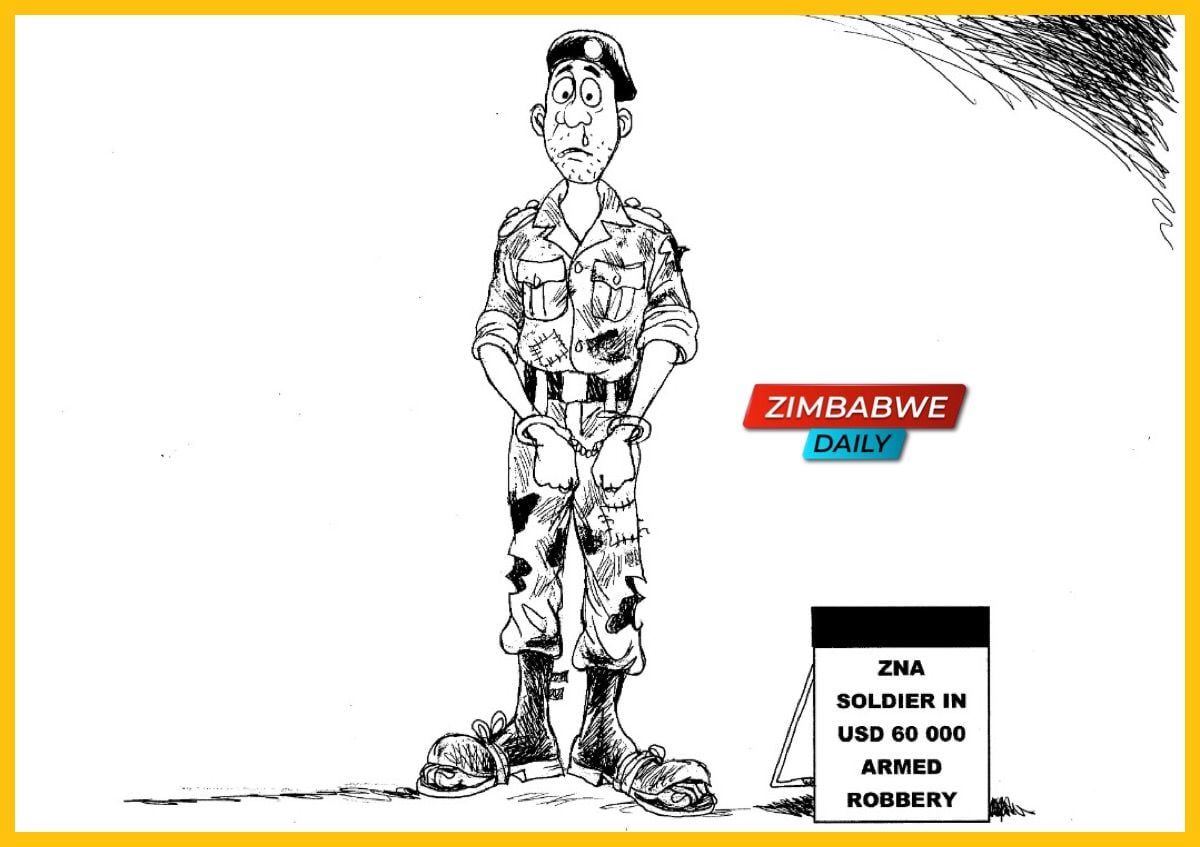 HARARE – The dire state of government finances has now come into perspective with Cabinet ministers warning of crisis situations in key security services such as the military and the police as Treasury swung the axe, massively reducing their budget requests for 2023.

Finance Minister Professor Mthuli Ncube famously claimed that “zvakarongeka (our finances are in order)” during an interview, and the treasury boss and his team often flaunt their prudent management of public finances, regularly pointing to claiming budget surpluses.

They need to be in barracks,” said the defence minister.

“They are given all sorts of names, they use public transport, they are insulted on a daily basis and whilst on duty, they sometimes go without food.

“On the food items they are supposed to be getting 53 items but this has been reduced to five items only. Soldiers were going for Sadza and beans without cooking oil daily.”

“The police force situation is very desperate,” he warned.

“You should actually be thanking the police that we still have sanity and tranquillity in our country because of the situation these men and women are going through.”

Zanu-PF’s Buhera South legislator Joseph Chinotimba warned the ministers to remember that their security was provide by these disgruntled officers, adding that the situation was a national security threat.

“You are all being guarded by these security forces,” said Chinotimba.

He claimed ministers were had two government issue luxury vehicles, adding they were also given housing loans of US$500,000 each.

“Ministers no longer care for the people because they were given loans amounting to half a million United States dollars to buy houses and cars,” he said, further accusing top government officials of corruption.

There is no collaboration in government. July Moyo is spending devolution money willy-nilly. He is taking Chiefs’ money. Who is he!? We tired of July Moyo? We do not want to see him.”

Despite the concerns raised by Ministers, Treasury still swung the axe and massively reduced the funding bids by government departments for 2023.

The defence ministry had its budget reduced to $226 billion from the $800 billion the department had asked for.

For the public service, Treasury approved $87 billion, against a bid of $657 billion, while higher and tertiary education will get $99.4 billion, down from the requested $176 billion.

Sports minister Kirsty Coventry also complained that, “our budget is underfunded. We are calling for treasury to consider an upward review of our request.”

Her ministry’s bid was $340 billion but treasury put a ceiling of $11.7 billion.

“We are expected to propose strategies to push the masses out of poverty and offer solutions for our country’s most pressing challenge,” he said.

HARARE - The dire state of government finances has now come into perspective with Cabinet ministers warning of crisis situations in key security services such as the military and the police as Treasury swung the axe, massively reducing their budget request...
Share via
x
More Information